In 1883, Barney Kroger invested his life savings of $372 to open a grocery store at 66 Pearl Street in downtown Cincinnati. The son of a merchant, he ran his business with a simple motto: “Be particular. Never sell anything you would not want yourself.”

It was a credo that would serve The Kroger Co. well over the next 130 years as the supermarket business evolved into a variety of formats aimed at satisfying the ever-changing needs of shoppers.

With nearly 2,800 stores in 35 states under two dozen banners and annual sales of more than $121.1 billion, Kroger today ranks as one of the world’s largest retailers. 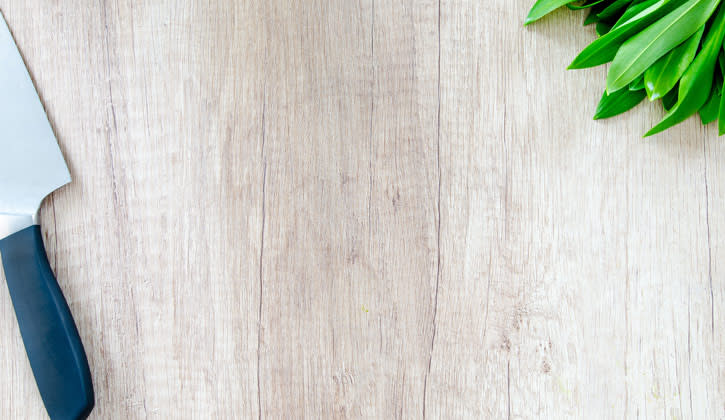 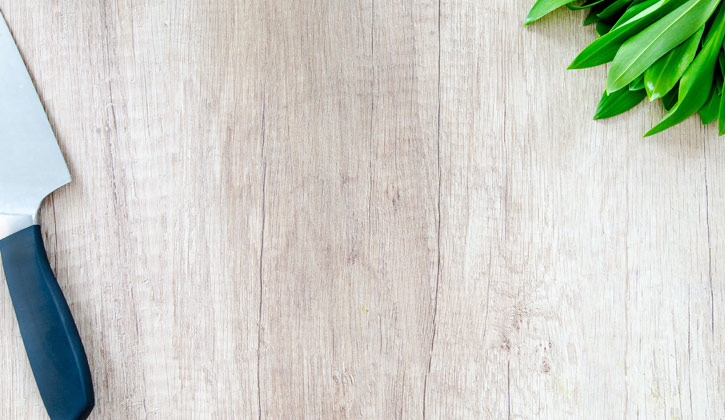 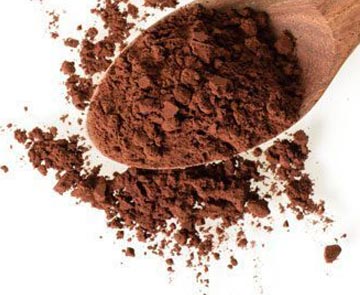 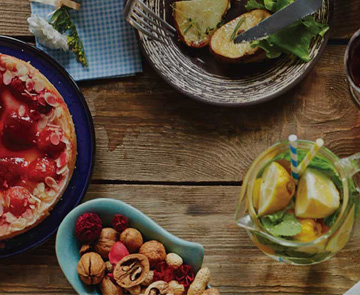