The Kraft Heinz Company (KHC), commonly known as Kraft Heinz, is an American food company formed by the merger of Kraft Foods and Heinz and is co-headquartered in Chicago, Illinois, and Pittsburgh, Pennsylvania. Kraft Heinz is the third-largest food and beverage company in North America and the fifth-largest in the world with $25.0 billion in annual sales as of 2019.

In addition to Kraft and Heinz, over 20 other brands are part of the company's profile including Boca Burger; Gevalia; Grey Poupon, Oscar Mayer, Philadelphia Cream Cheese, Planters, Primal Kitchen, and Wattie's of which eight have total individual sales of over $1 billion. Kraft Heinz ranked No. 114 in the 2018 Fortune 500 list of the largest United States corporations based on 2017 total revenue. 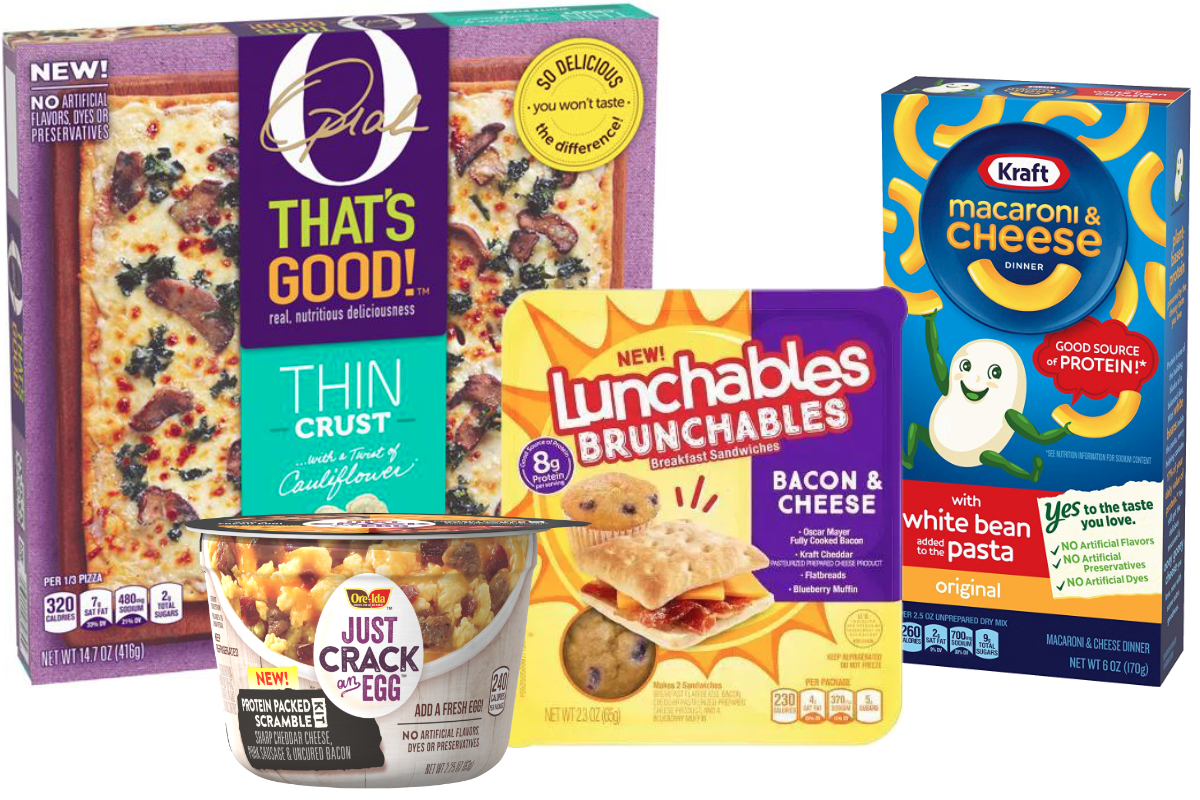 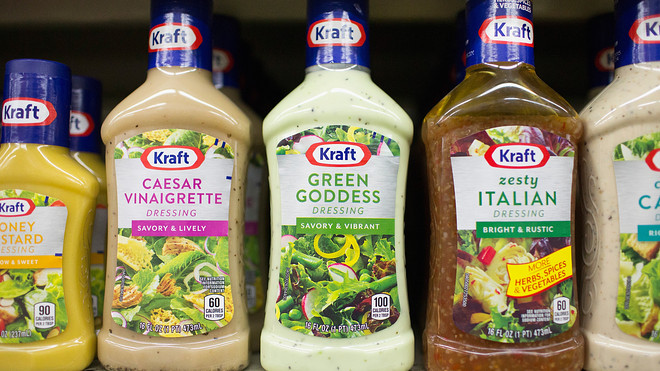 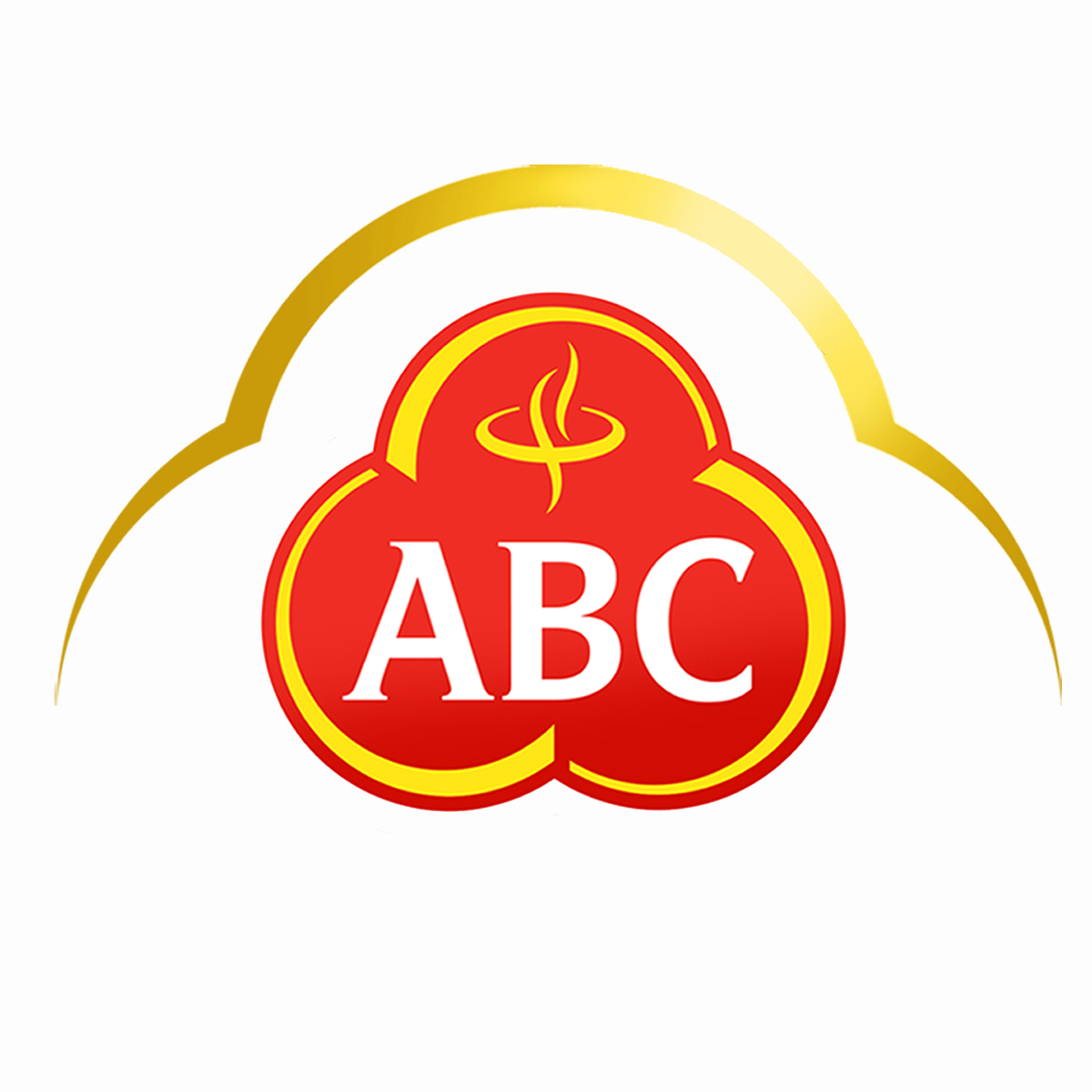 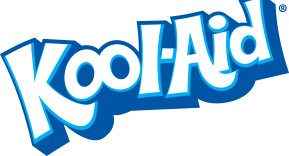 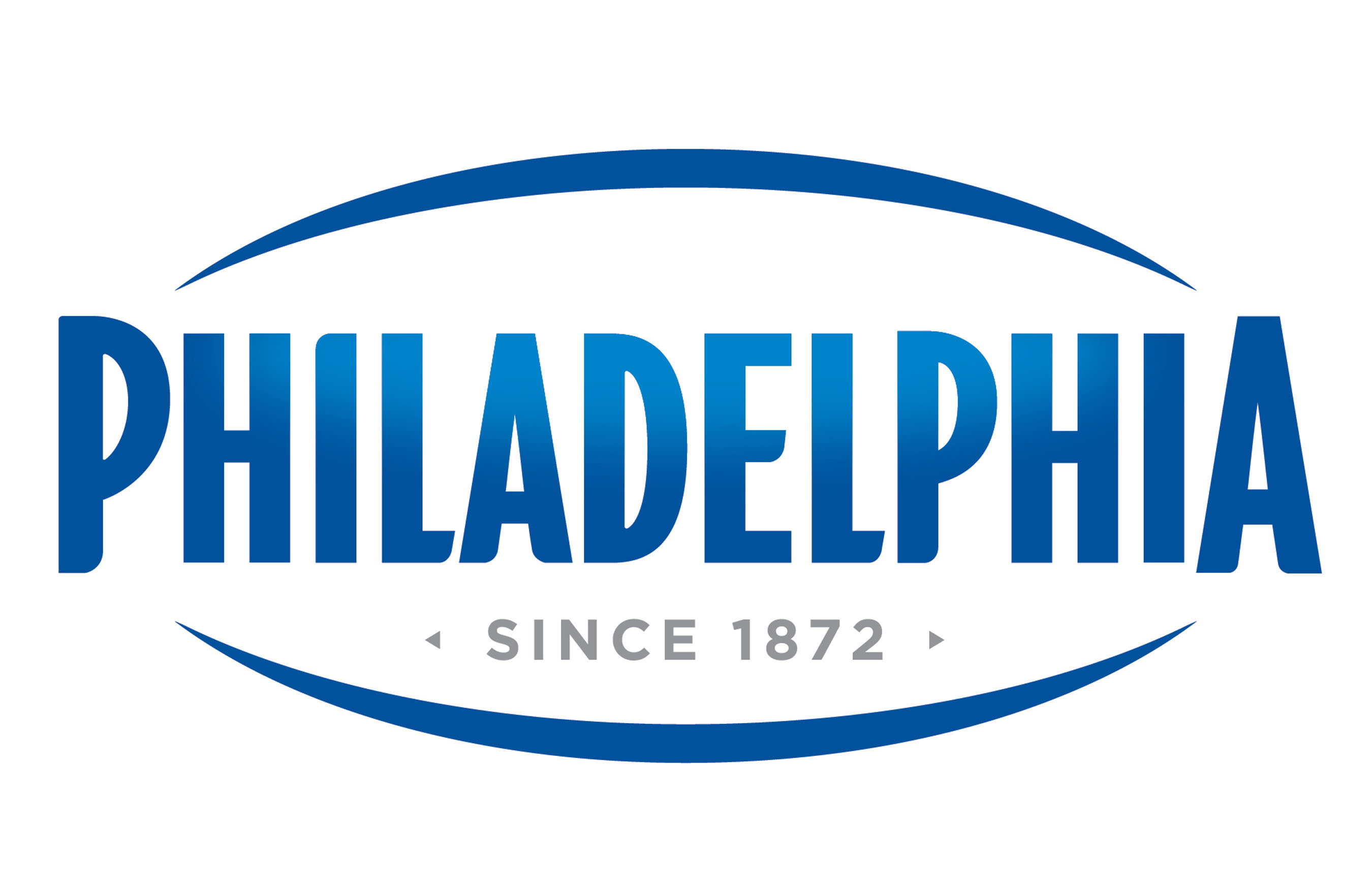 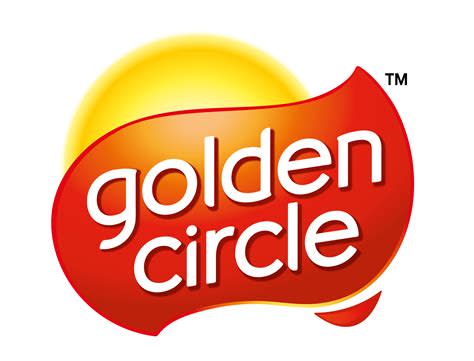 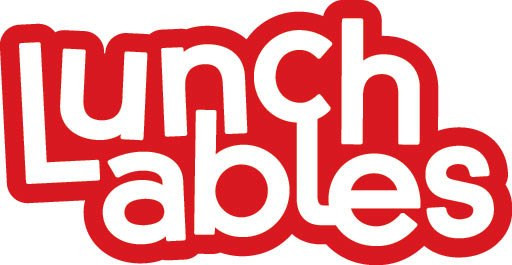 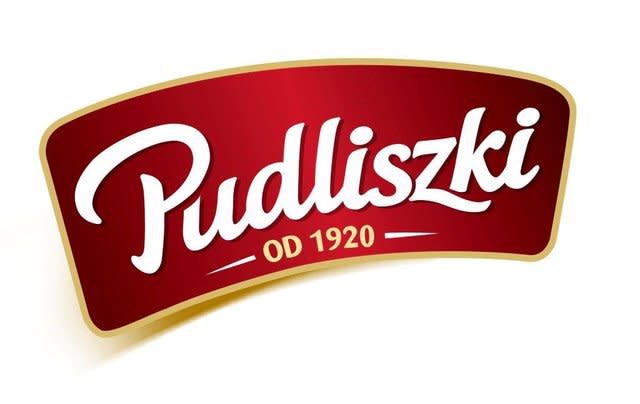 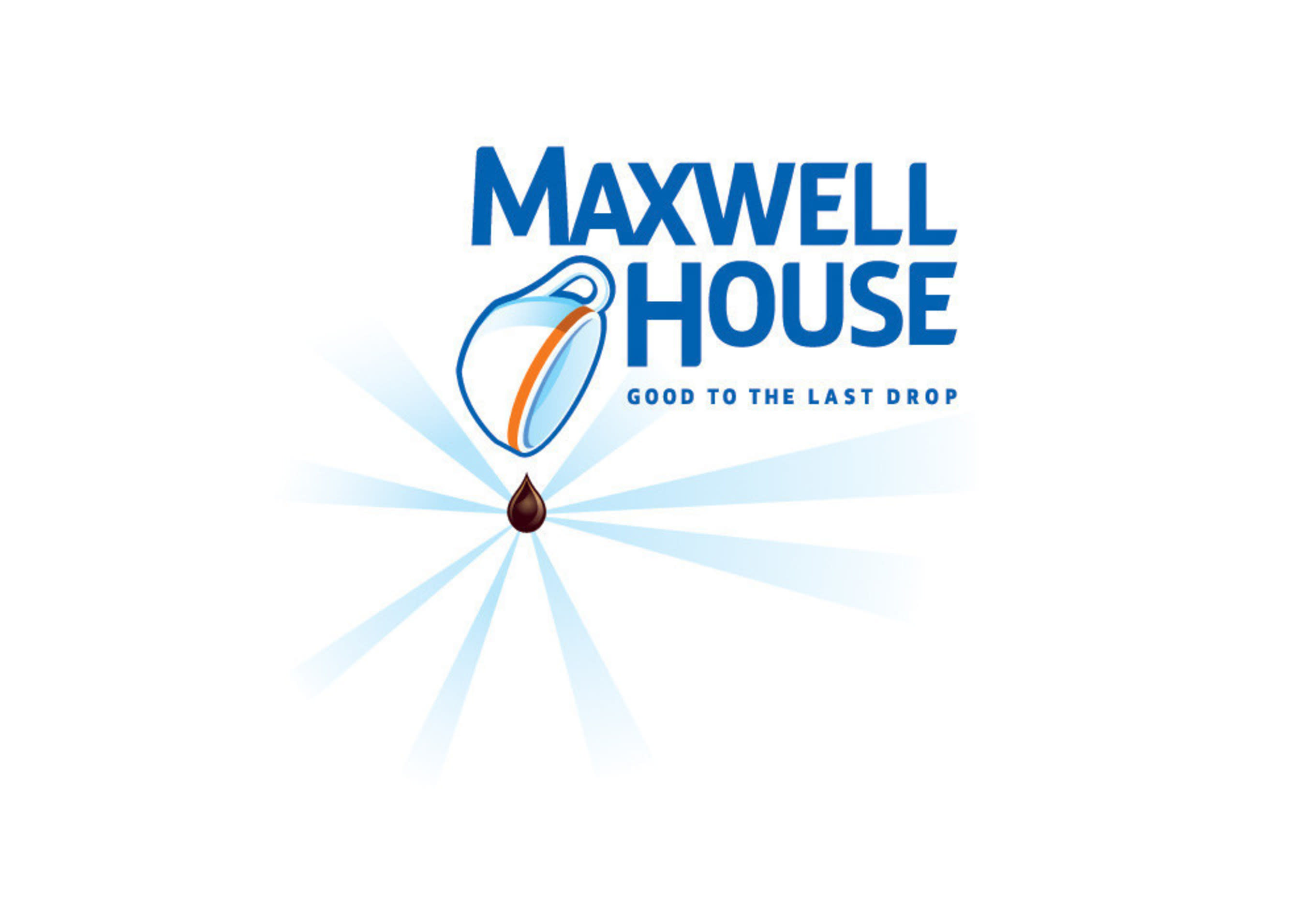 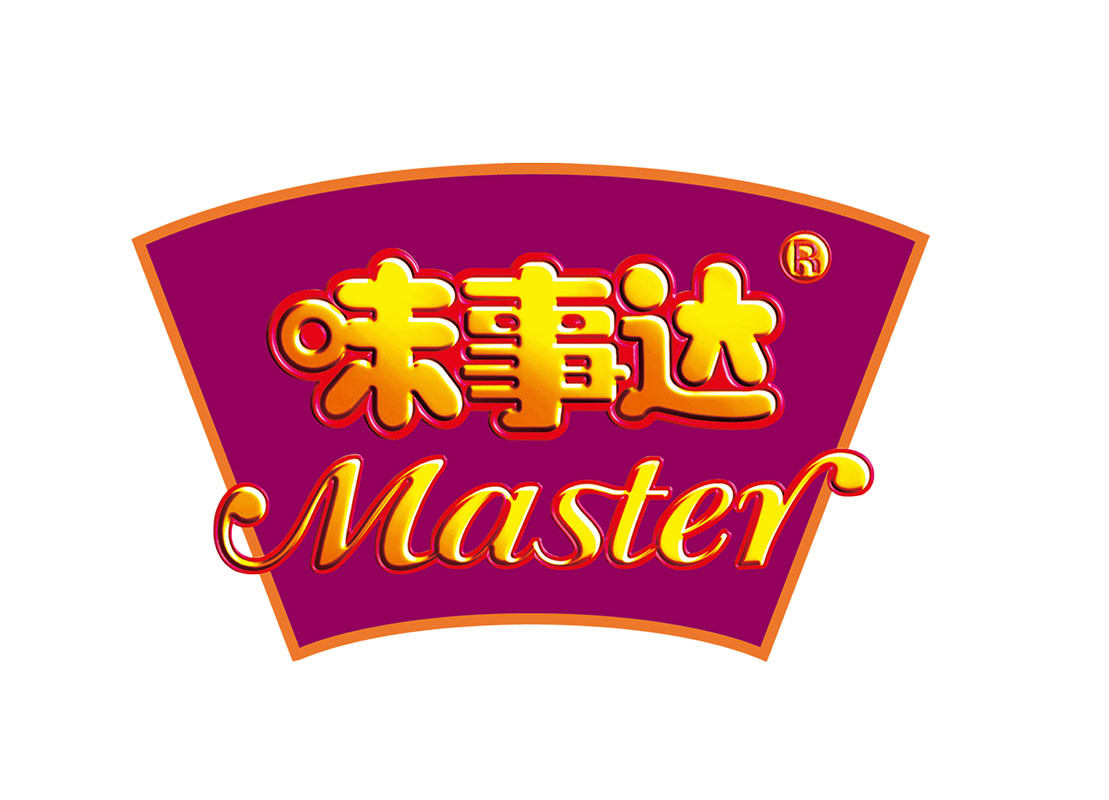 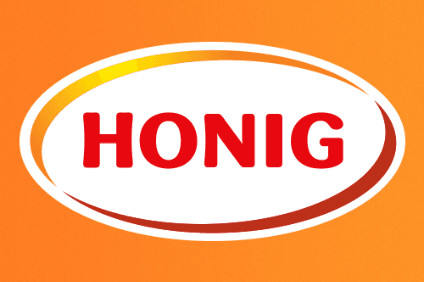 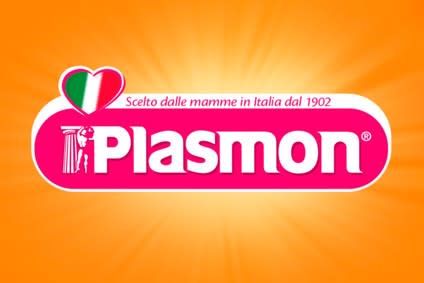 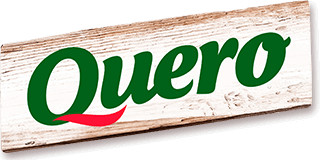