Nordstrom, Inc. is an American luxury department store chain. Founded in 1901 by John W. Nordstrom and Carl F. Wallin, it originated as a shoe store and evolved into a full-line retailer with departments for clothing, footwear, handbags, jewelry, accessories, cosmetics, and fragrances. Some stores feature home furnishings and wedding departments, and several have in-house cafes, restaurants, and espresso bars. As of 2021, Nordstrom operates 100 stores in 40 U.S. states, and three Canadian provinces since entering the market in 2014. One location in Puerto Rico was in operation from 2015 through 2020. The corporate headquarters and flagship store are located in the former Frederick & Nelson building in Seattle, Washington; a second flagship store is located near Columbus Circle in New York City. Its subsidiaries include the off-price department store chain Nordstrom Rack and the members-only online store HauteLook. 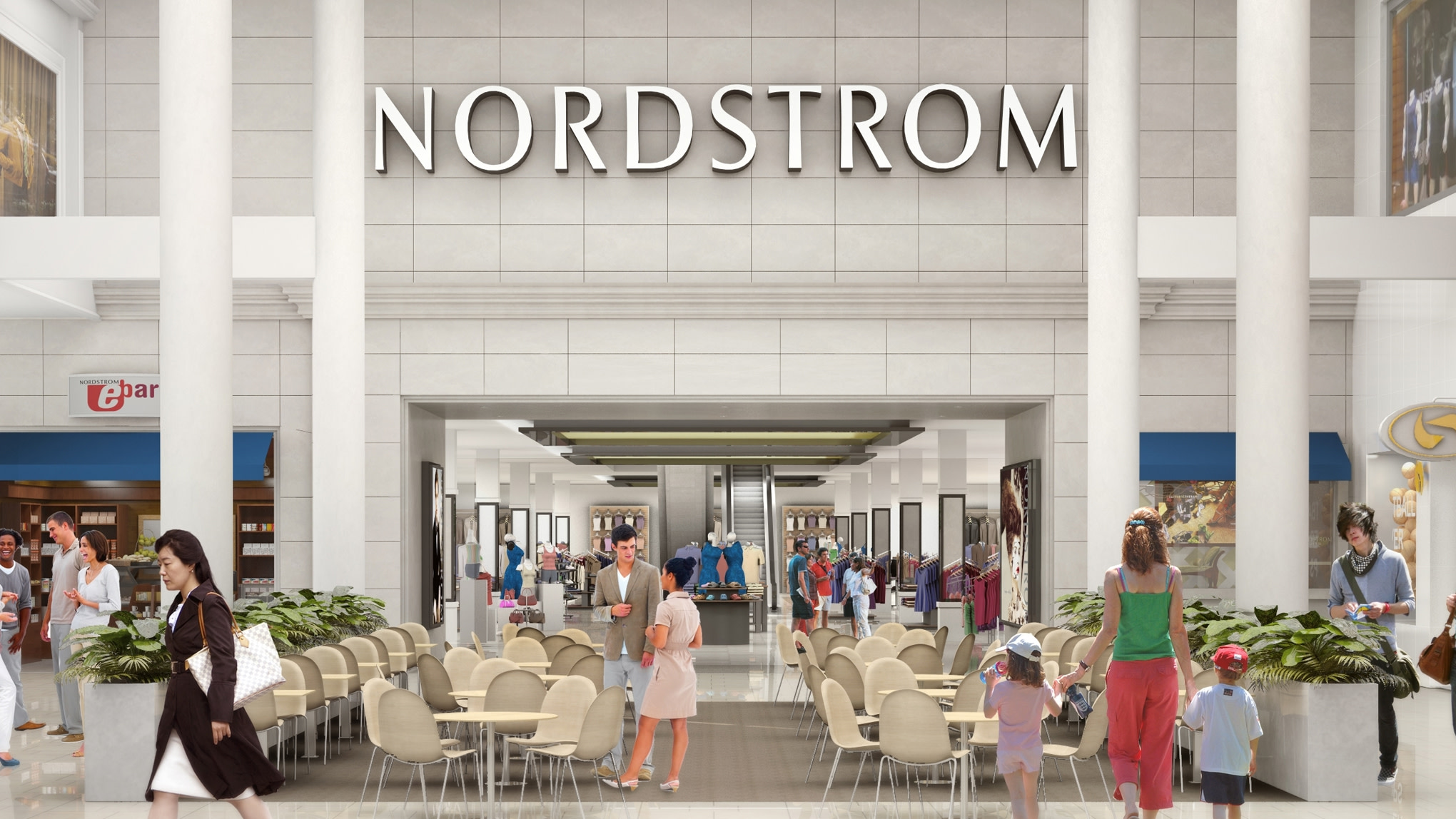 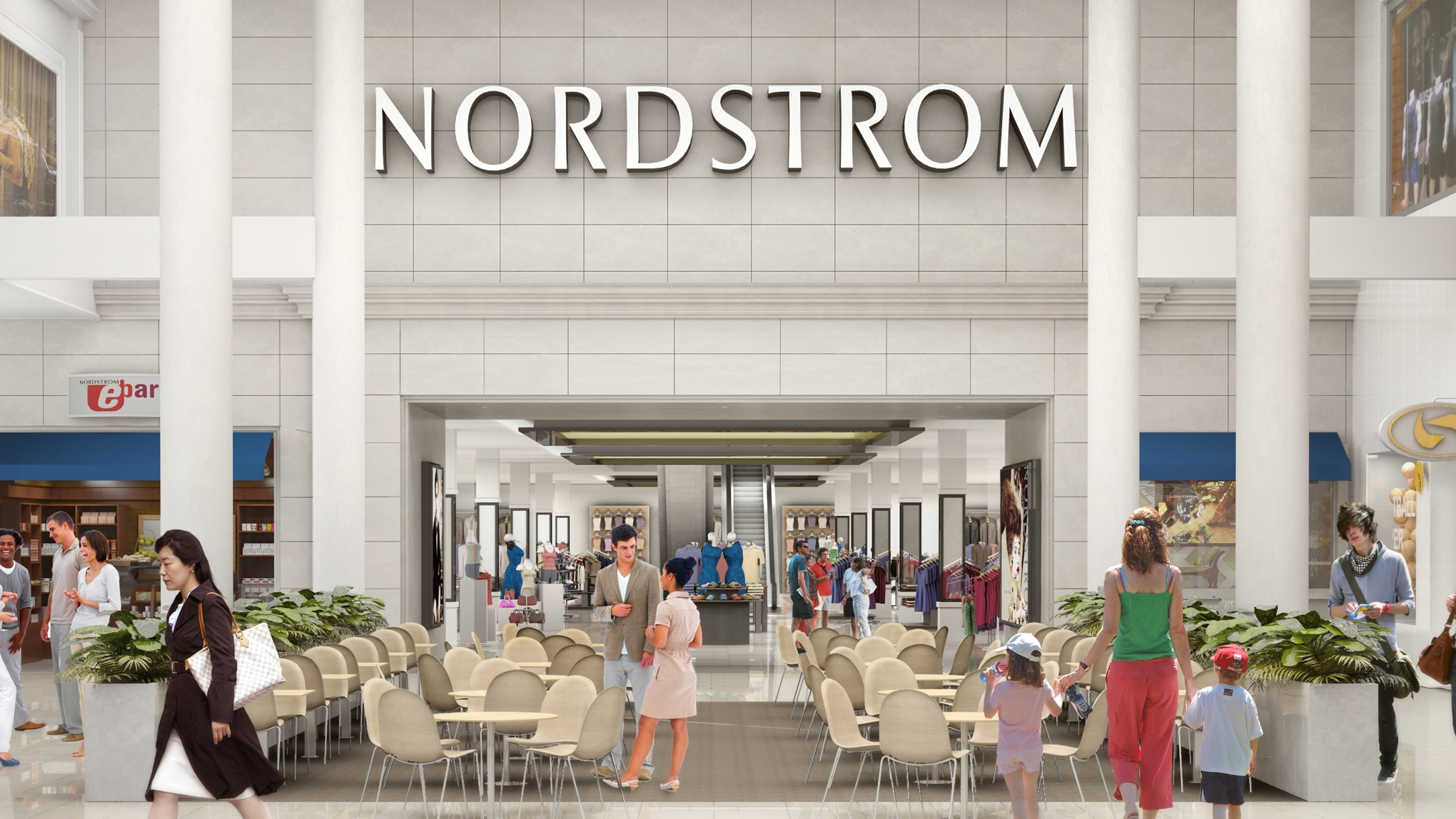 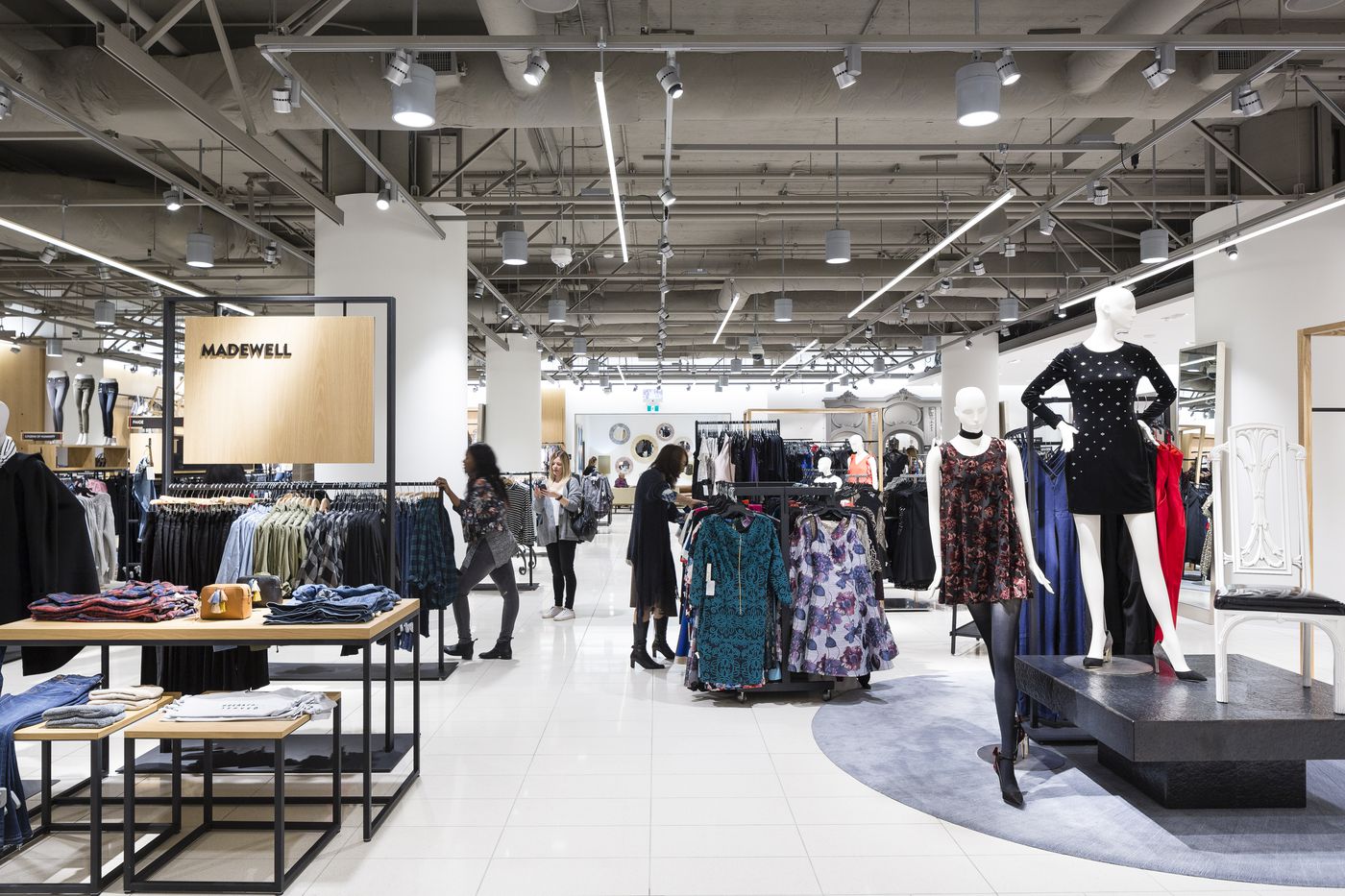 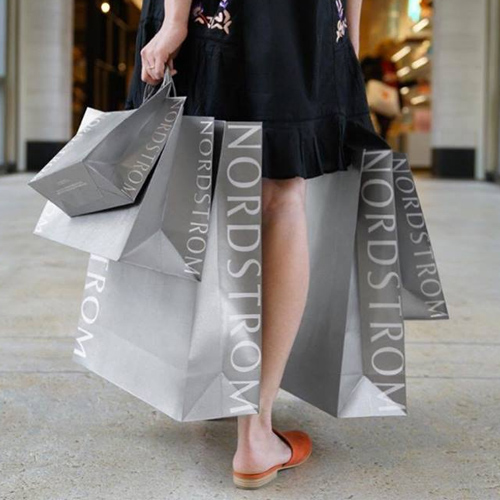