The International Paper Company is an American pulp and paper company, the largest such company in the world. It has approximately 56,000 employees, and is headquartered in Memphis, Tennessee. The company was incorporated January 31, 1898, upon the merger of 17 pulp and paper mills in the northeastern United States. Its founders and first two presidents were William Augustus Russell, who died suddenly in January 1899, and Hugh J. Chisholm. Philip Tell Dodge, president of the Mergenthaler Linotype Company, served as its chairman for 11 years. The invention of the Linotype dramatically increased the size of newspapers and the need for newsprint. The newly formed company supplied 60 percent of all newsprint in the country. 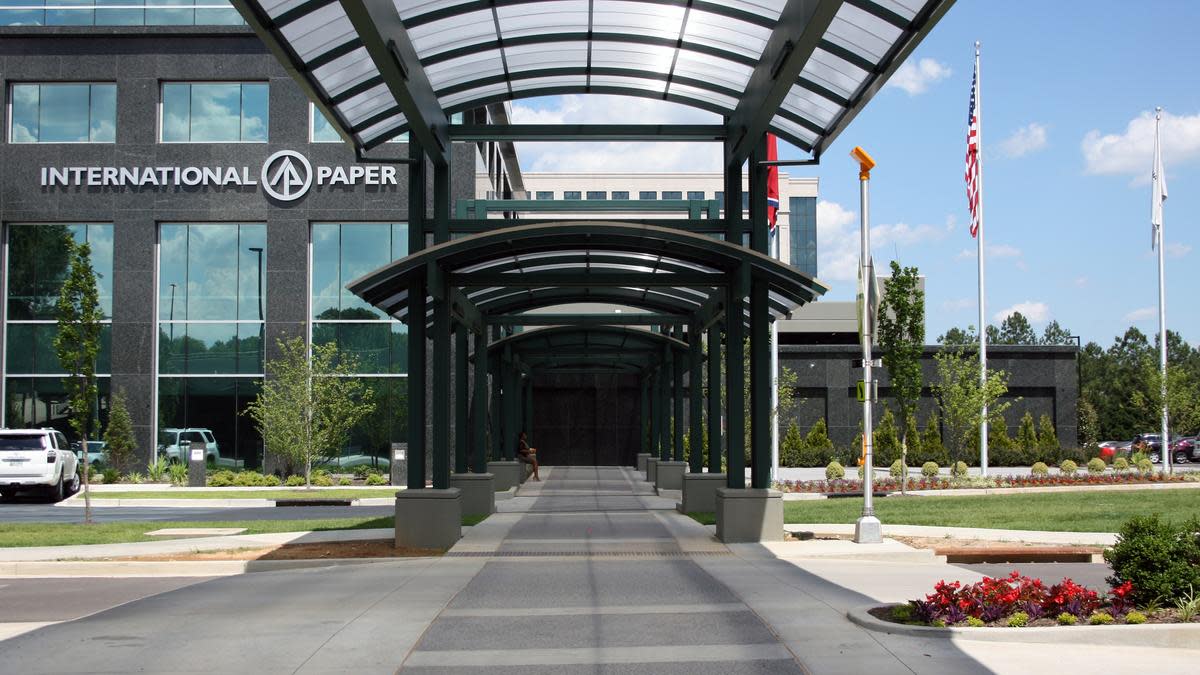 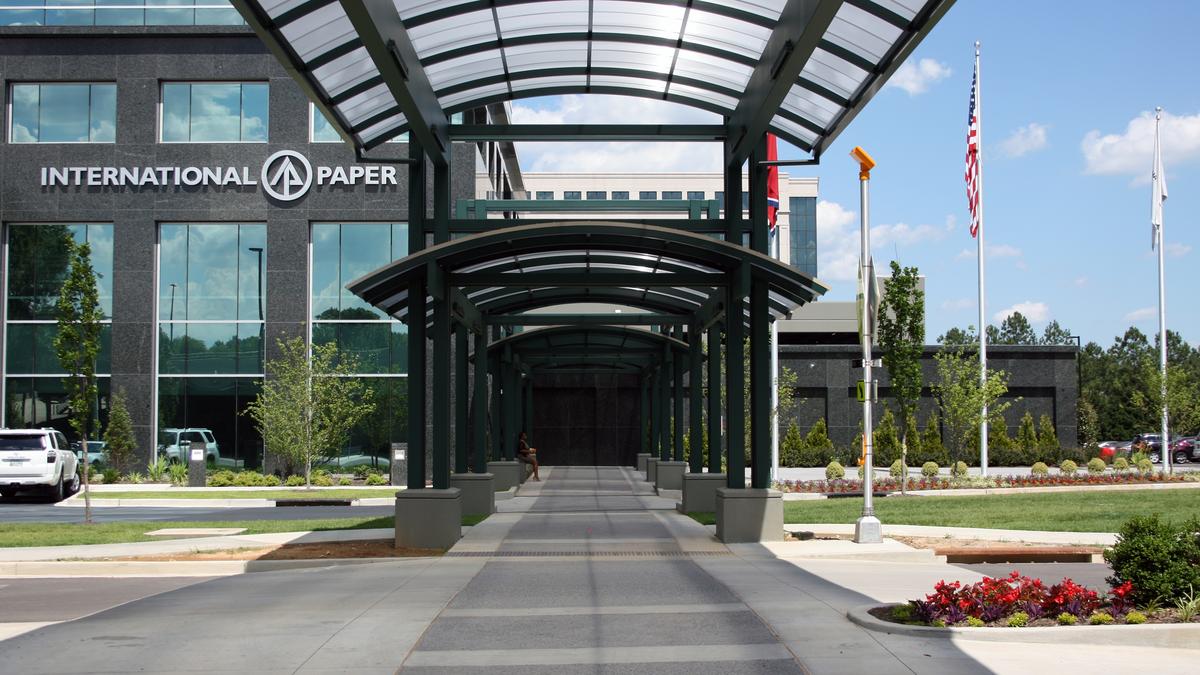 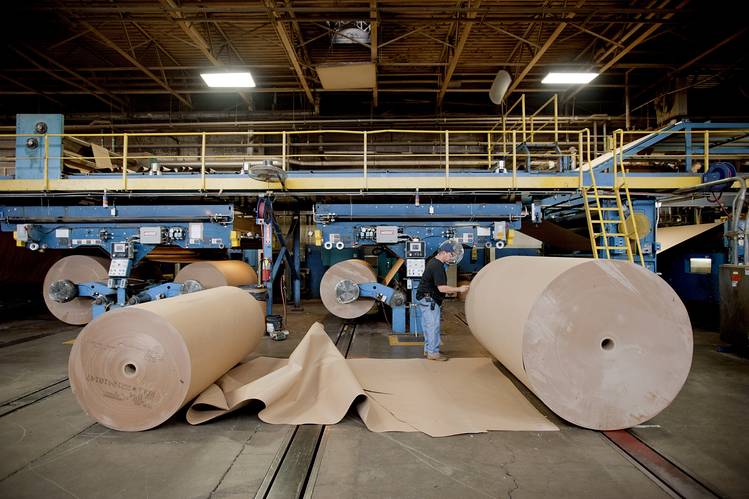 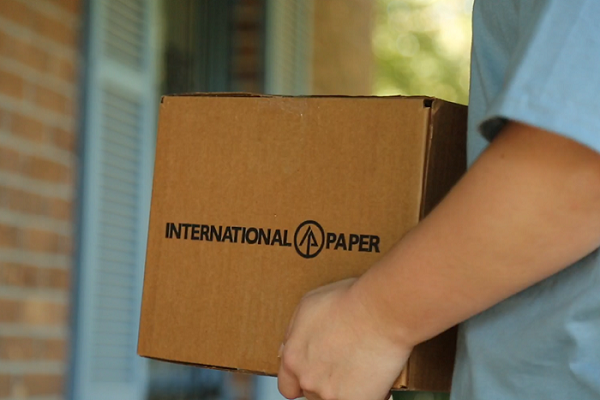