The Hall of Fame Resort and Entertainment Company (HOFV) is a leading sports, entertainment, and media enterprise headquartered in Canton, Ohio. Established in 2020, the publicly traded Company is the result of a merger between HOF Village, LLC., a partnership between the Pro Football Hall of Fame and Industrial Realty Group (IRG) which began in 2016 and Gordon Pointe (GPAQ) Acquisition Corp. Under the leadership of seasoned executive, Michael Crawford, the combined entity is poised to capitalize on its unique partnership with the most dominant professional sports brand in the country. This platform allows for the continued development of an integrated destination resort in Ohio named the Hall of Fame Village powered by Johnson Controls as well as other entertainment and media verticals for some of the most powerful and storied brands in the world. 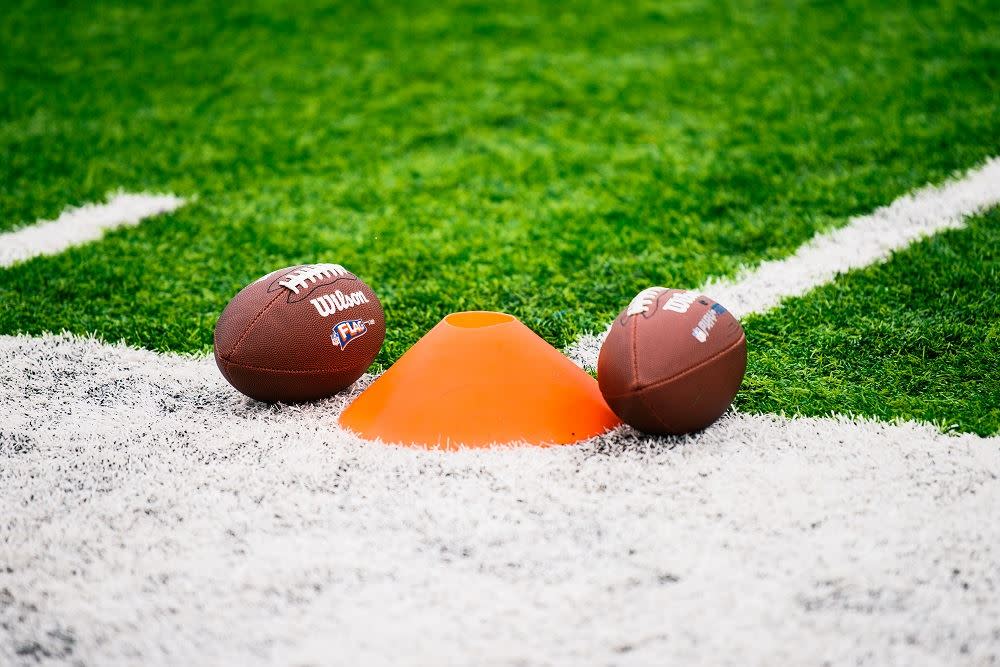 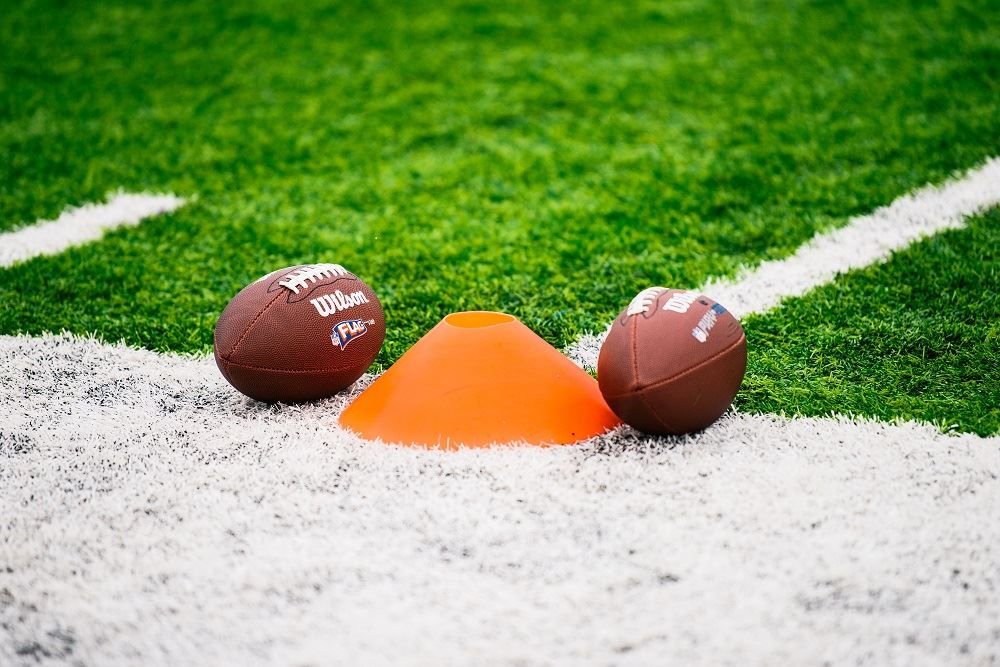 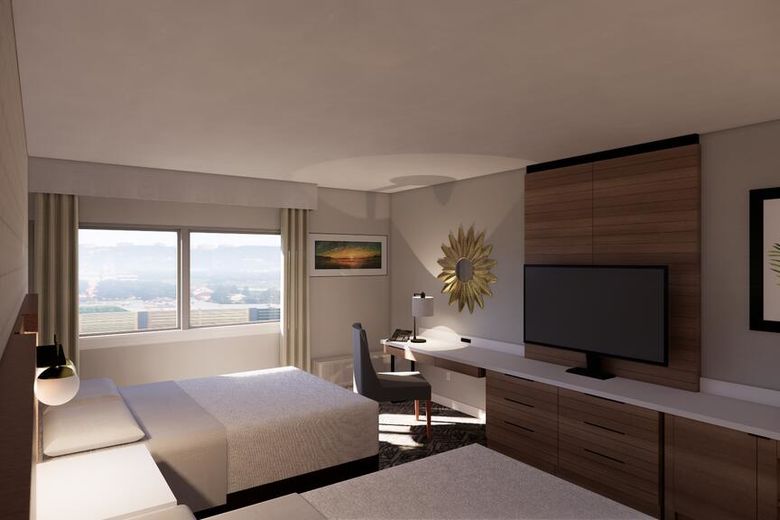 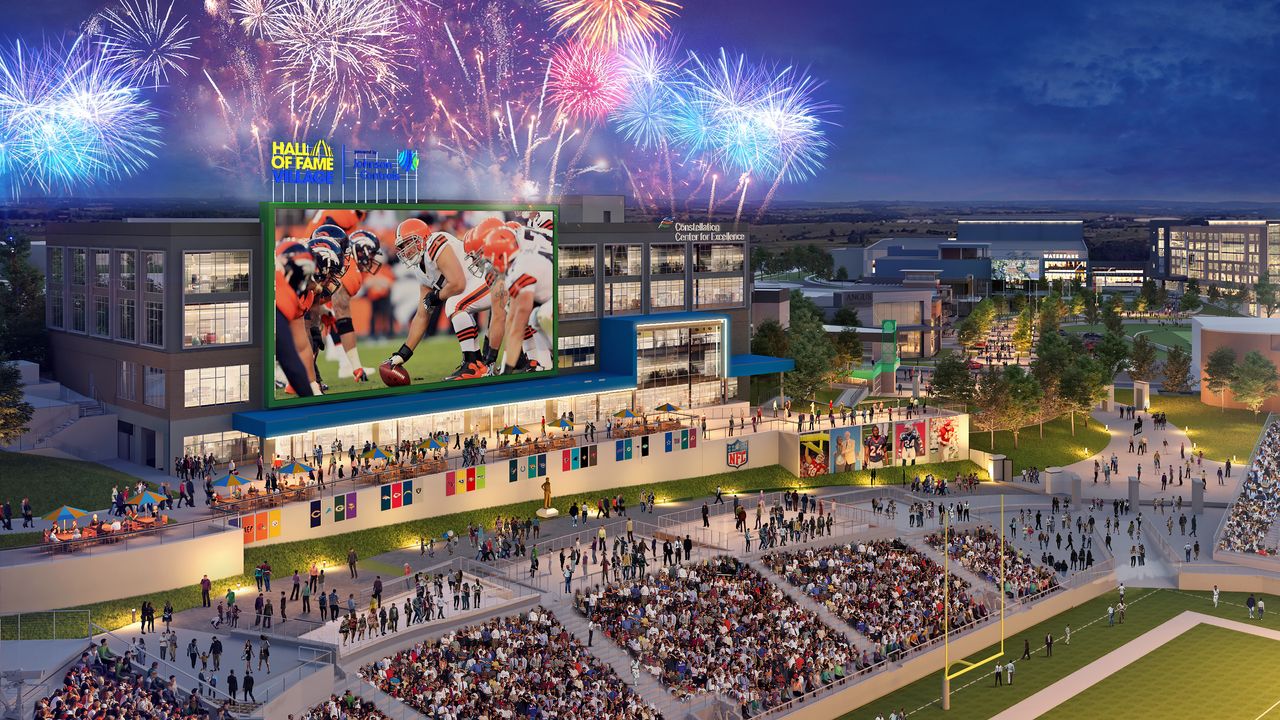