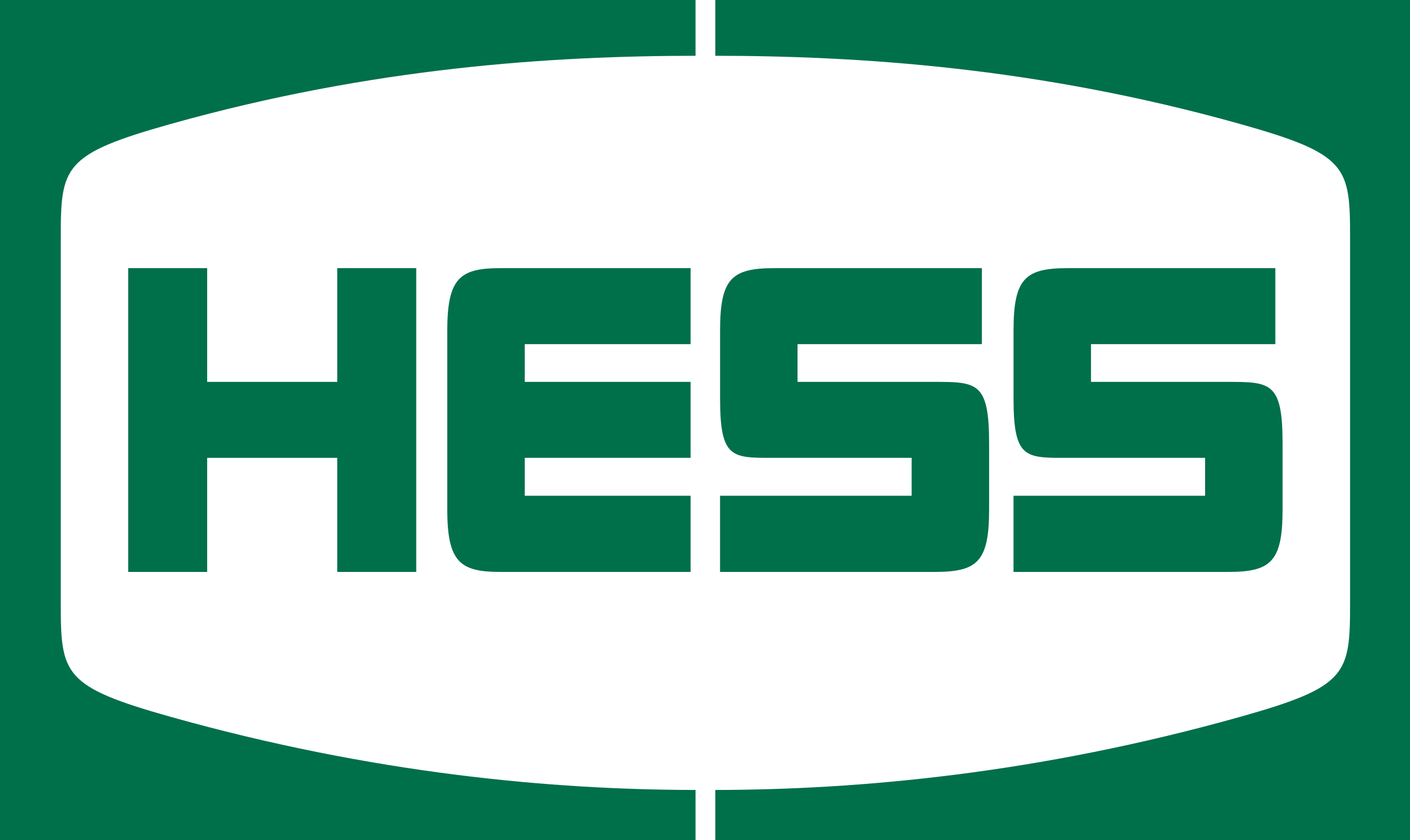 Hess Corporation (formerly Amerada Hess Corporation) is an American global independent energy company involved in the exploration and production of crude oil and natural gas. It was formed by the merger of Hess Oil and Chemical and Amerada Petroleum in 1968. Leon Hess served as CEO from the early 1960s through 1995, after which his son John B Hess succeeded him as chairman and CEO. Headquartered in New York City, the company ranked 394th in the 2016 annual ranking of Fortune 500 corporations. In 2020, Forbes Global 2000 ranked Hess as the 1,253rd largest public company in the world. The company has exploration and production operations on-shore in the United States (North Dakota) and Libya, and off-shore in the United States (Gulf of Mexico), Canada, South America (Guyana & Suriname), Denmark, and Southeast Asia (Malaysia and the Joint Development Area of Malaysia and Thailand. 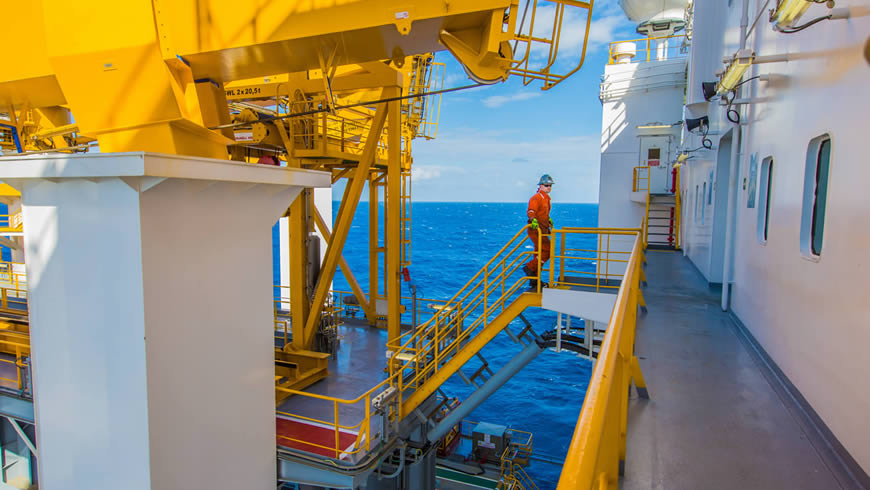 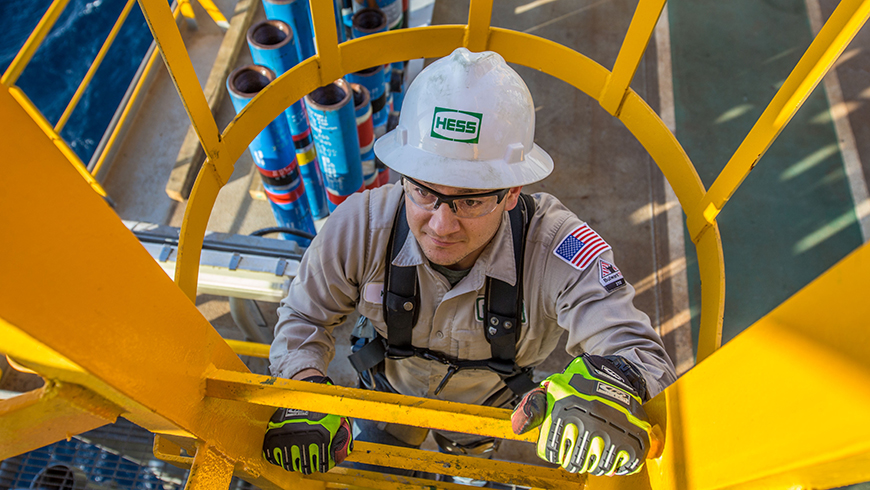