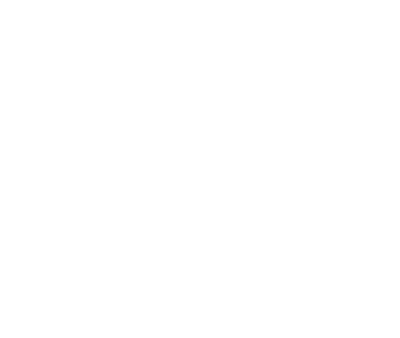 The Gap, Inc., commonly known as Gap Inc. or Gap, (stylized as GAP) is an American worldwide clothing and accessories retailer. Gap was founded in 1969 by Donald Fisher and Doris F. Fisher and is headquartered in San Francisco, California. The company operates six primary divisions: Gap (the namesake banner), Banana Republic, Old Navy, Intermix, Hill City, and Athleta. Gap Inc. is the largest specialty retailer in the United States, and is 3rd in total international locations, behind Inditex Group and H&M. As of September 2008, the company has approximately 135,000 employees and operates 3,727 stores worldwide, of which 2,406 are located in the U.S. 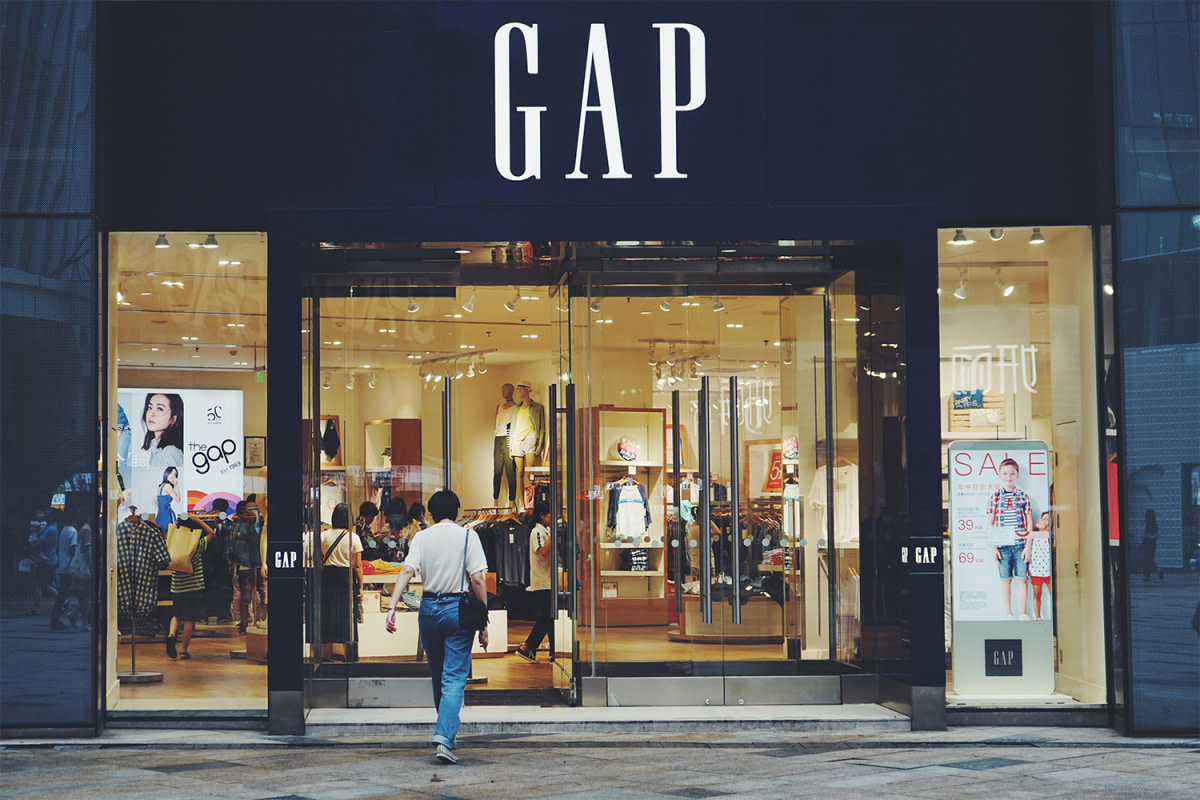 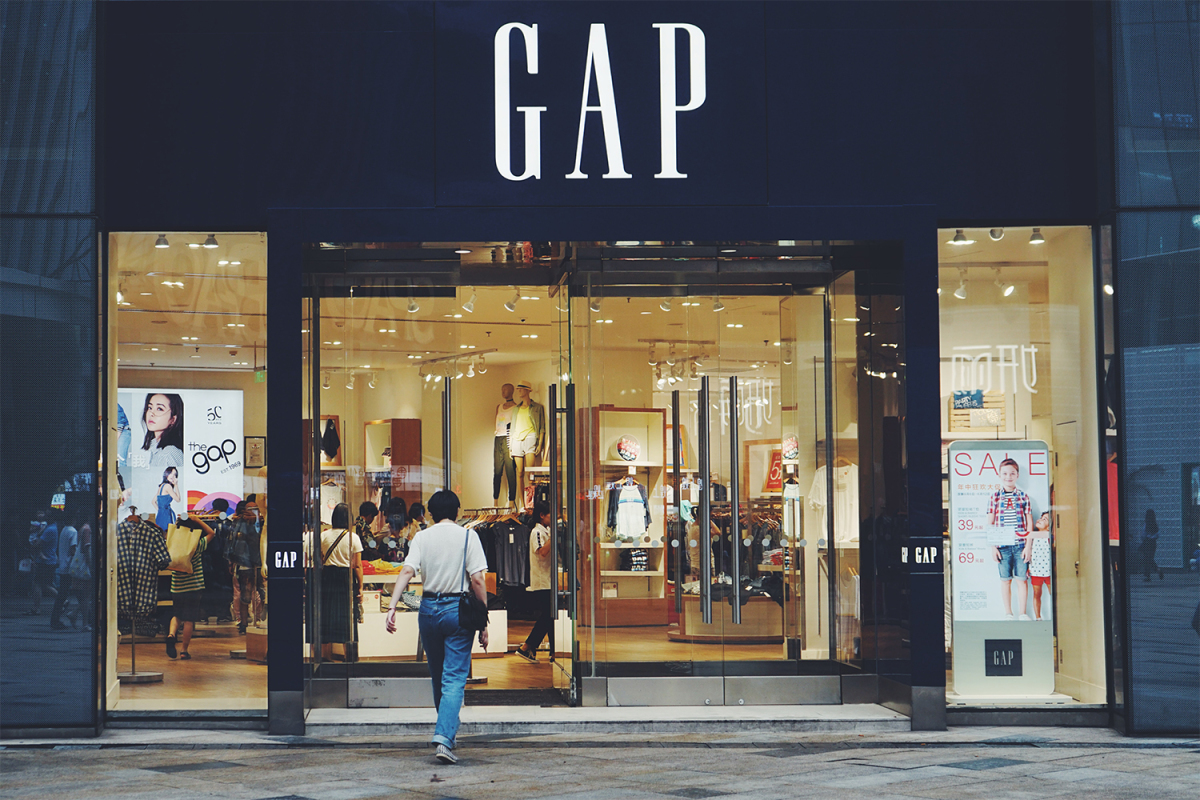 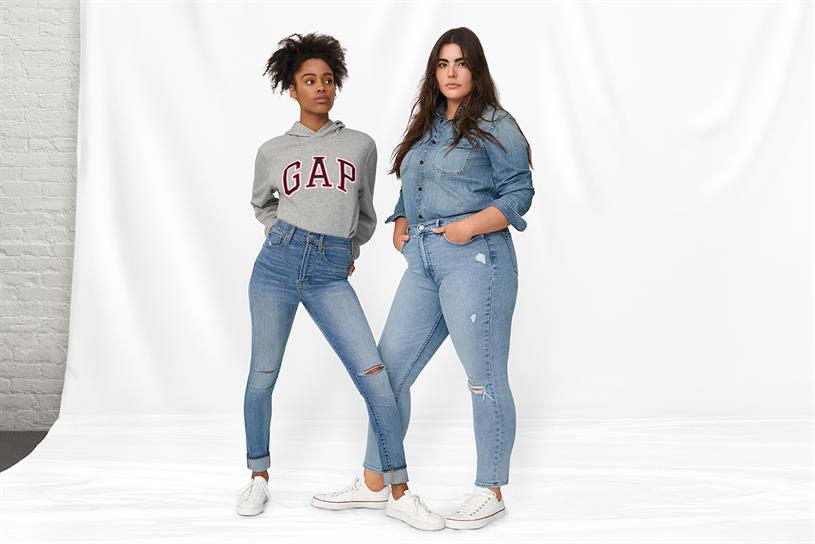 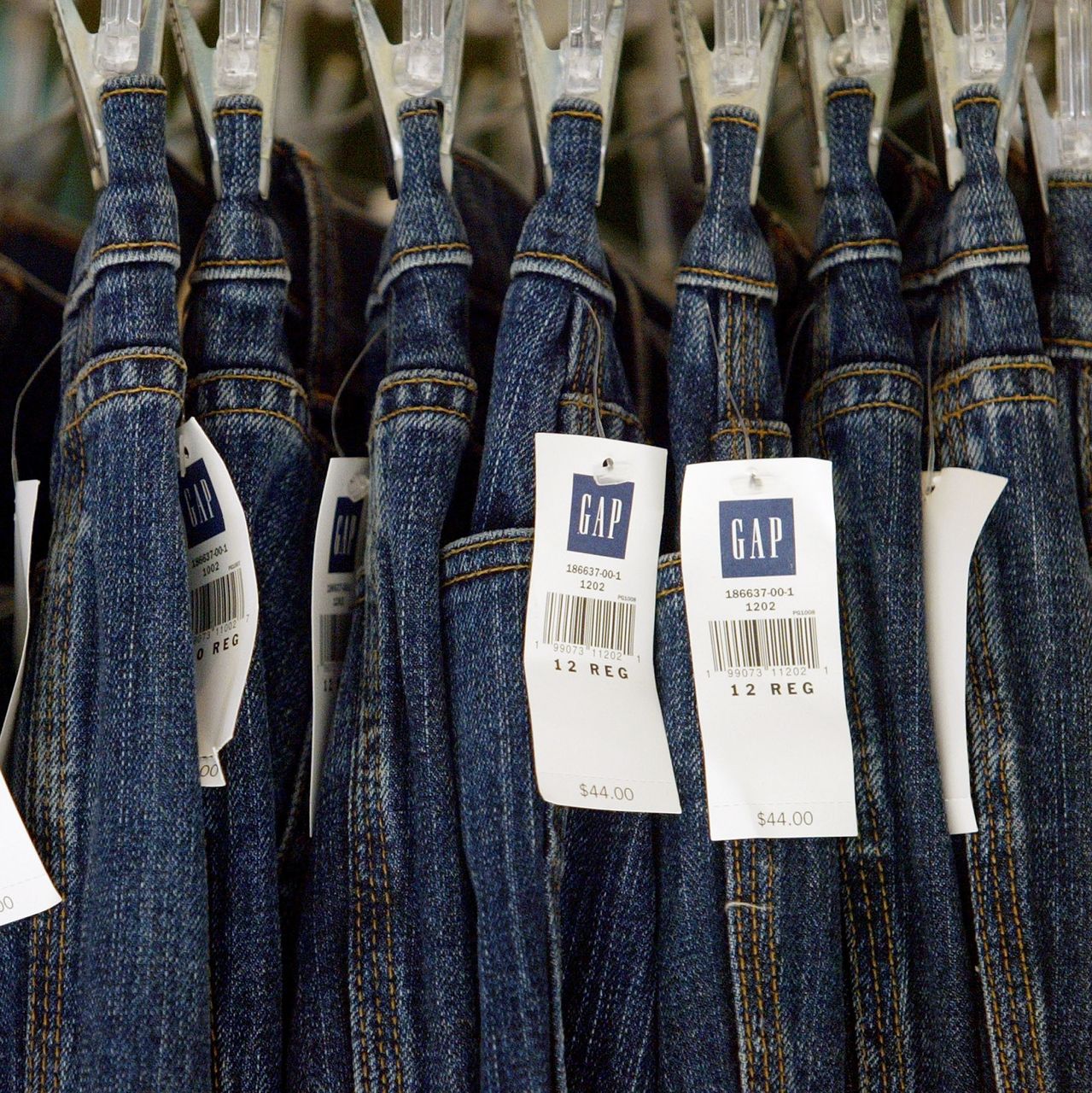