GoPro, Inc. is an American technology company founded in 2002 by Nick Woodman. It manufactures action cameras and develops its own mobile apps and video-editing software. Founded as Woodman Labs, Inc, the company eventually focused on the connected sports genre, developing its line of action cameras and, later, video editing software. It is based in San Mateo, California. It developed a quadcopter drone, Karma, released in October 2016. In January 2018, Karma was discontinued and the company hired JPMorgan Chase to pursue options of selling the company. However, a month later, the CEO denied this. GoPro has continued its business in manufacturing action cameras. 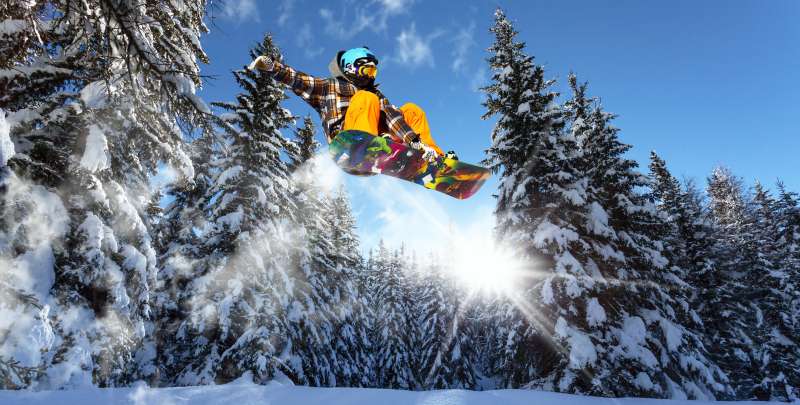 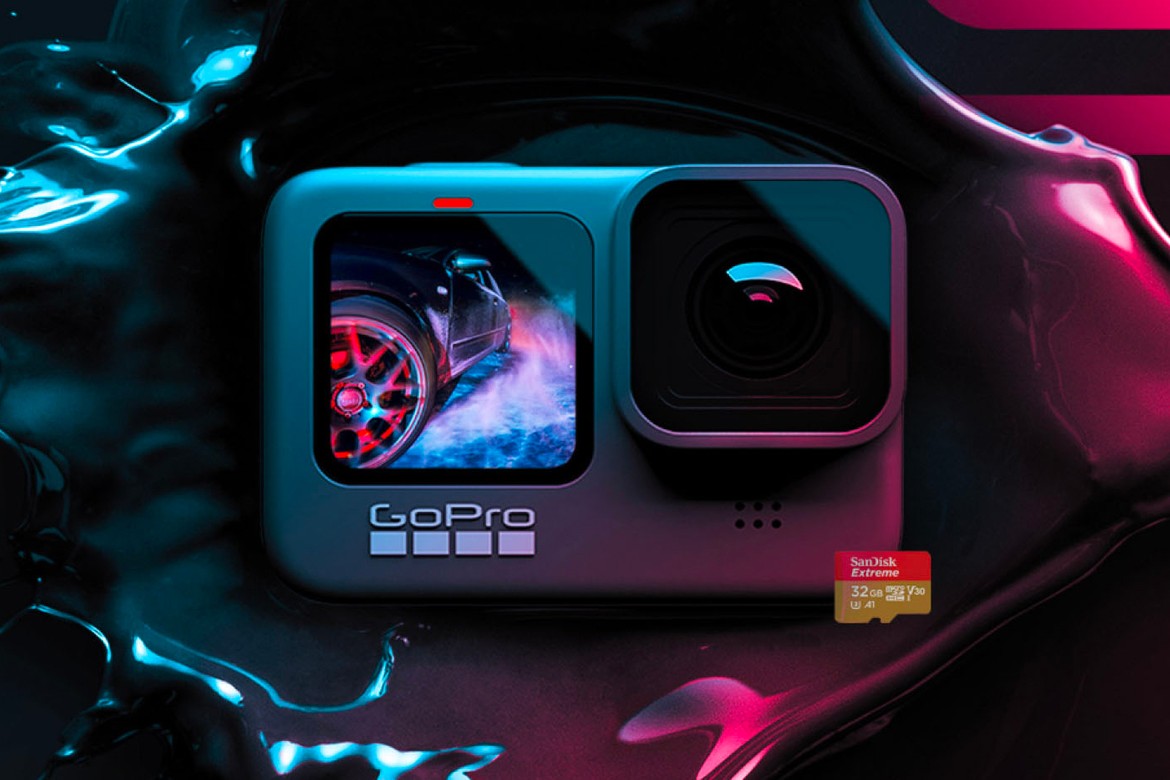