General Dynamics Corporation (GD) is an American aerospace and defense corporation. As of 2019, it was the fifth-largest defense contractor in the United States, and the sixth-largest in the world, by sales. The company ranked No. 92 in the 2019 Fortune 500 list of the largest United States corporations by total revenue. It is headquartered in Reston, Fairfax County, Virginia.

Formed in 1954 with the merger of submarine manufacturer Electric Boat and aircraft manufacturer Canadair, it evolved through multiple mergers and divestitures and changed markedly in the post–Cold War era of defense consolidation. General Dynamics' former Fort Worth Division, which manufactured the F-16 Fighting Falcon, was sold to the Lockheed Corporation in 1993, but GD re-entered the airframe business in 1999 with its purchase of business jet manufacturer Gulfstream Aerospace. 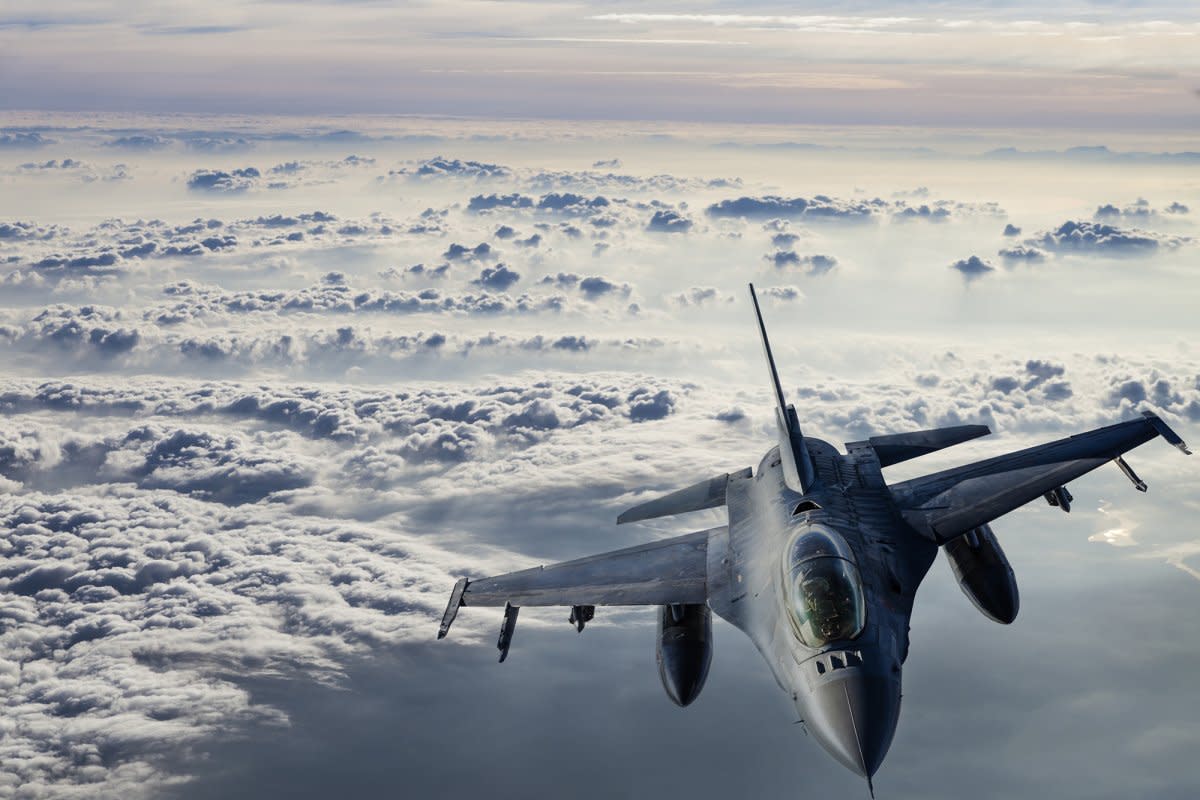 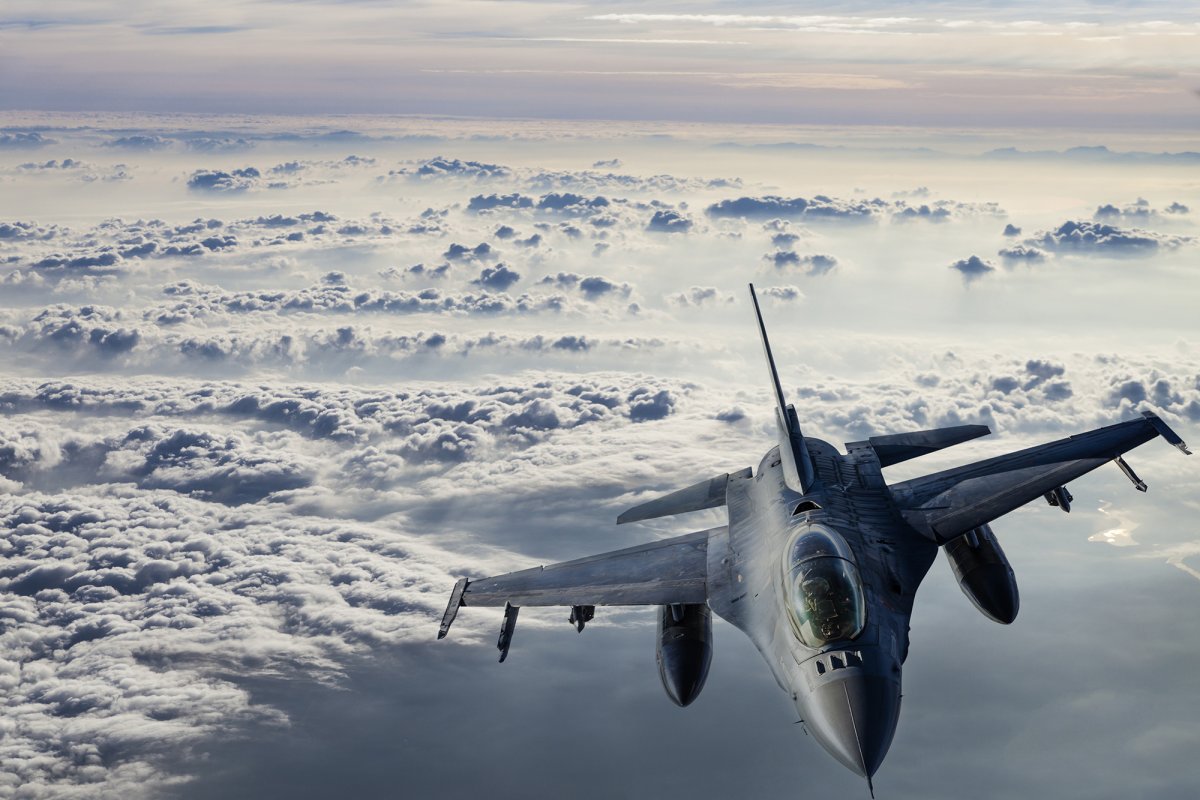 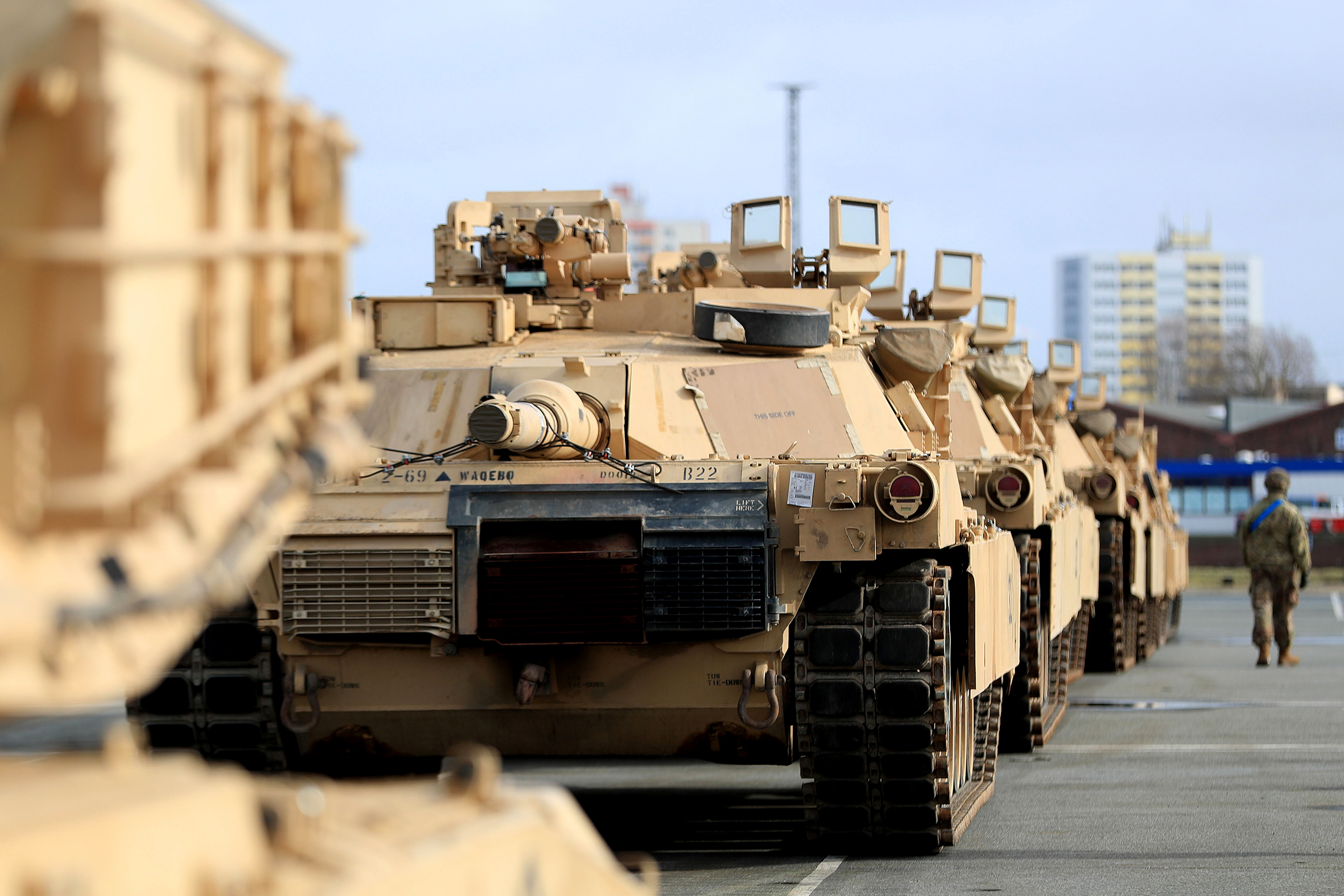 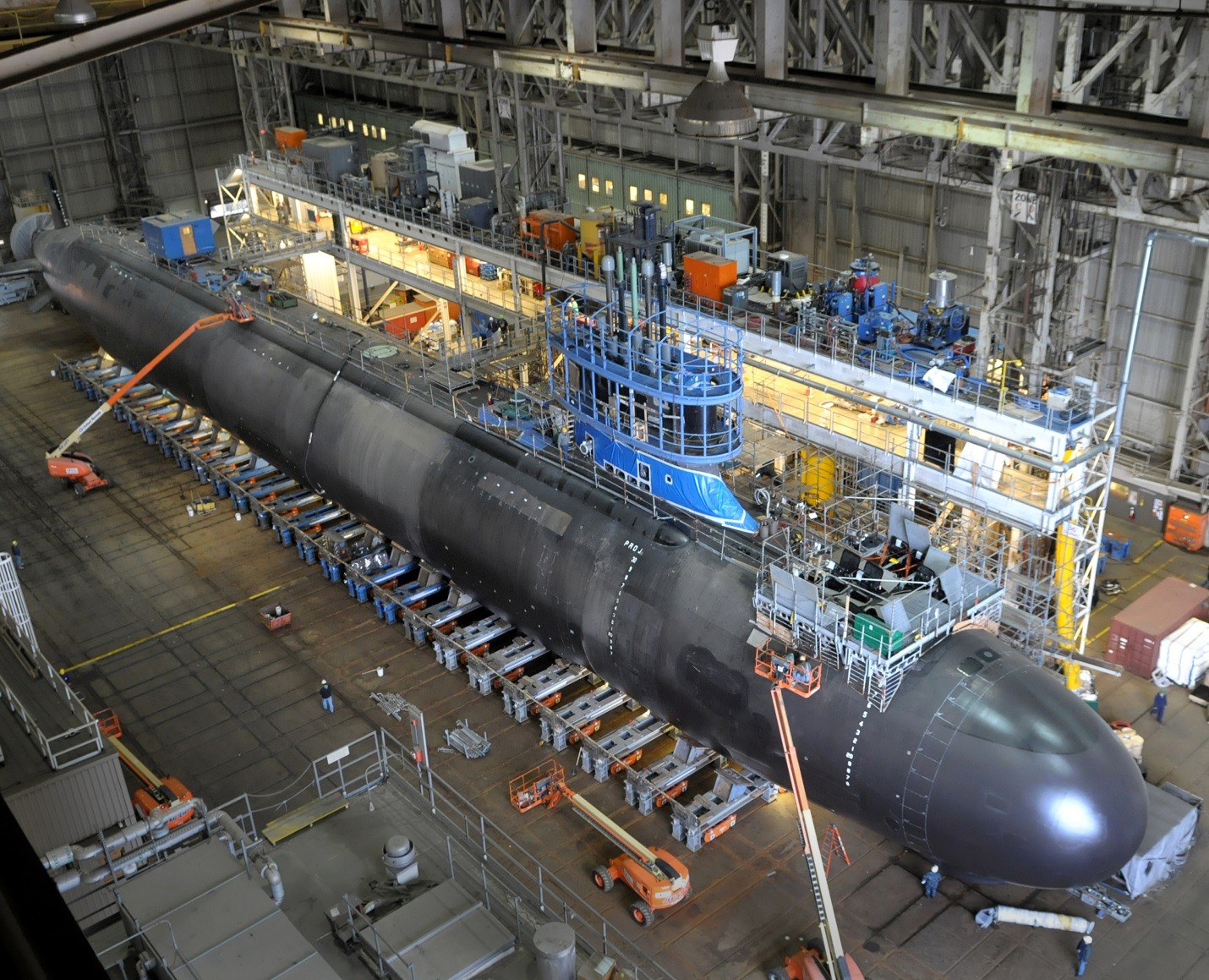