Fox Corporation is an American mass media company headquartered in New York City. The company was formed in 2019 as a result of the acquisition of 21st Century Fox by The Walt Disney Company; the assets that were not acquired by Disney were spun off from 21st Century Fox as the new Fox Corp., and its stock began trading on January 1, 2019. The company is incorporated in Delaware. It is owned by the Murdoch family via a family trust with 39.6% interest; Rupert Murdoch is chairman, while his son Lachlan Murdoch is executive chairman and CEO. Fox Corp. deals primarily in the television broadcast, news, and sports broadcasting industries. They include the Fox Broadcasting Company, Fox Television Stations, Fox News, Fox Business, the national operations of Fox Sports, and others. Its sister company under Murdoch's control, the present-day News Corp, holds his print interests and other media assets. 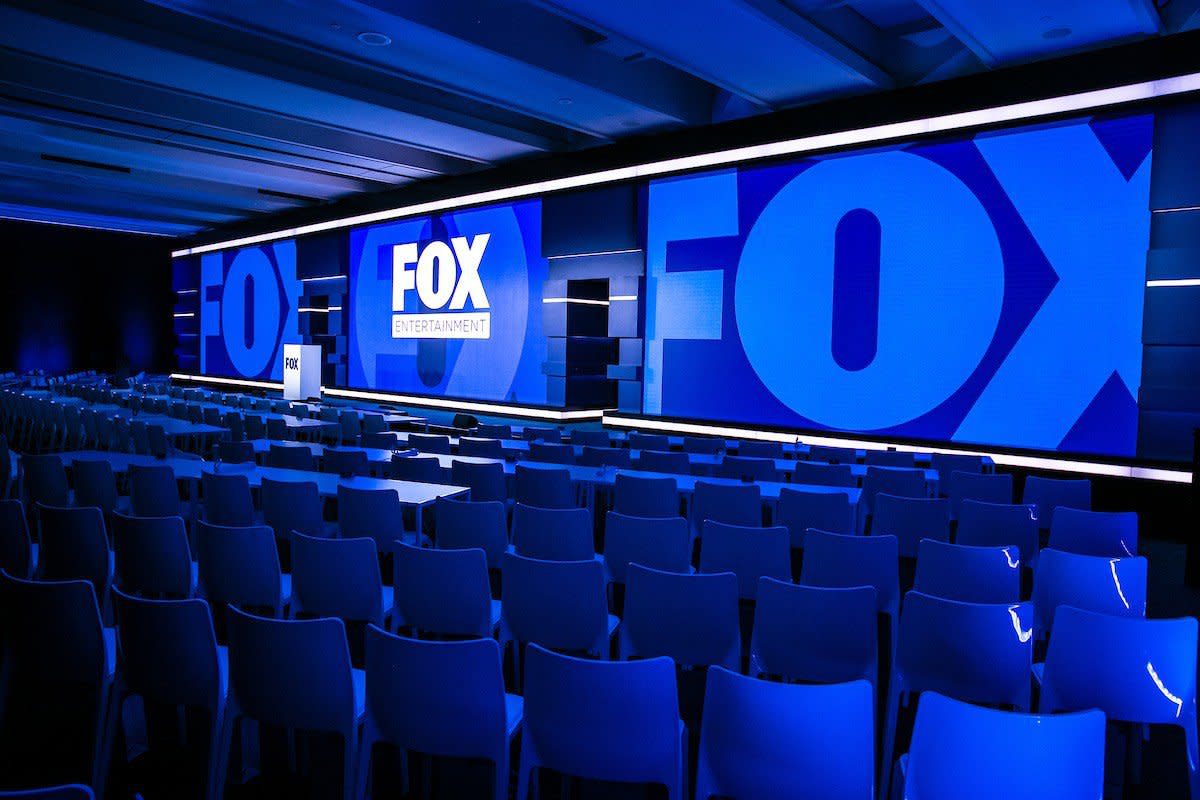 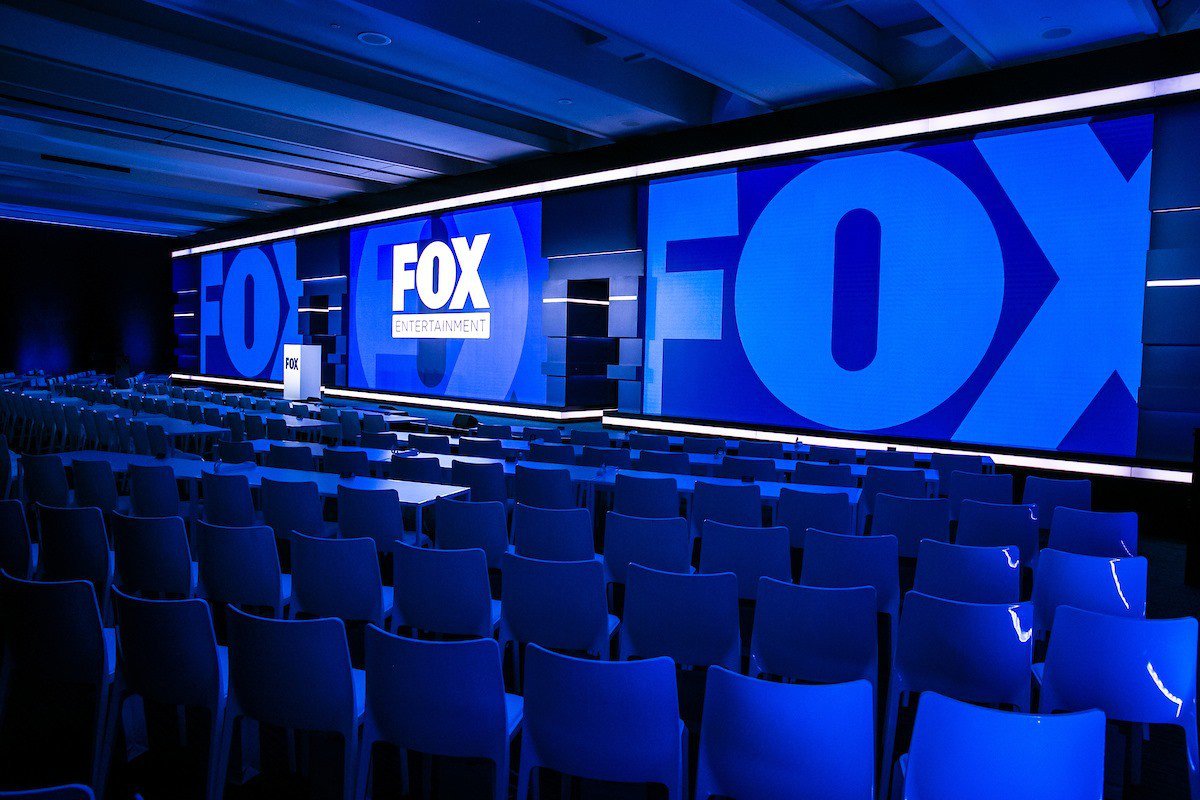 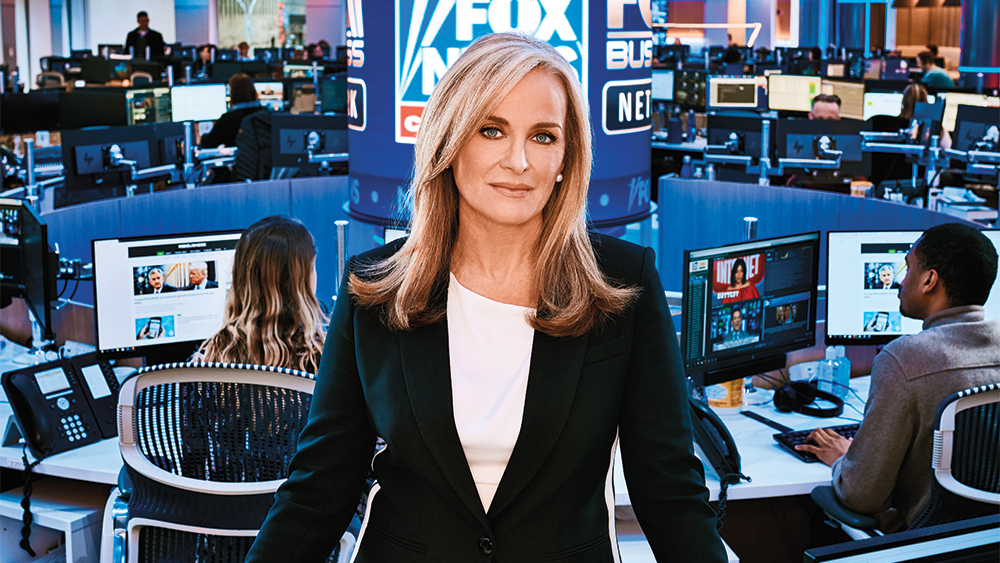 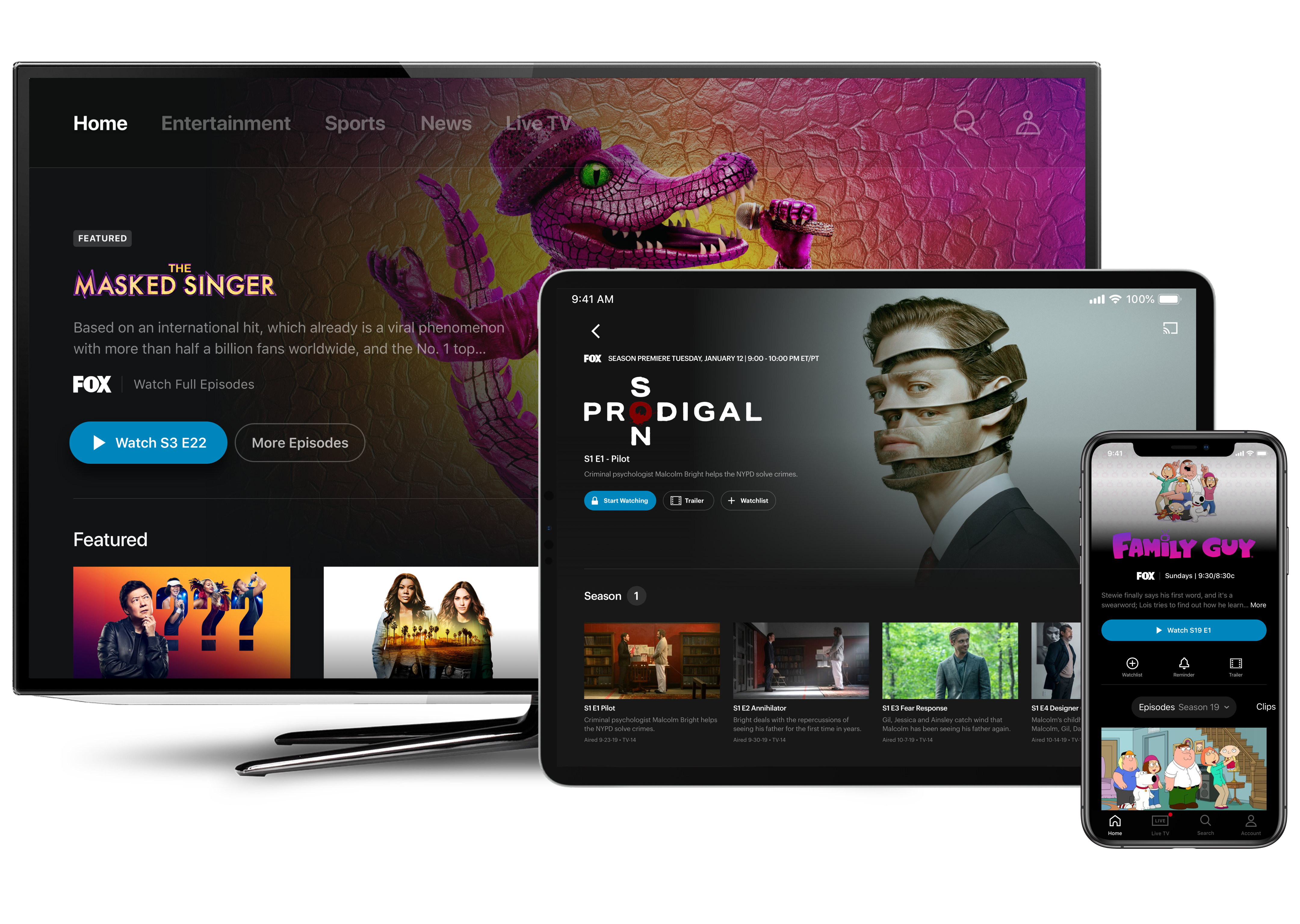