Fluor Corporation is an American multinational engineering and construction firm headquartered in Irving, Texas. It is a holding company that provides services through its subsidiaries in the following areas: oil and gas, industrial and infrastructure, government and power. It is the largest engineering & construction company in the Fortune 500 rankings and is listed as 164th overall. Fluor was founded in 1912 by John Simon Fluor as Fluor Construction Company. It grew quickly, predominantly by building oil refineries, pipelines, and other facilities for the oil and gas industry, at first in California, and then in the Middle East and globally. In the late 1960s, it began diversifying into oil drilling, coal mining and other raw materials like lead. A global recession in the oil and gas industry and losses from its mining operation led to restructuring and layoffs in the 1980s. Fluor sold its oil operations and diversified its construction work into a broader range of services and industries. In the 1990s, Fluor introduced new services like equipment rentals and staffing. Nuclear waste cleanup projects and other environmental work became a significant portion of Fluor's revenues. The company also did projects related to the Manhattan Project, rebuilding after the Iraq War, recovering from Hurricane Katrina and building the Trans-Alaska Pipeline System. 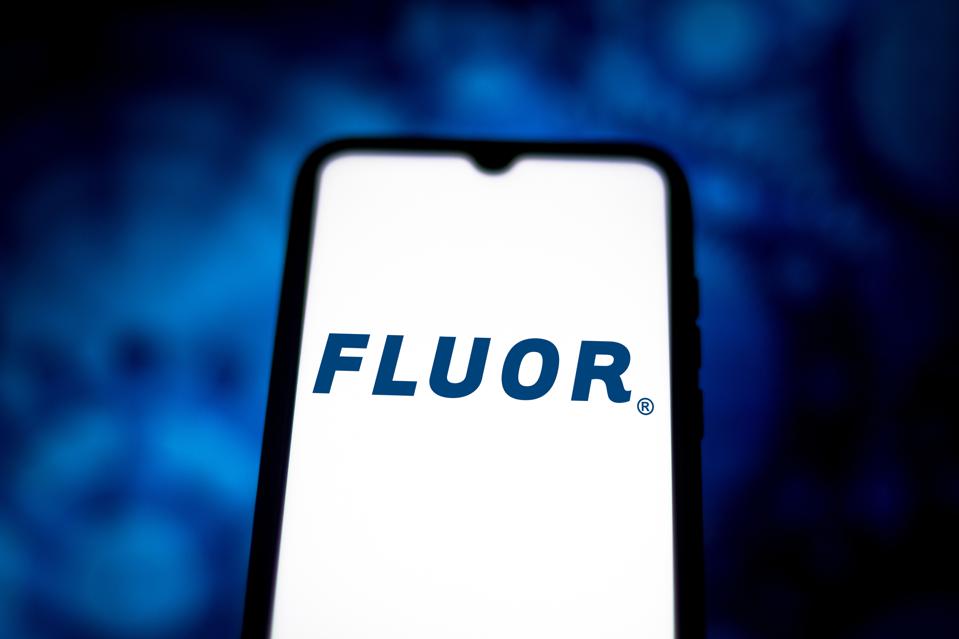