Fifth Third Bank (5/3 Bank) is a bank headquartered in Cincinnati, Ohio, at Fifth Third Center. It is the principal subsidiary of Fifth Third Bancorp, a diversified bank holding company. One of the largest consumer banks in the Midwestern United States, it operates 1,154 branches and 2,469 automated teller machines in Ohio, Kentucky, Indiana, Michigan, Illinois, Florida, Tennessee, West Virginia, Georgia, and North Carolina. Fifth Third Bank is incorporated in Ohio. It was state-chartered until late 2019, when it obtained a national charter.

The name "Fifth Third" is derived from the names of the bank's two predecessor companies, Third National Bank and Fifth National Bank, which merged in 1909.

The company is ranked 384th on the Fortune 500. It is one of the largest banks in the United States. 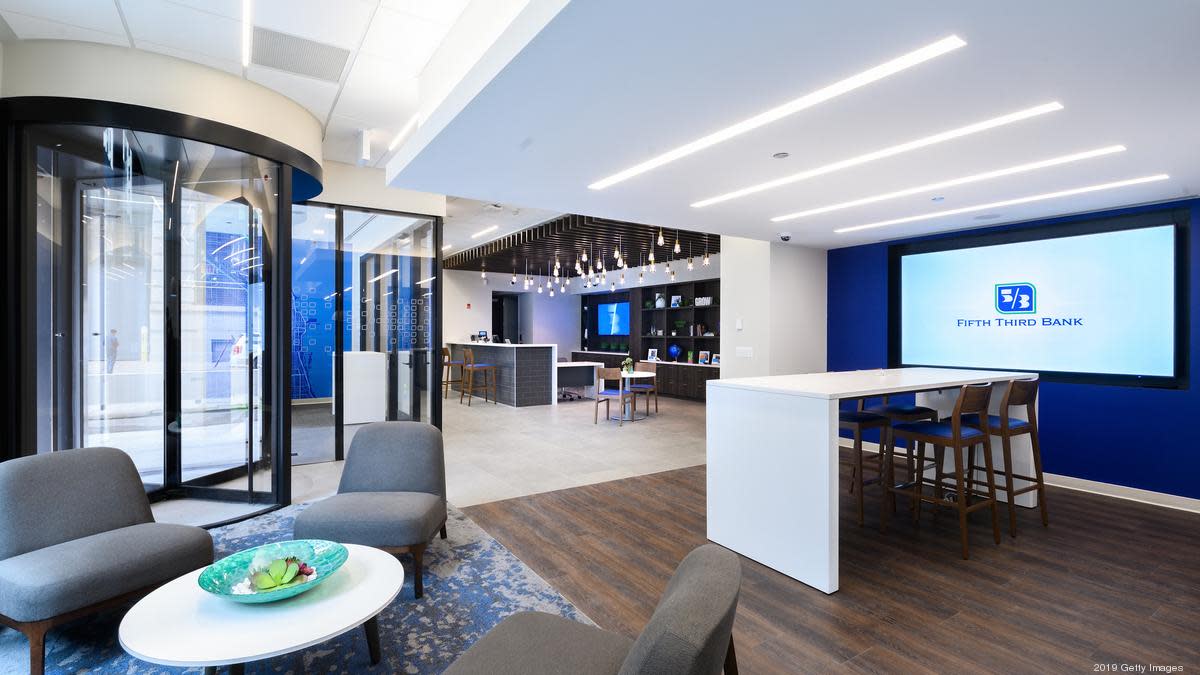 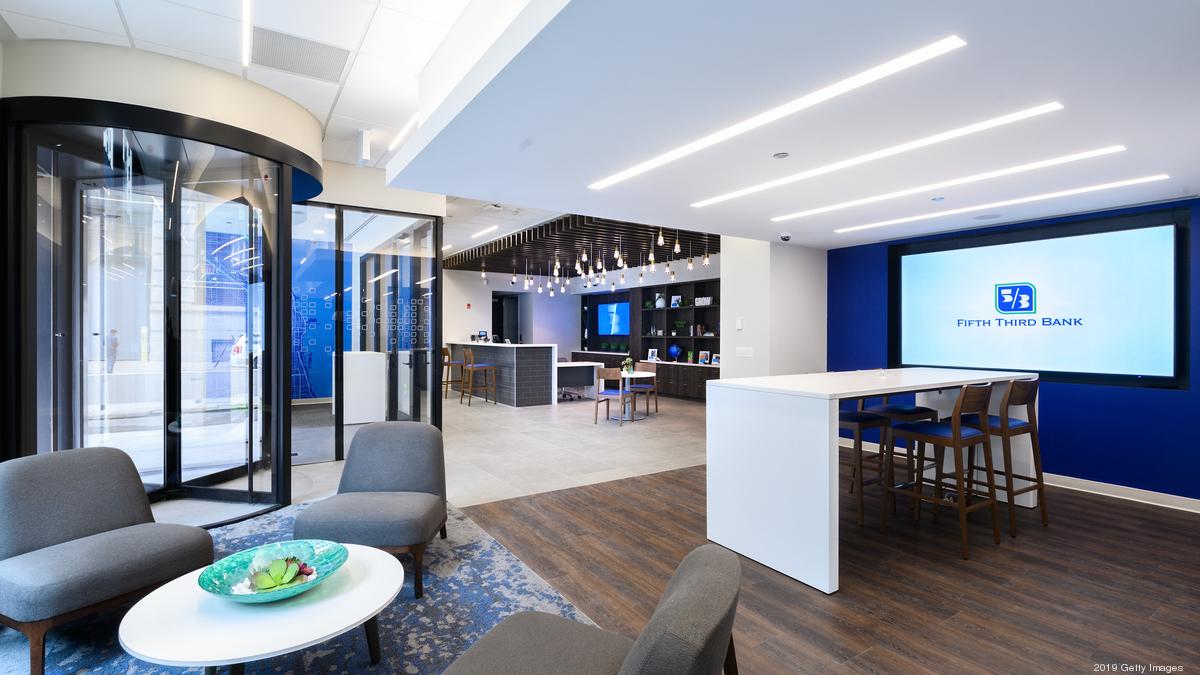 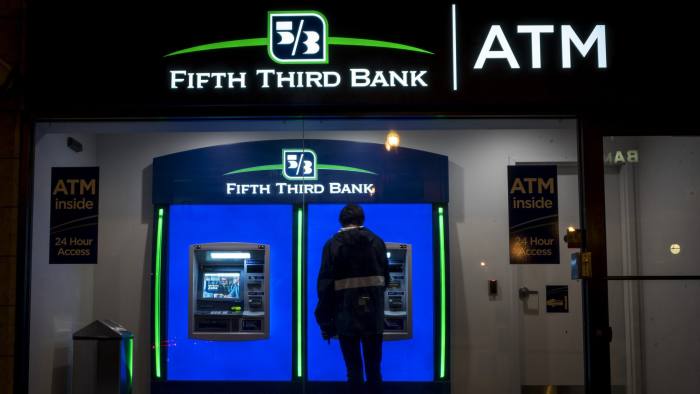