EOG Resources, Inc. is an American energy company engaged in hydrocarbon exploration. It is organized in Delaware and headquartered in the Heritage Plaza building in Houston, Texas. The company is ranked 181st on the Fortune 500. In the 2020 Forbes Global 2000, EOG Resources was ranked as the 337th -largest public company in the world. The company was named Enron Oil & Gas Company before its separation from Enron in 1999. EOG Resources says that it has taken steps to minimise the environmental impact of its operations. 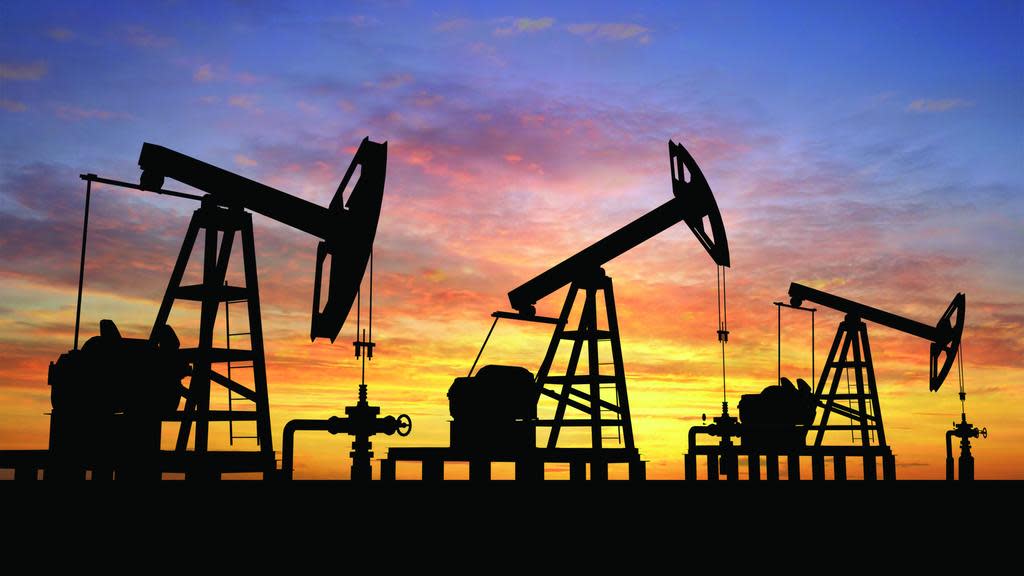 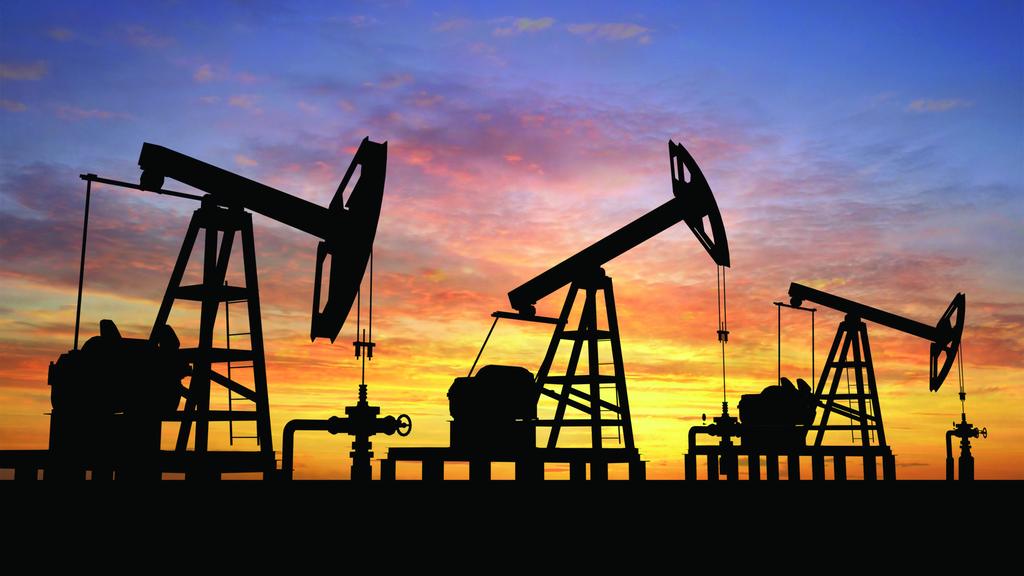 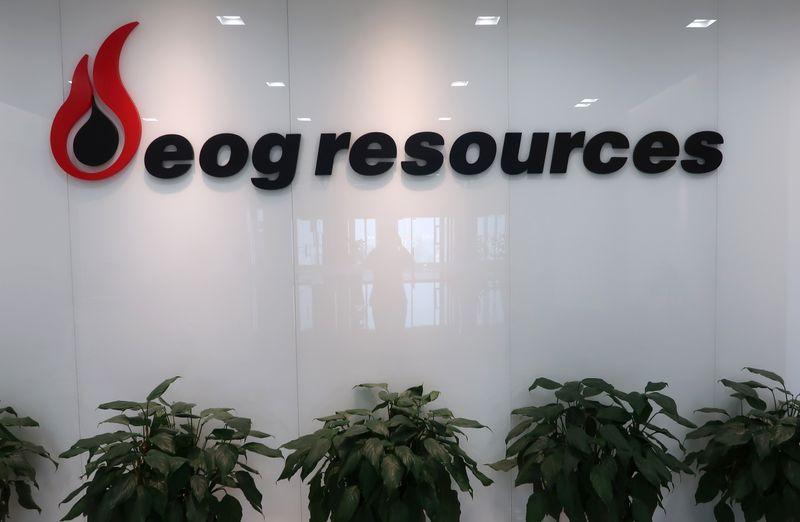 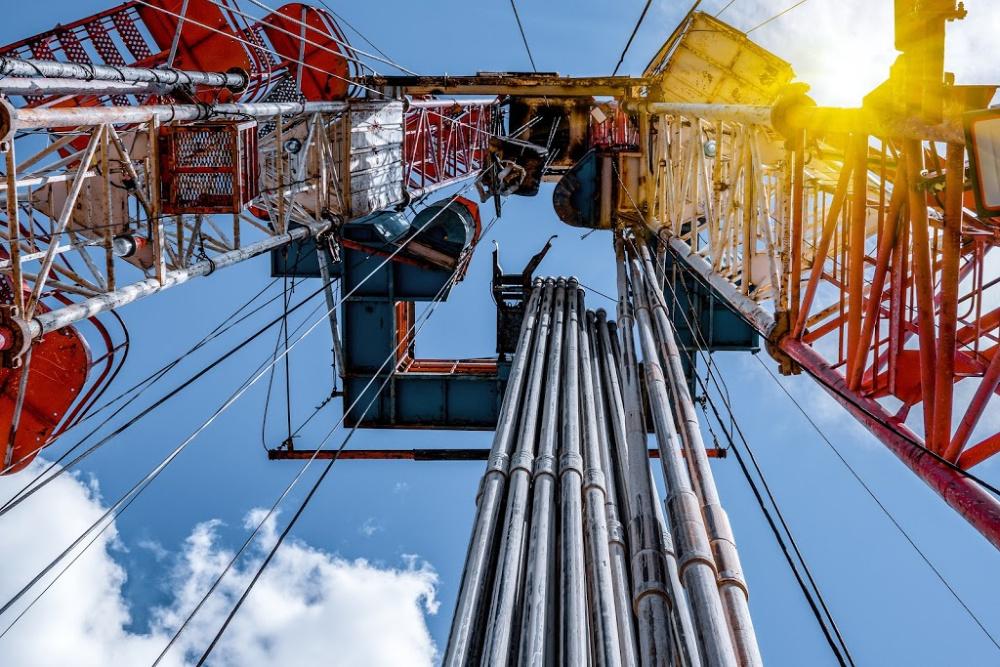