Daimler AG previously named Daimler-Benz and DaimlerChrysler), commonly known and referred to as Mercedes-Benz, or simply as Daimler, is a German multinational automotive corporation headquartered in Stuttgart, Baden-Württemberg. It is one of the world's leading car and truck manufacturers. Daimler-Benz was formed with the merger of Benz & Cie. and Daimler Motoren Gesellschaft in 1926. The company was renamed DaimlerChrysler upon acquiring the American automobile manufacturer Chrysler Corporation in 1998, and was again renamed Daimler AG upon divestment of Chrysler to Cerberus Capital Management in 2007 (Chrysler is currently owned by Stellantis). 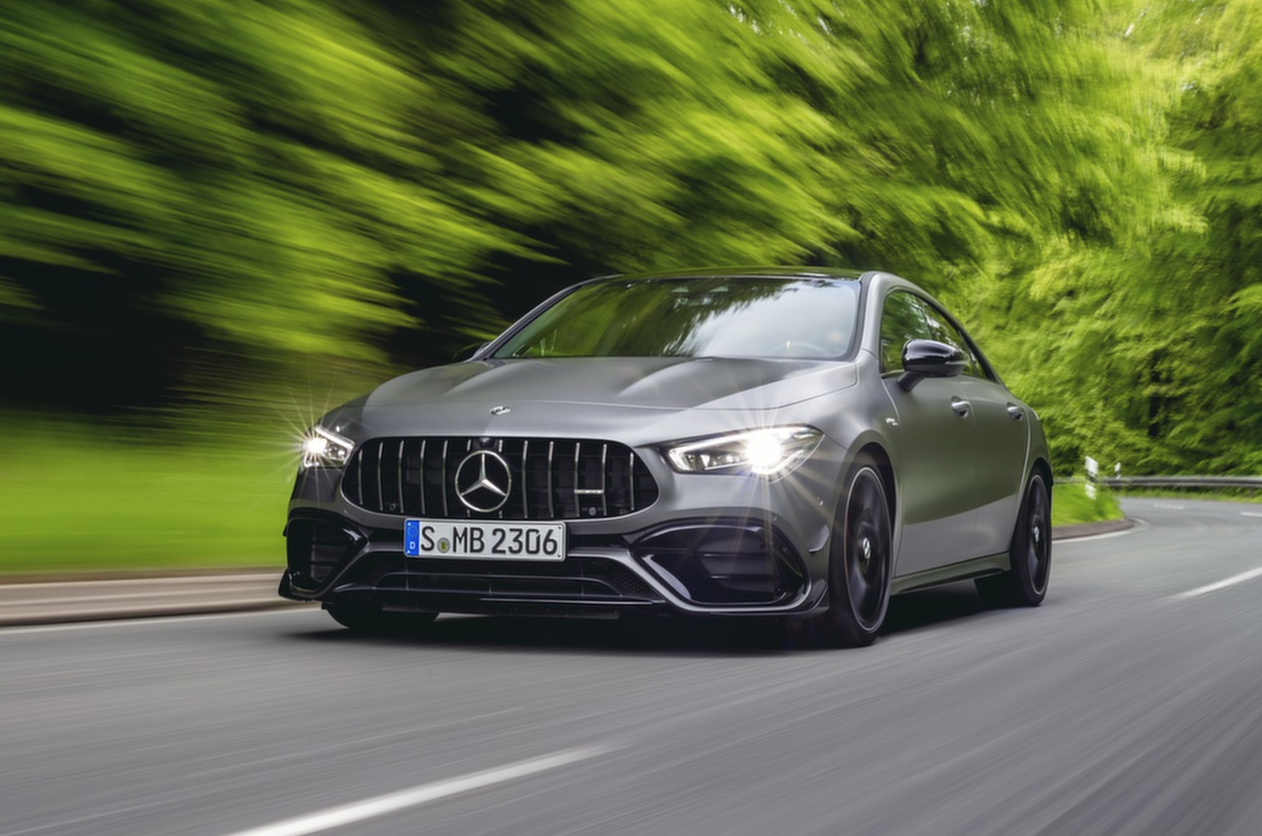 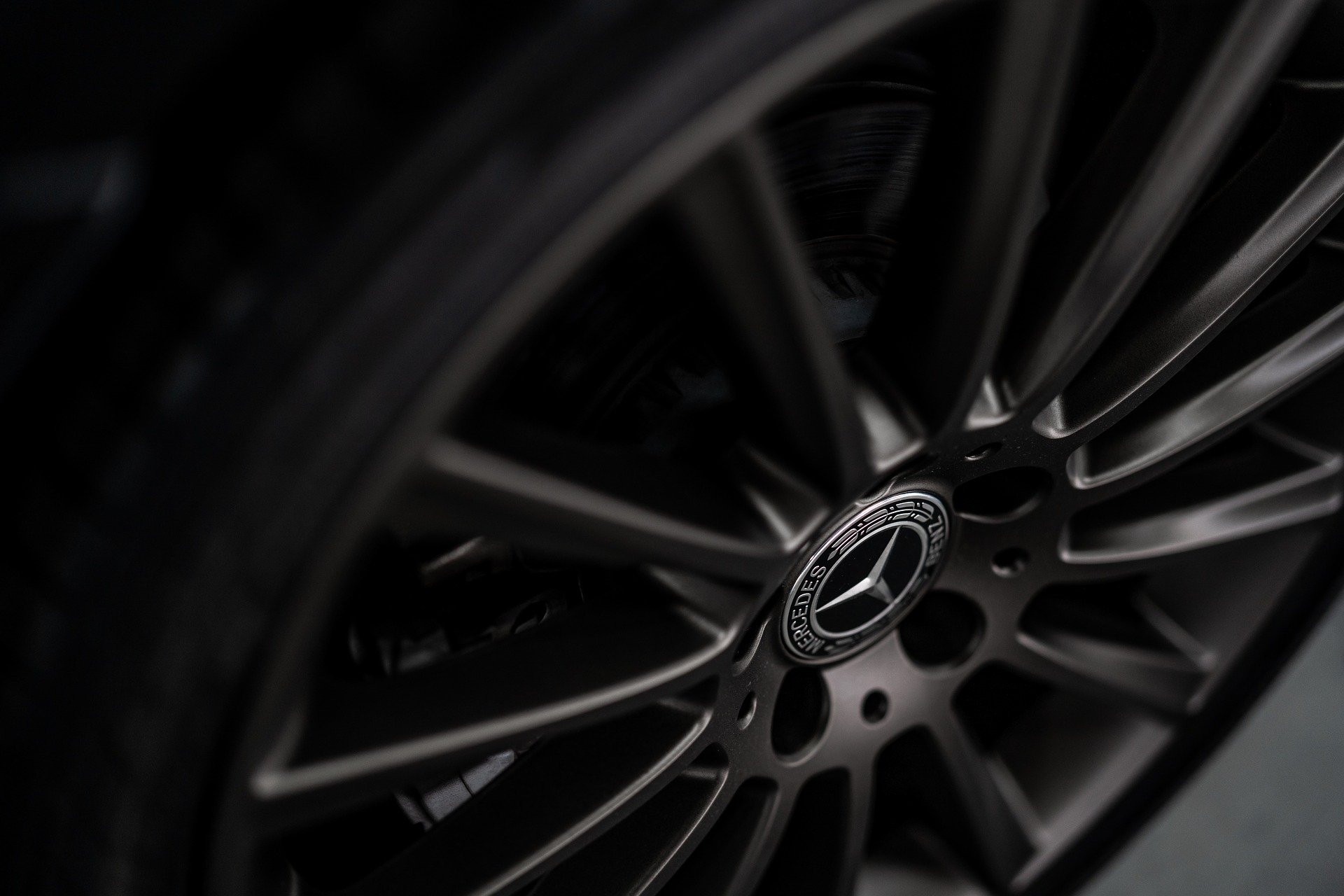