Diageo plc is a British multinational beverage alcohol company, with its headquarters in London, England. It operates in more than 180 countries and produces in more than 140 sites around the world. It was the world's largest distiller until being overtaken by China's Kweichow Moutai on 9 April 2017. It is a major distributor of spirits and the world's largest producer of Scotch whisky. Diageo has a primary listing on the London Stock Exchange and is a constituent of the FTSE 100 Index. It has a secondary listing on the New York Stock Exchange. 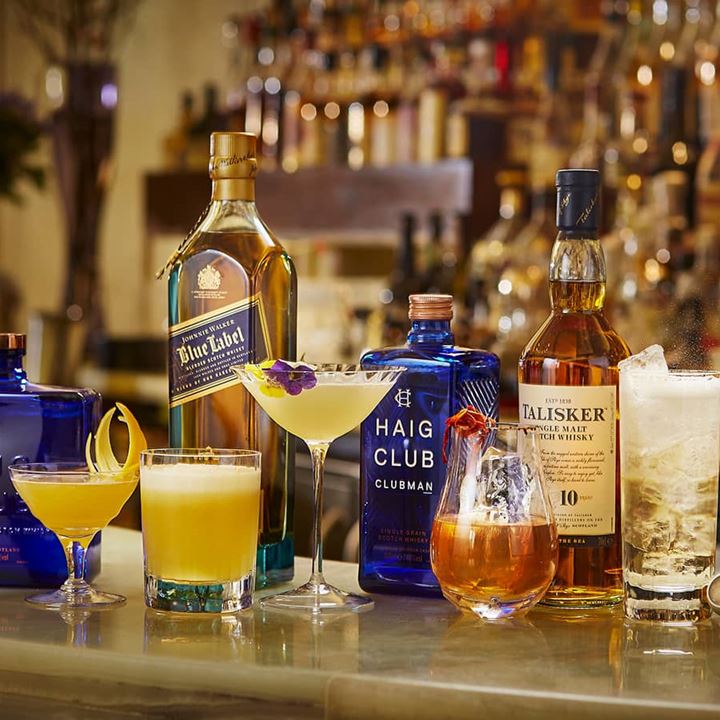 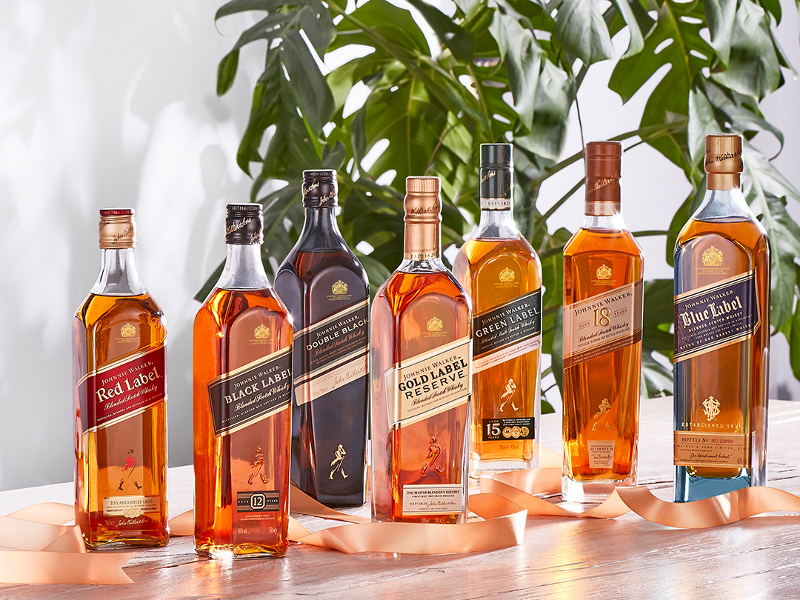