DuPont de Nemours, Inc., commonly known as DuPont, is an American company formed by the merger of Dow Chemical and E. I. du Pont de Nemours and Company on August 31, 2017, and the subsequent spinoffs of Dow Inc. and Corteva. Prior to the spinoffs it was the world's largest chemical company in terms of sales. The merger has been reported to be worth an estimated $130 billion. With 2018 total revenue of $86 billion, DowDuPont ranked No. 35 on the 2019 Fortune 500 list of the largest United States public corporations. DuPont is headquartered in Wilmington, Delaware, in the state where it is incorporated since the founding of the old DuPont in 1802. 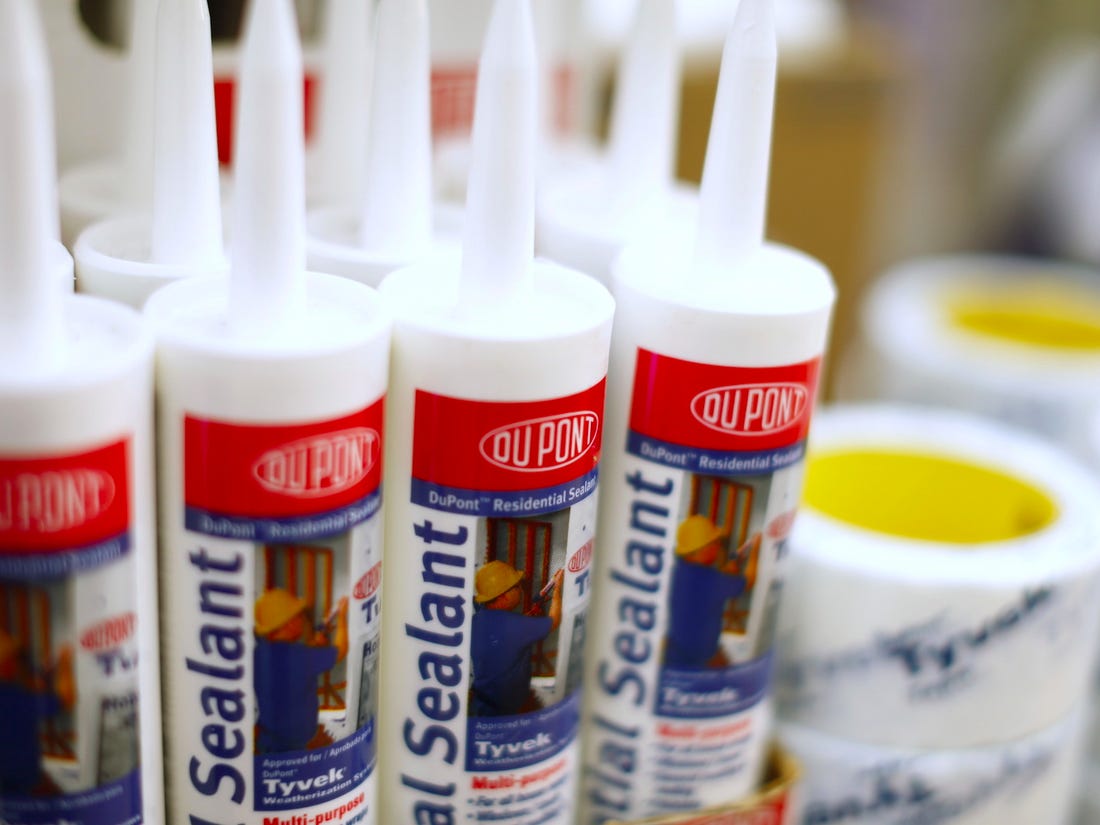 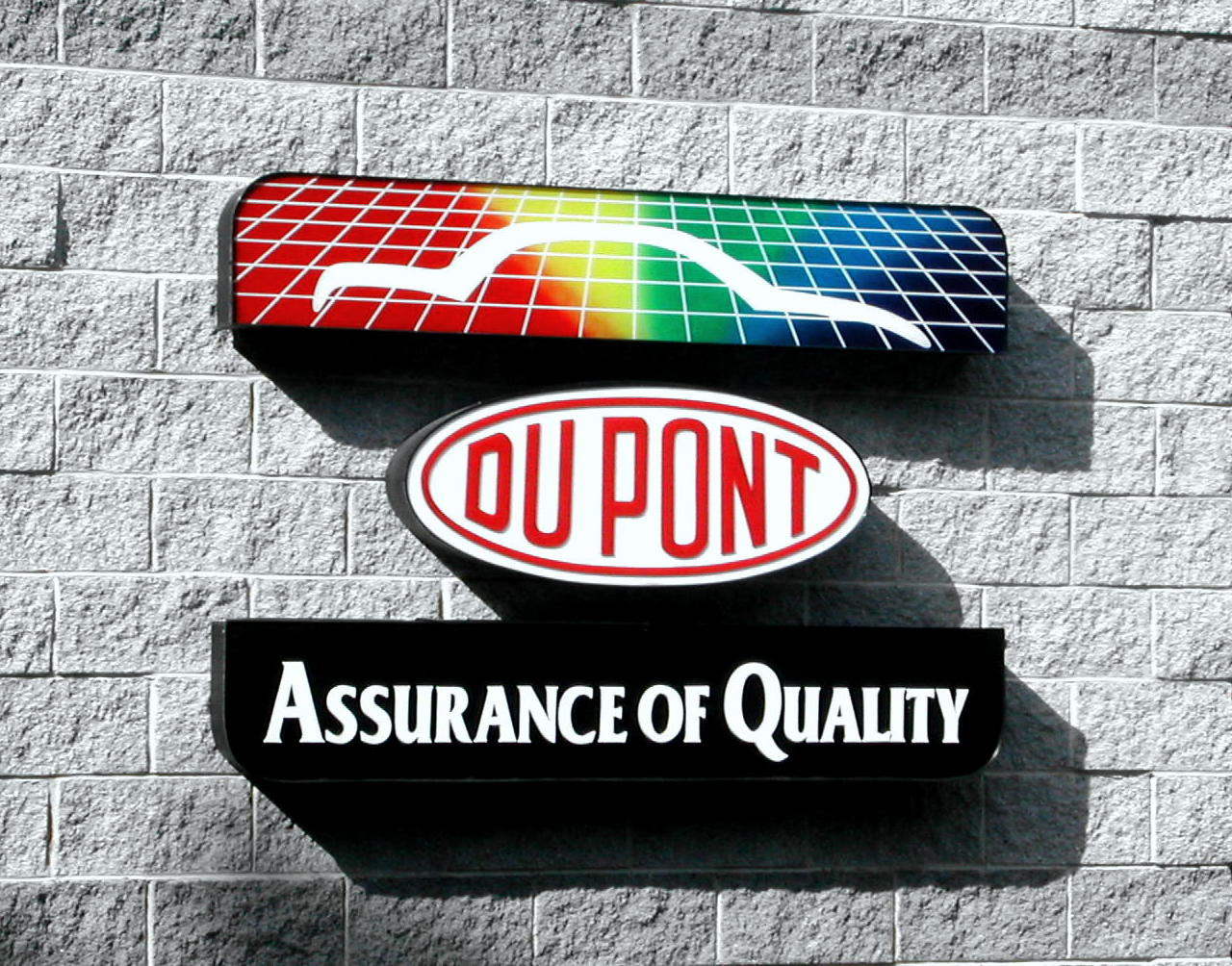