DoorDash Inc. is an American food delivery service. It launched in Palo Alto, California in 2012. As of January 2020, it had the largest food delivery market share in the United States. DoorDash held its initial public offering on December 9, 2020. DoorDash was founded as PaloAltoDelivery.com in October 2012 and launched in January 2013 when it made its first delivery. By March, it had received $120,000 in seed capital from YCombinator. It incorporated as DoorDash in June that year. DoorDash was founded by Stanford students Tony Xu, Stanley Tang, Andy Fang and Evan Moore. Moore departed and is now a partner at Khosla Ventures. It was reported in December 2018 that DoorDash overtook Uber Eats to hold the second position in total US food delivery sales, behind GrubHub. By March 2019, it had exceeded GrubHub in total sales, at 27.6% of the on-demand delivery market. By early 2019, DoorDash had become the largest third-party food delivery provider in the US, as measured by consumer spending. It maintained that market position in 2020. 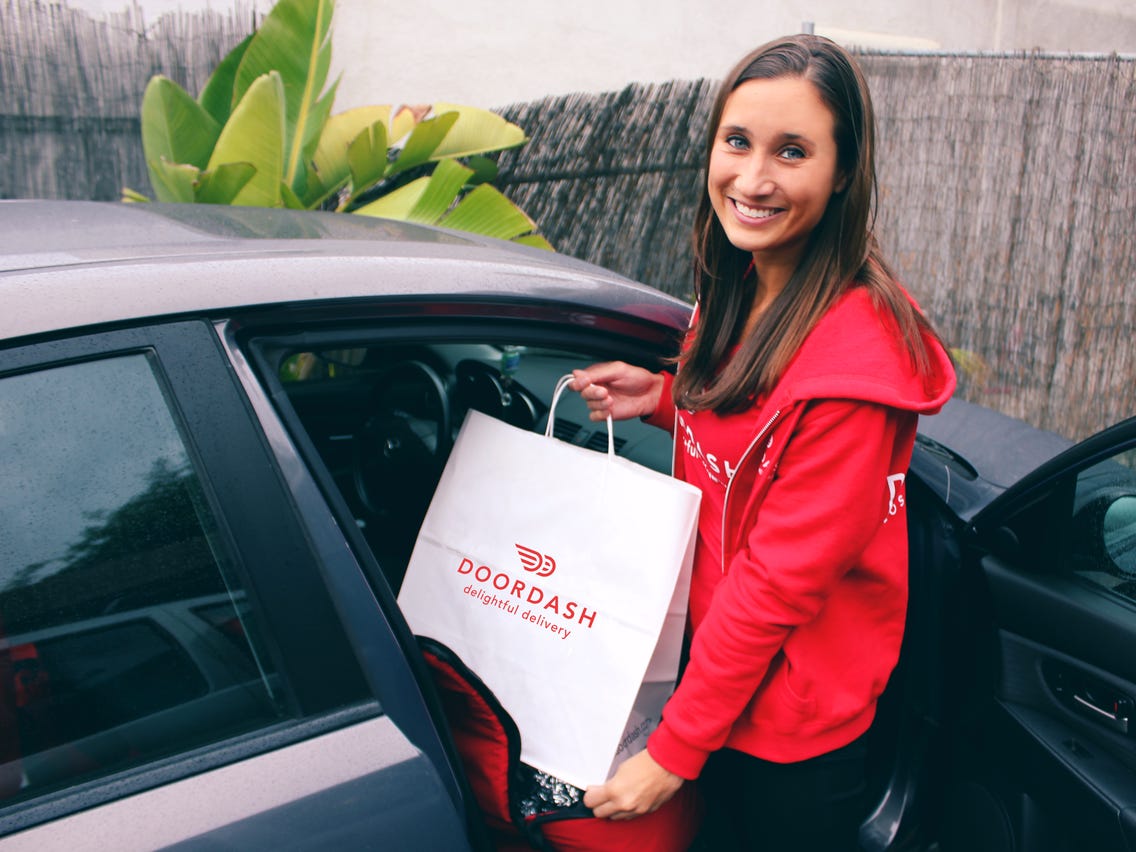 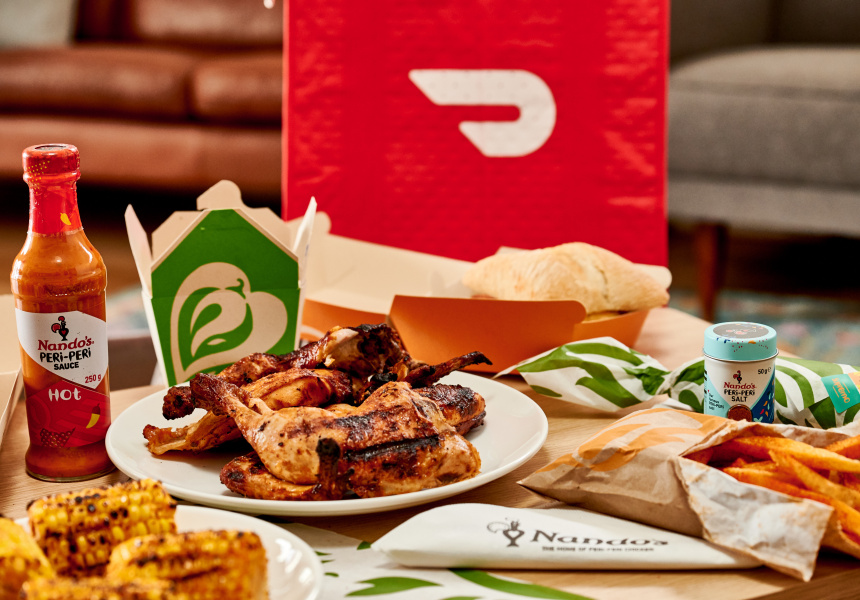