The Columbia Sportswear Company is a company that manufactures and distributes outerwear, sportswear, and footwear, as well as headgear, camping equipment, ski apparel, and outerwear accessories.

It was founded in 1938 by Paul Lamfrom, the father of Gert Boyle. The company is headquartered in Cedar Mill, an unincorporated area in Washington County, Oregon, in the Portland metropolitan area near Beaverton.

Columbia's rapid sales growth was fueled by its jackets, which featured breathable waterproof fabric and interchangeable shells and liners. 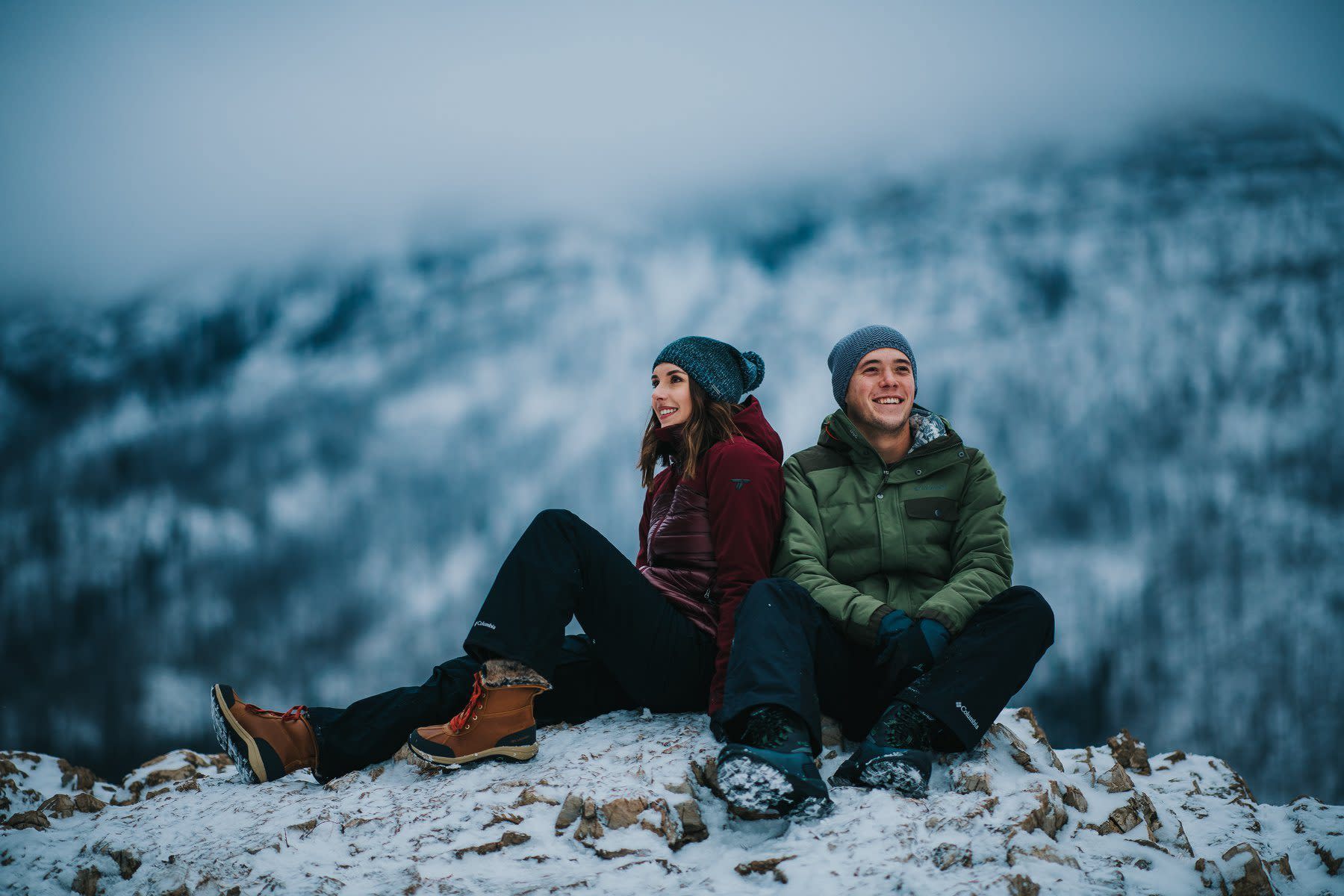 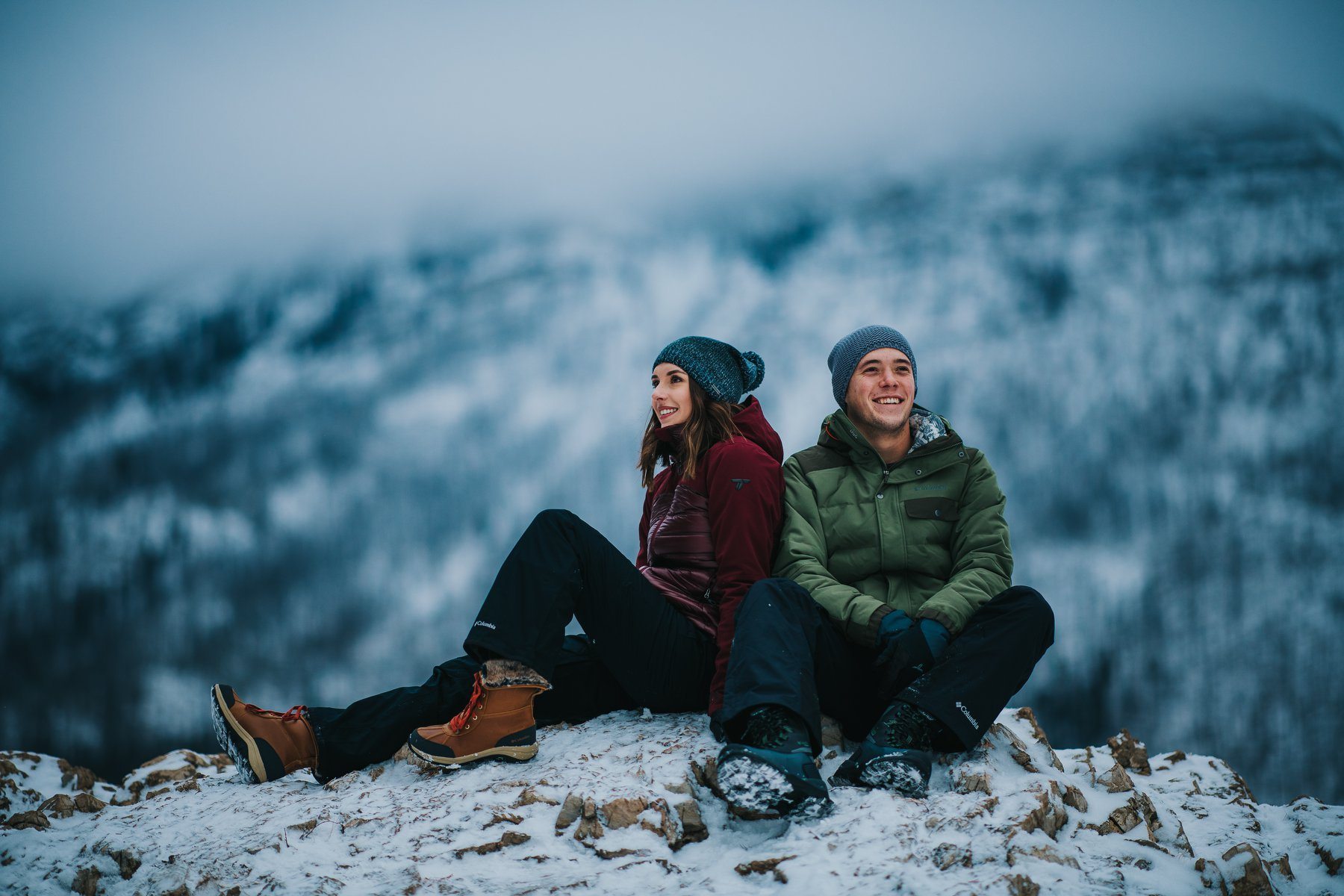 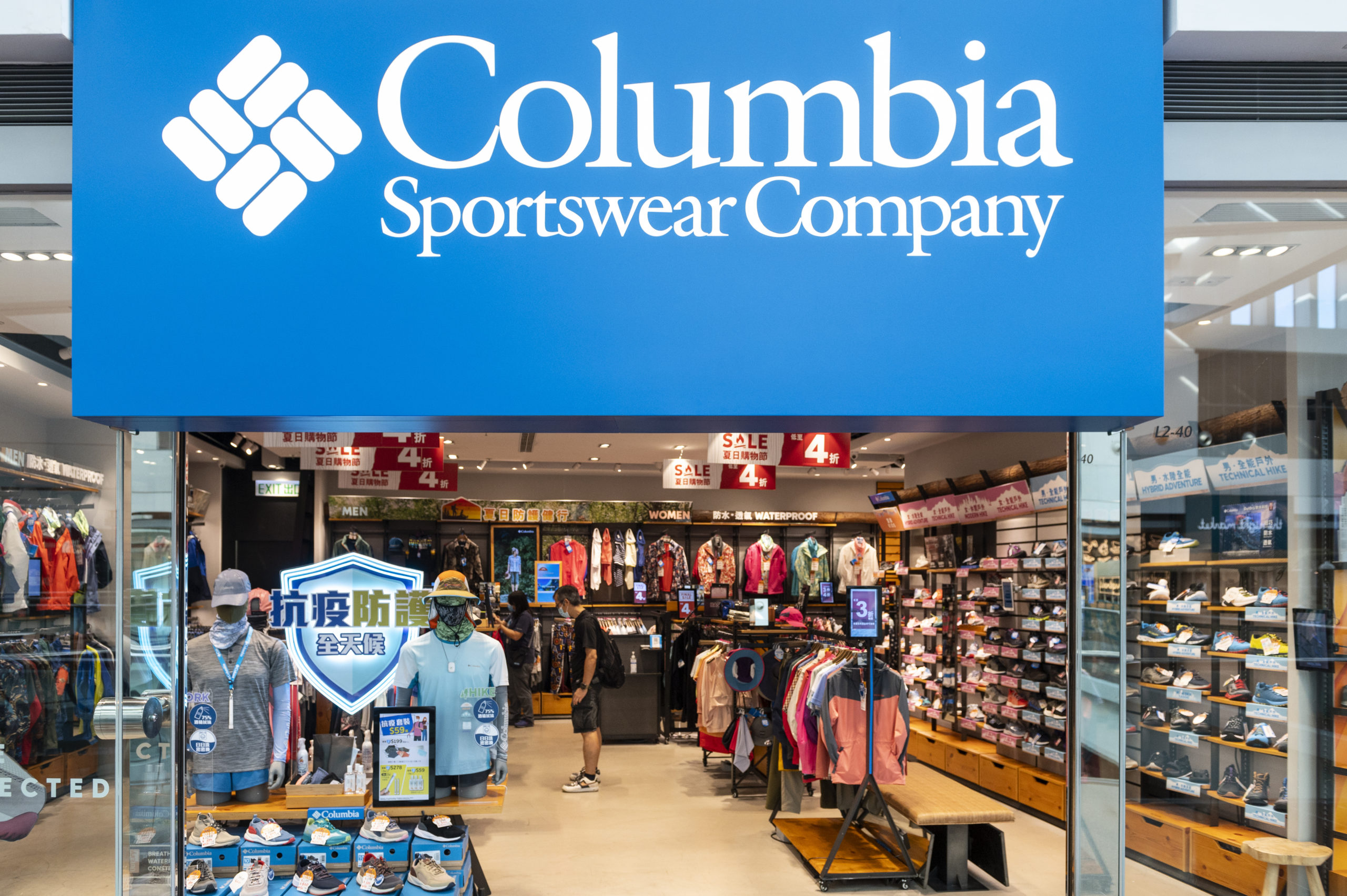 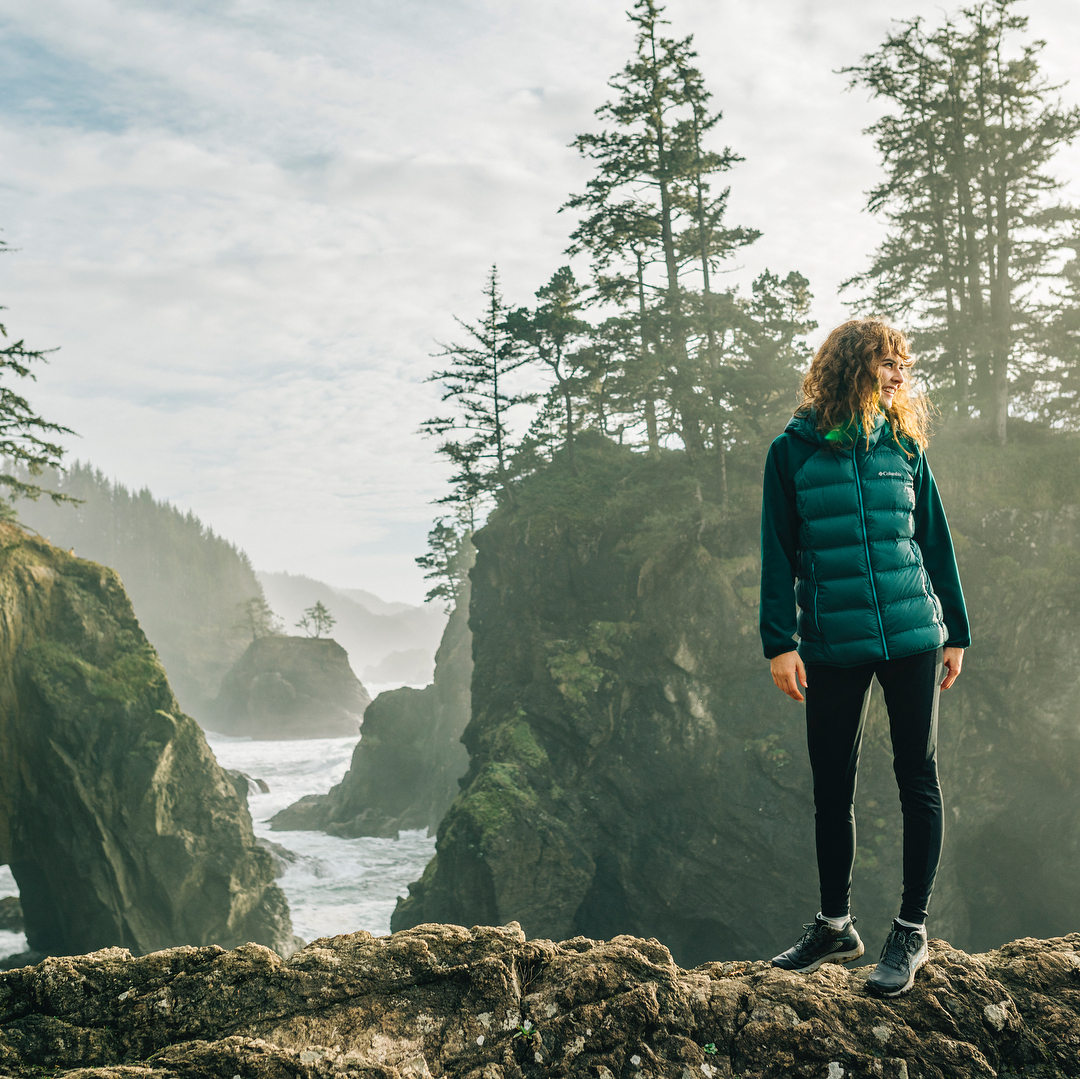