Continental Resources is a top 10 independent oil producer in the U.S. and a leader in America's energy renaissance. Based in Oklahoma City, Continental is the largest leaseholder and the largest producer in the nation's premier oil field, the Bakken play of North Dakotaand Montana. The Company also has significant positions in Oklahoma, including its SCOOP Woodford and SCOOP Springer discoveries and the STACK plays. With a focus on the exploration and production of oil, Continental has unlocked the technology and resources vital to American energy independence and its nation's leadership in the new world oil market. In 2021, the Company will celebrate 54 years of operations. 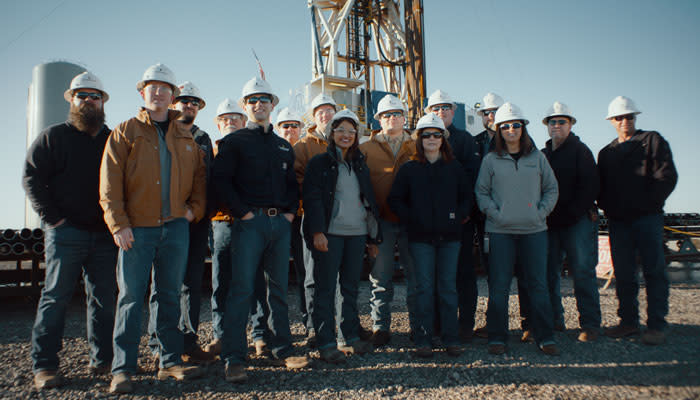 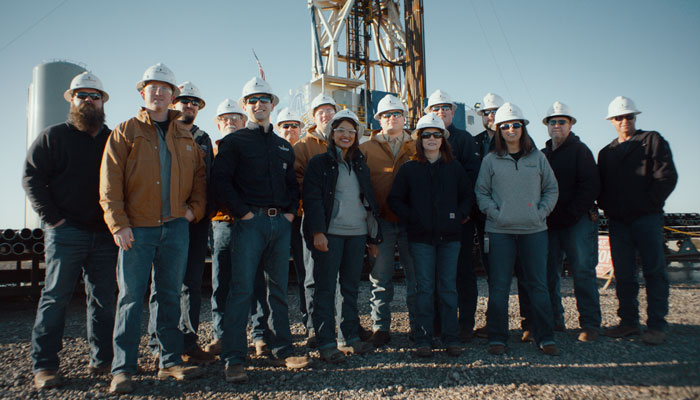 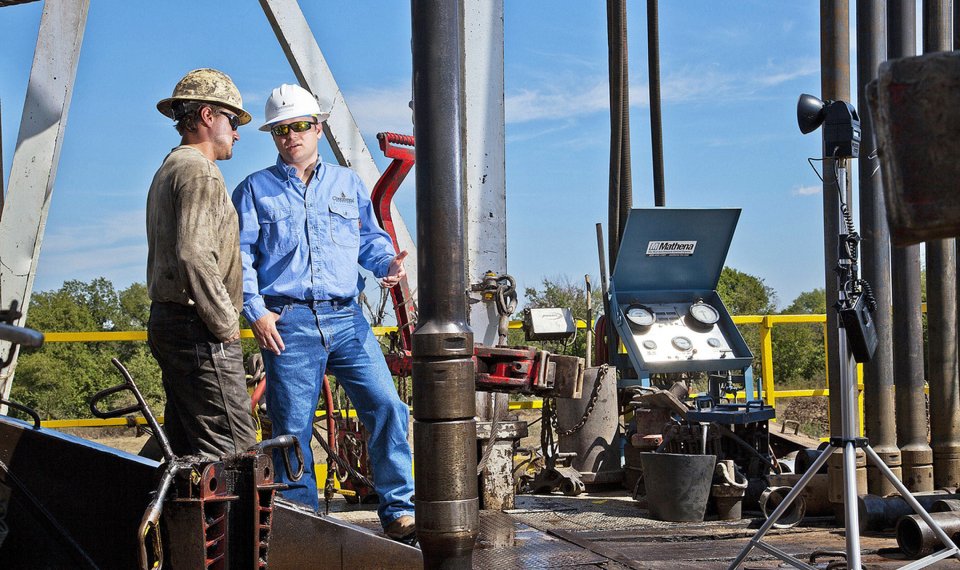