The Bank of Hawaii Corporation (BOH) is a regional commercial bank headquartered in Honolulu, Hawaii. It is Hawaii's second oldest bank and its largest locally owned bank in that the majority of the voting stockholders reside within the state. Bank of Hawaii has the most accounts, customers, branches, and ATMs of any financial institution in the state (although BancWest's First Hawaiian Bank holds a greater number of dollars in deposits). The bank consists of four business segments: retail banking, commercial banking, investment services, and treasury. The bank is currently headed by chairman, president and chief executive officer, Peter S. Ho. 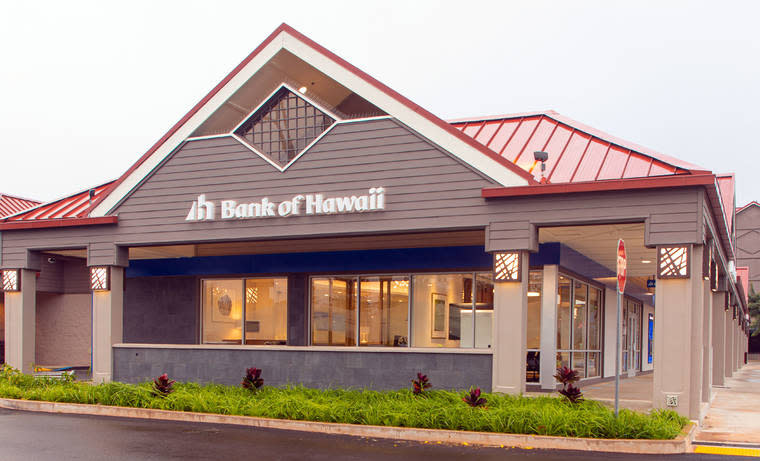 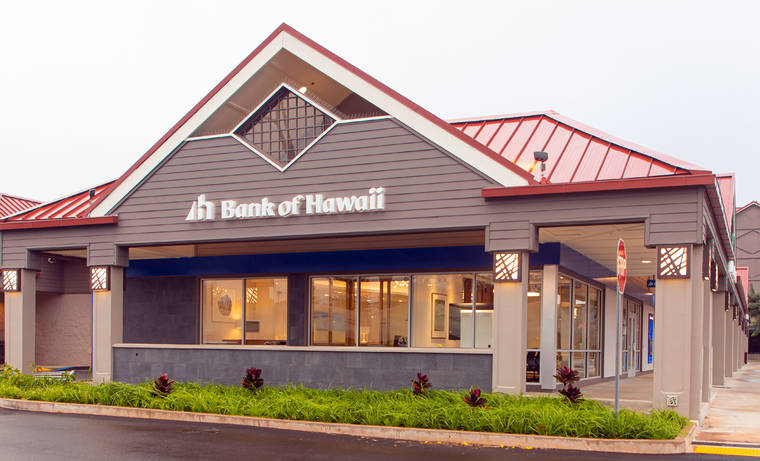 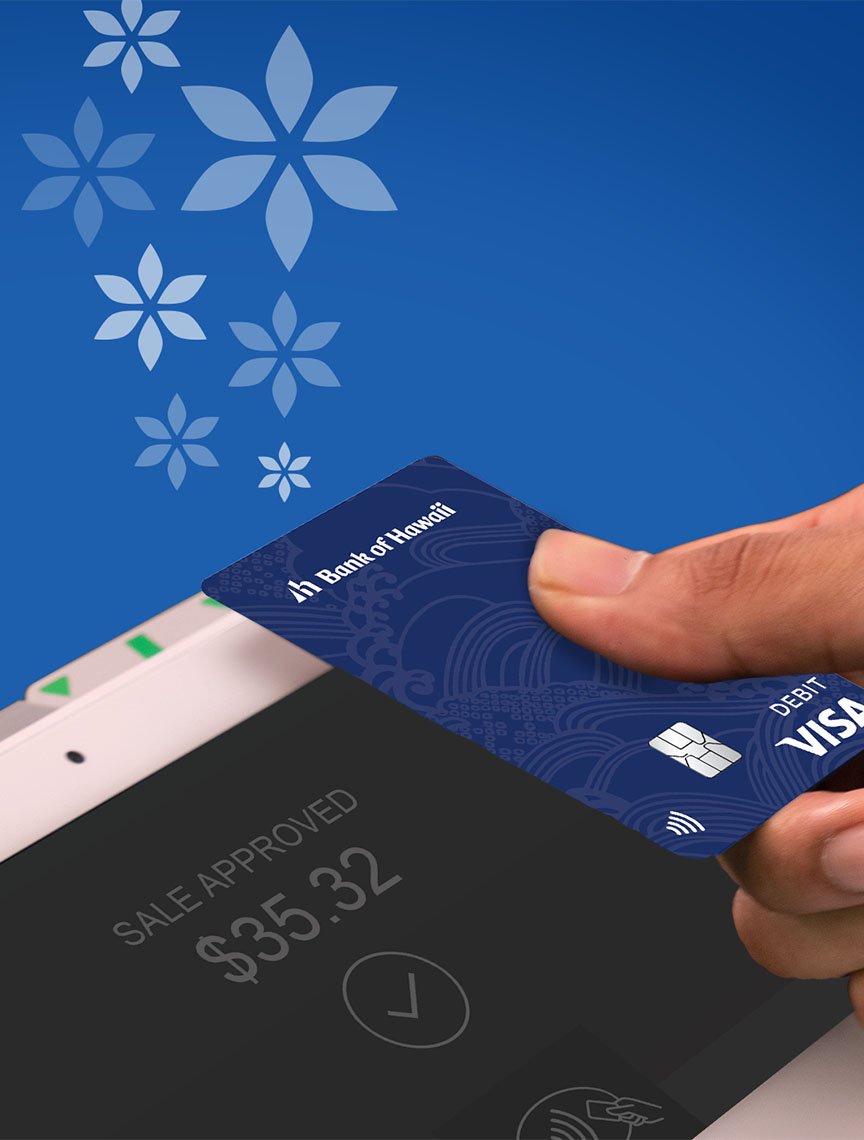 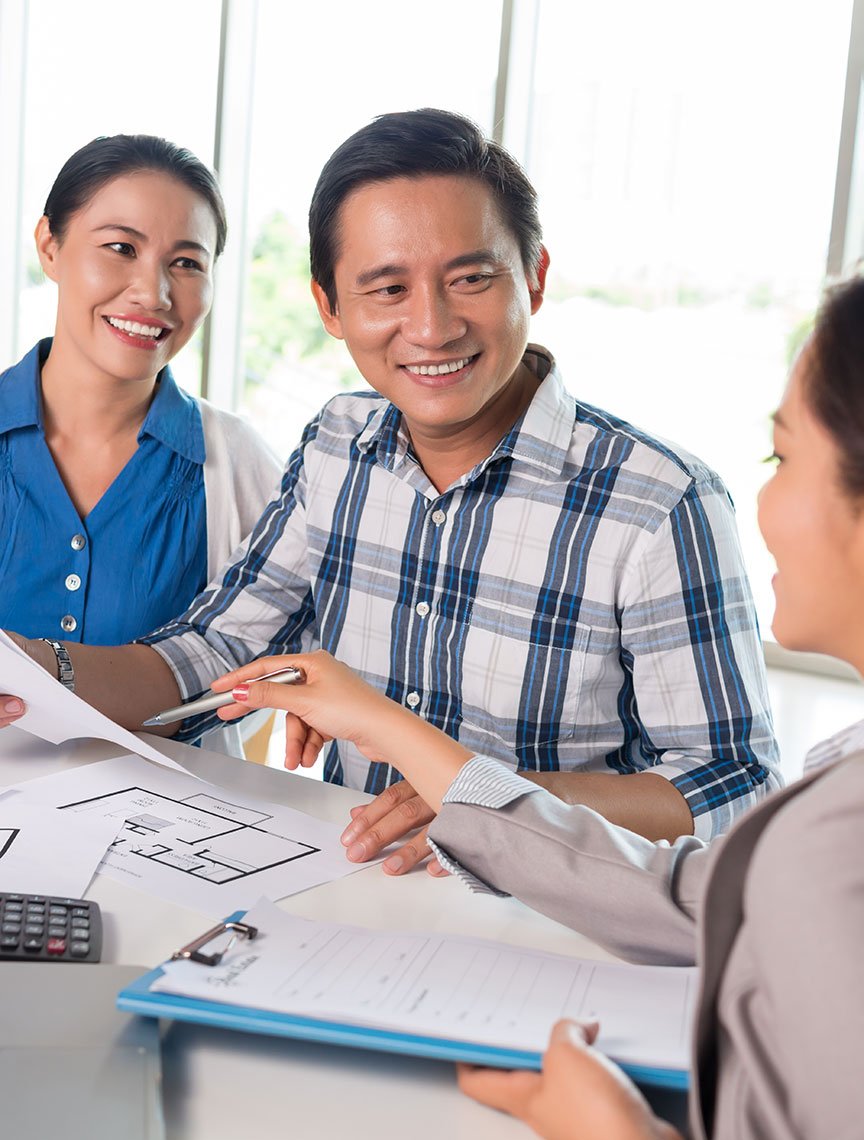