BlackRock, Inc. is an American multinational investment management corporation based in New York City. Founded in 1988, initially as a risk management and fixed income institutional asset manager, BlackRock is the world's largest asset manager, with $8.67 trillion in assets under management as of January 2021. BlackRock operates globally with 70 offices in 30 countries and clients in 100 countries. Along with Vanguard and State Street, BlackRock is considered one of the Big Three index funds that dominate corporate America. In January 2020 BlackRock announced that it would begin divestment from thermal coal and take other measures to make its assets more sustainable. 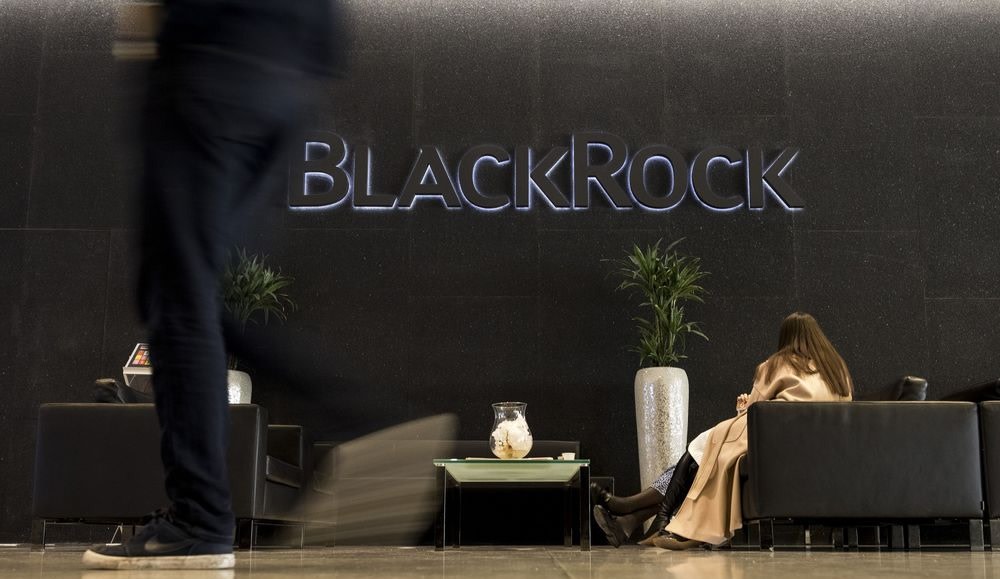 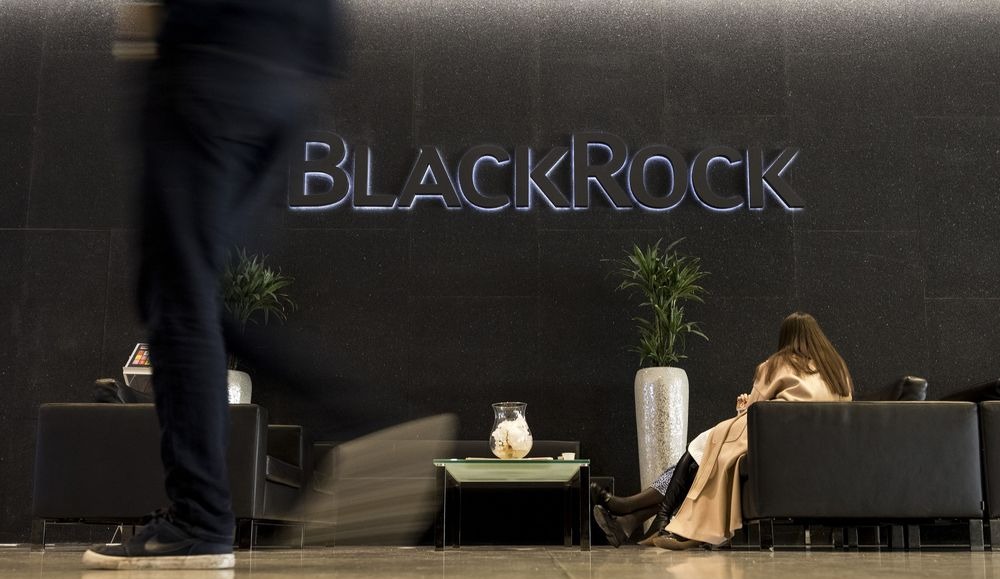 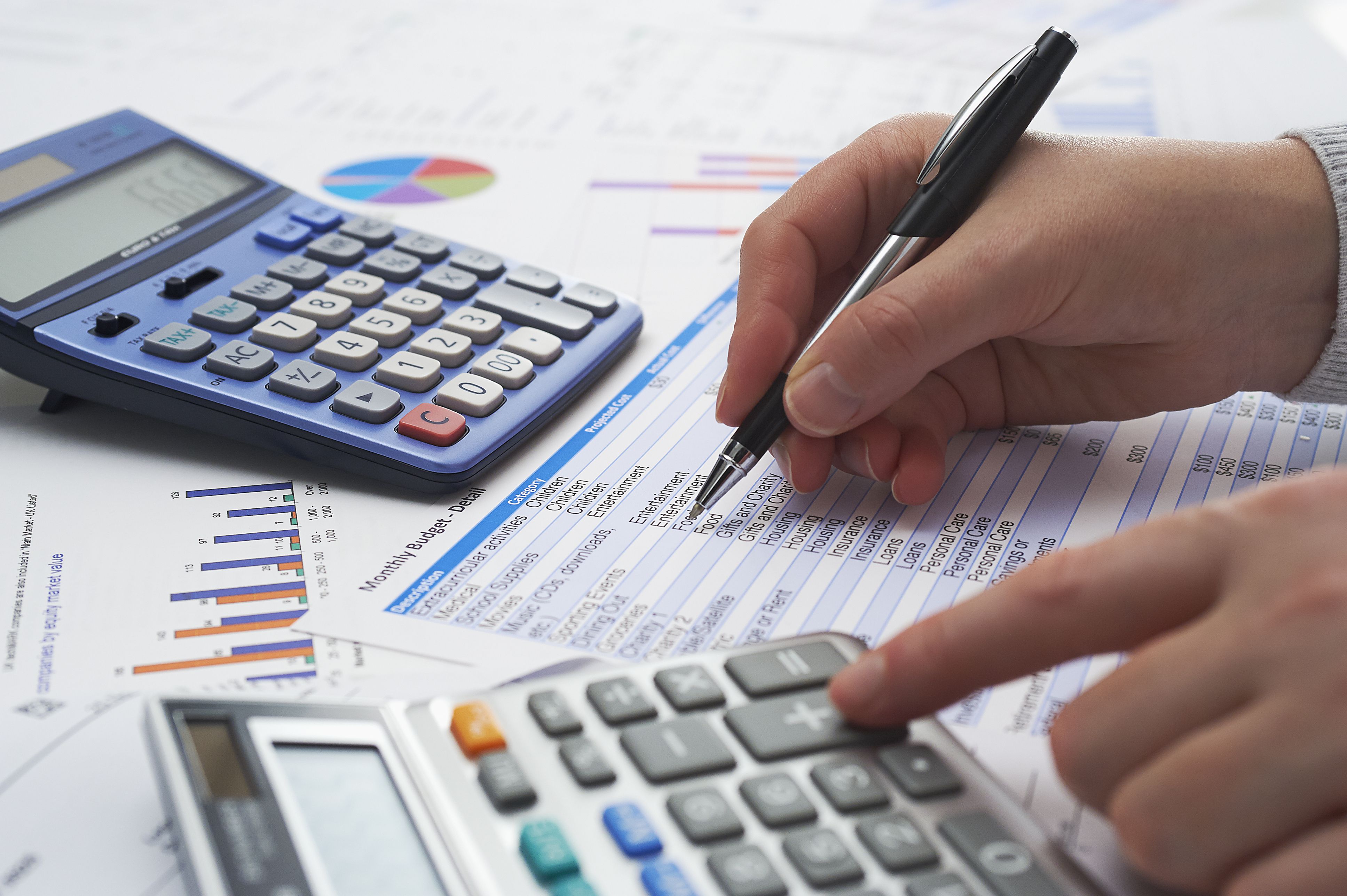 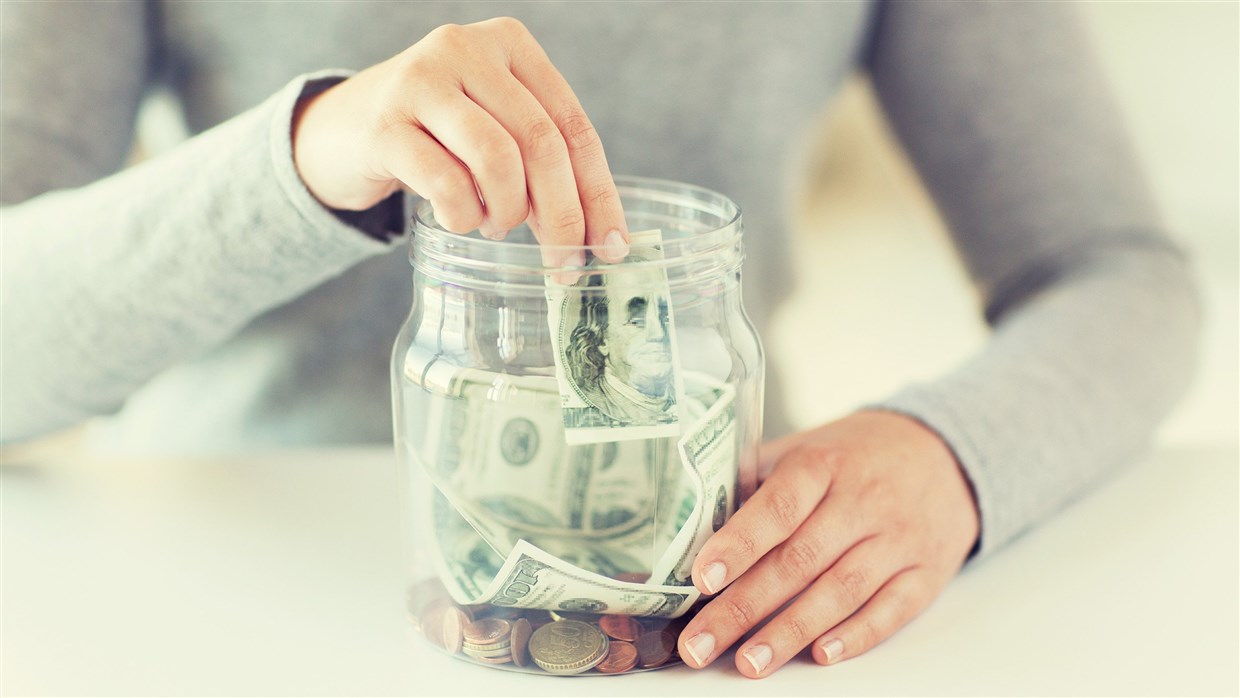