Baker Hughes Company is an American international industrial service company and one of the world's largest oil field services companies. The company provides the oil and gas industry with products and services for oil drilling, formation evaluation, completion, production and reservoir consulting. Baker Hughes is organized in Delaware and headquartered in Houston. The company was originally known as Baker Hughes Incorporated until 2017 when it was merged with GE Oil and Gas to become Baker Hughes, a GE Company (BHGE), then in 2019 the company divested from General Electric and became Baker Hughes Company. As of September 2020, GE is no longer majority owner of Baker Hughes, owning less than 37% and intending to completely divest its ownership stake over the next few years. 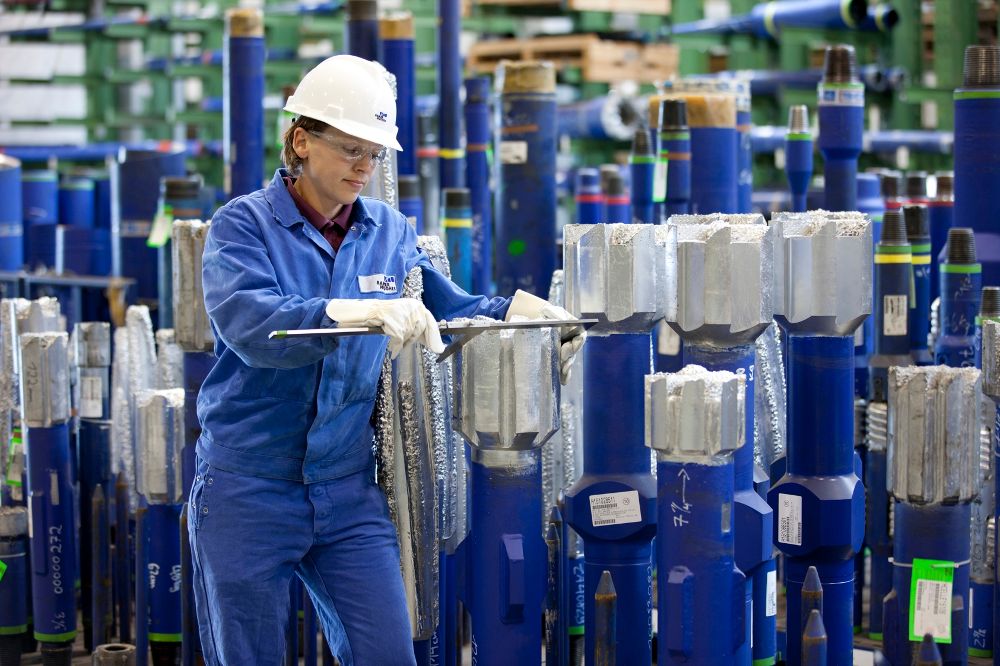 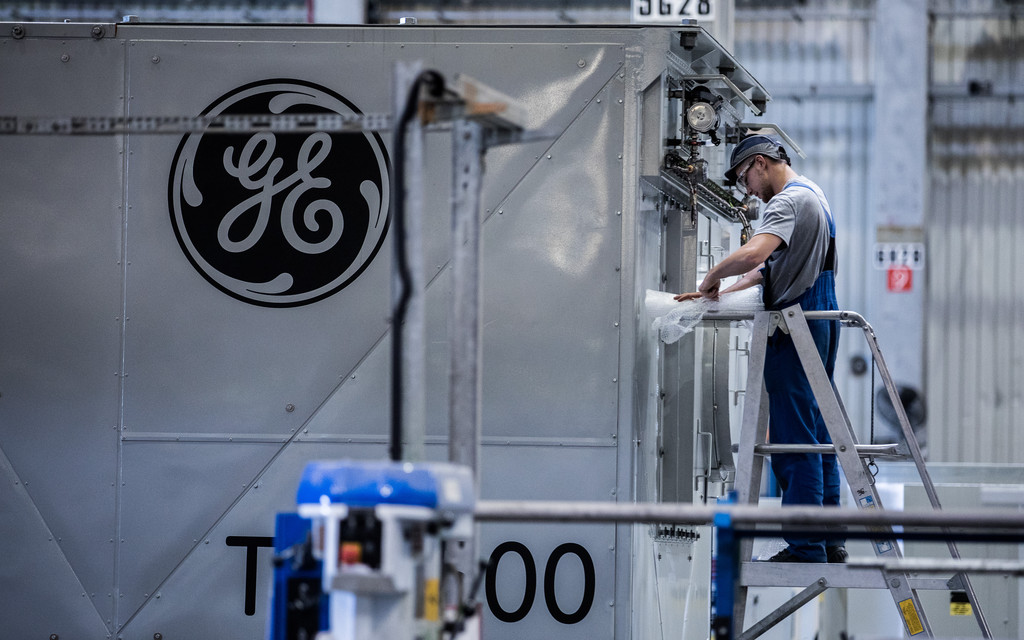