The Bank of New York Mellon Corporation, commonly known as BNY Mellon, is an American investment banking services holding company headquartered in New York City. BNY Mellon was formed from the merger of The Bank of New York and the Mellon Financial Corporation in 2007. Through its Bank of New York predecessor, it is one of the three oldest banking corporations in the United States, and among the oldest banks in the world, having been established in June 1784 by a group that included American Founding Fathers Alexander Hamilton and Aaron Burr. Mellon had been founded in 1869 by the Mellon family of Pittsburgh, which included Secretary of the Treasury Andrew W. Mellon. 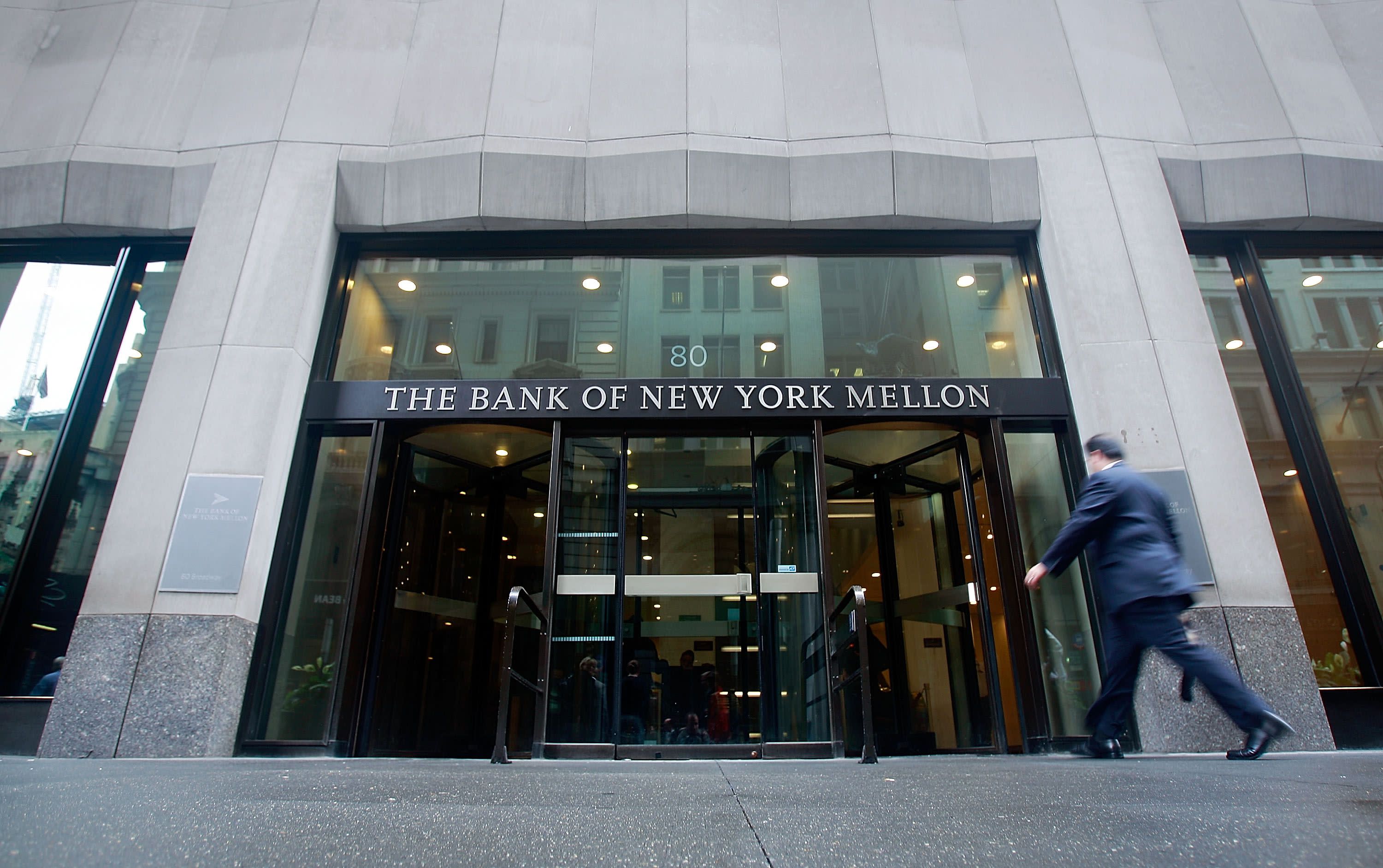 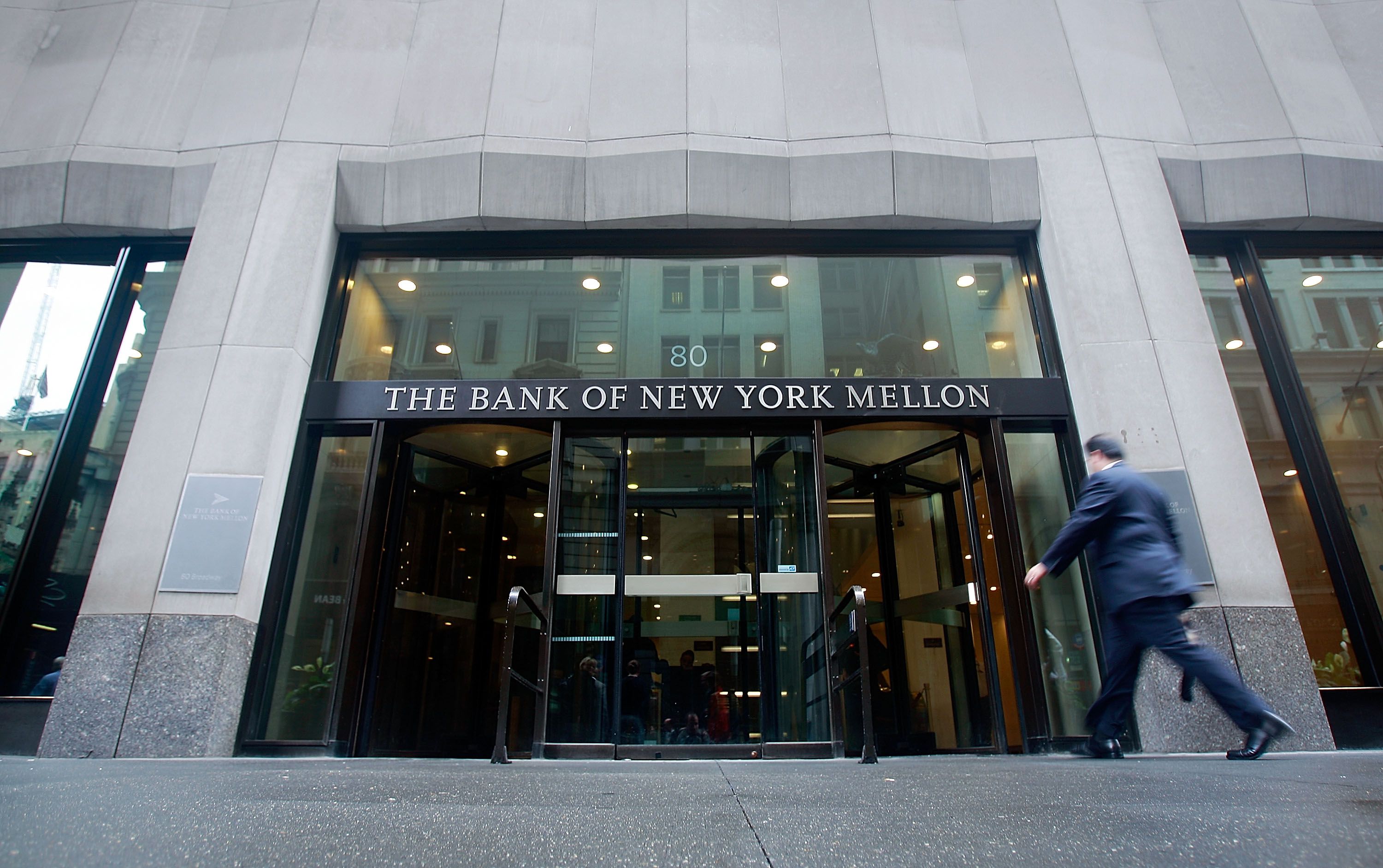 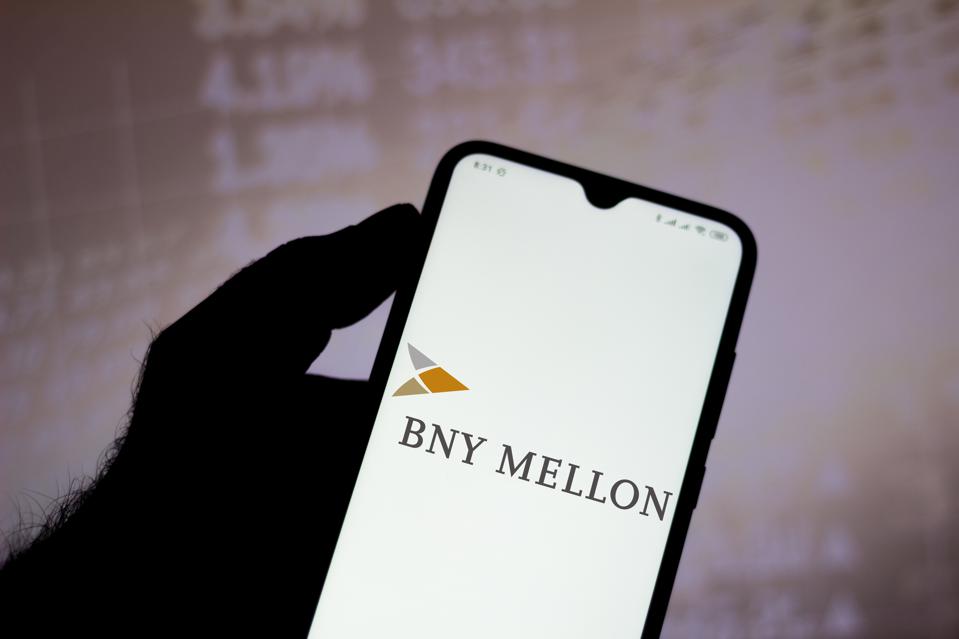 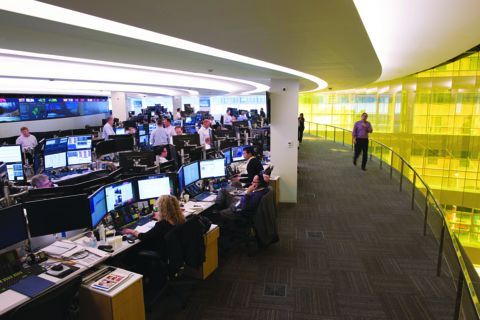