Brighthouse Financial, Inc. is one of the largest providers of annuities and life insurance in the U.S., with $219 billion in total assets and approximately 2.6 million insurance policies and annuity contracts in-force (as of March 31, 2018).On August 4, 2017, Brighthouse Financial completed its separation from MetLife and began trading on the Nasdaq stock exchange on August 7, 2017, under the symbol "BHF." Upon completion of the separation, MetLife retained a 19.2% stake in the company. In 2018, MetLife divested its remaining interest through a debt-for-equity exchange with four financial institutions that owned MetLife debt. Headquartered in Charlotte, North Carolina, the company began selling annuity and life insurance under the Brighthouse Financial brand on March 6, 2017. 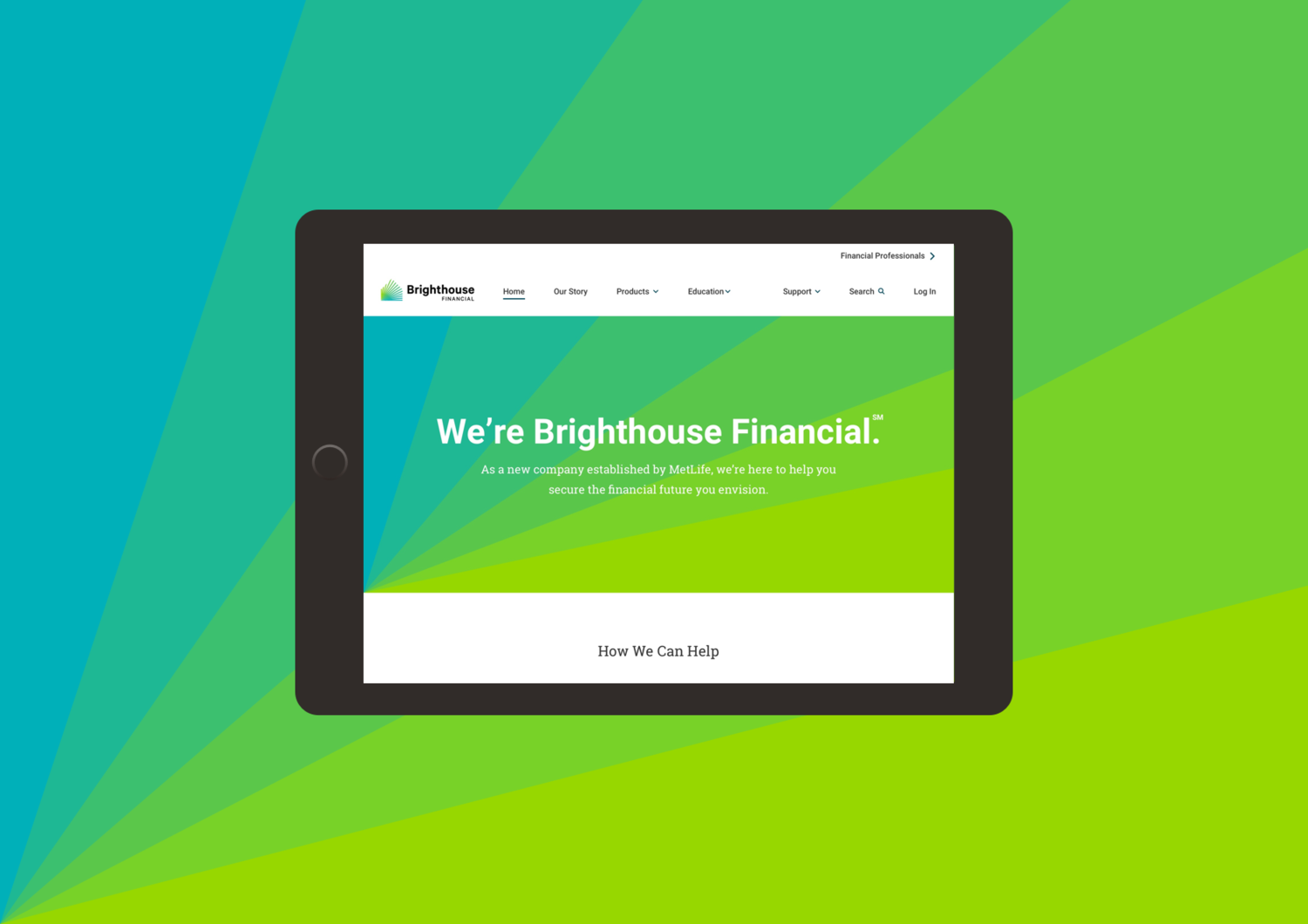 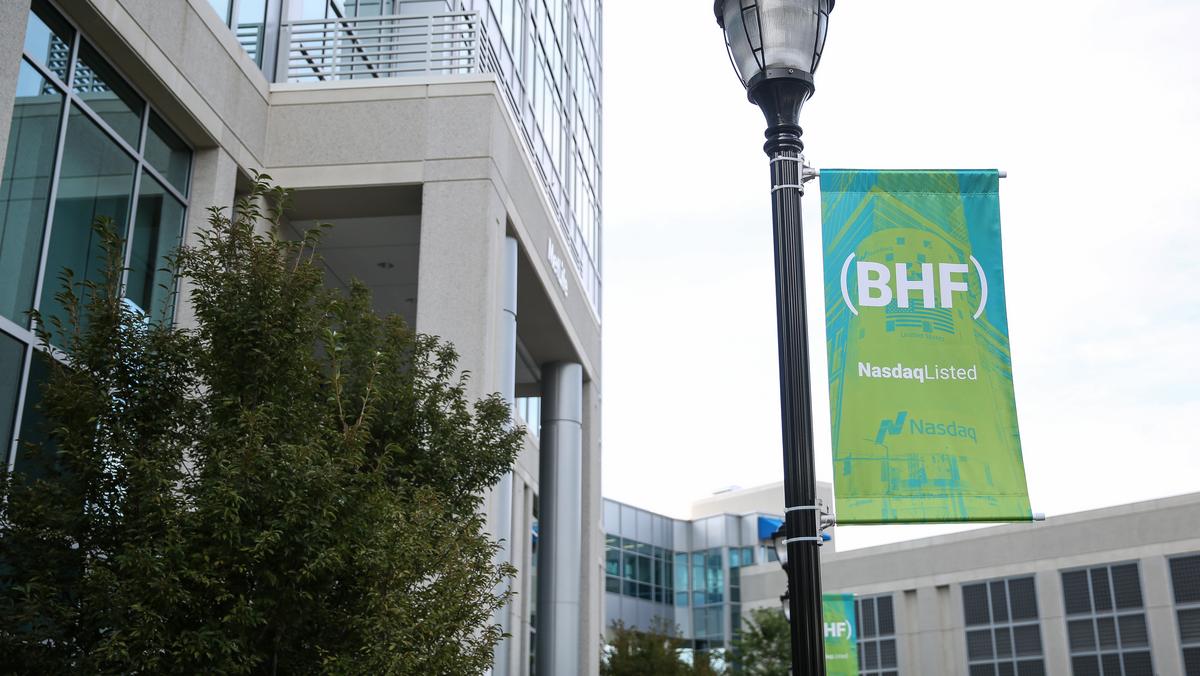