Build-A-Bear Workshop, Inc. is an American retailer headquartered in Overland, Missouri that sells teddy bears and other stuffed animals and characters. Customers go through an interactive process in which the stuffed animal of their choice is assembled and tailored to their own preferences during their visit to the store. These preferences include being able to choose from numerous different stuffed animals, along with varying scents, sounds, and outfits. Build-A-Bear Workshop is the largest chain that operates in this style. The company's slogan was "Where Best Friends Are Made" from 1997–2013 when it was changed to "The Most Fun You'll Ever Make." As of April 2019, the company's president/CEO is Sharon Price John. 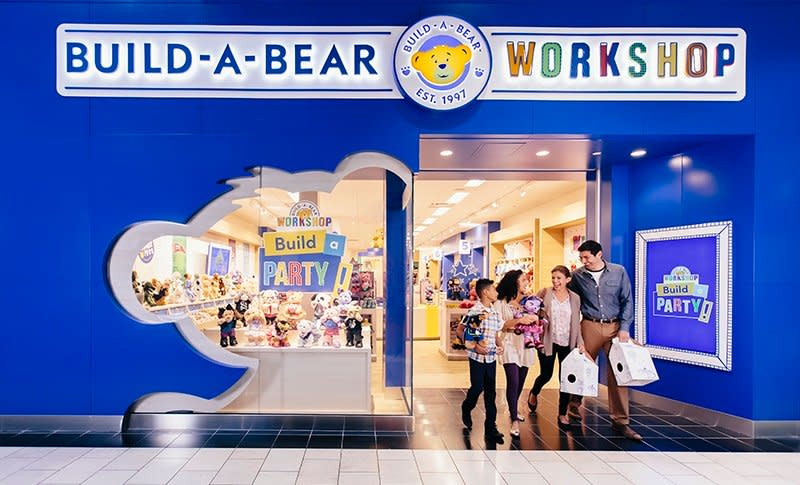 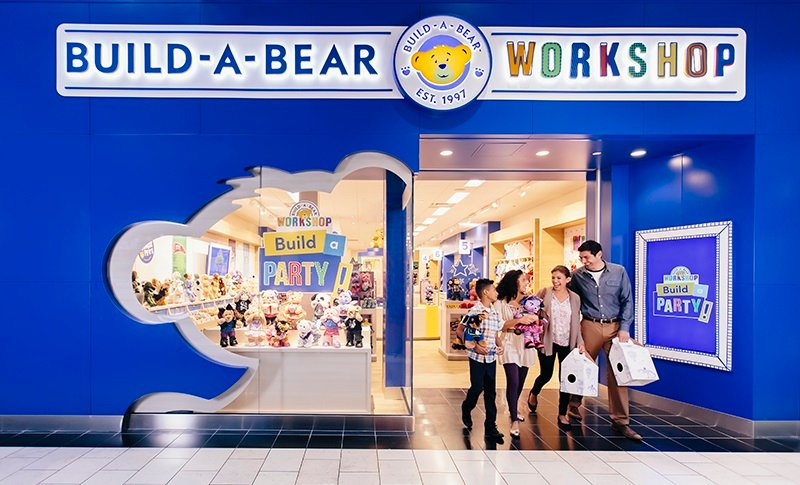 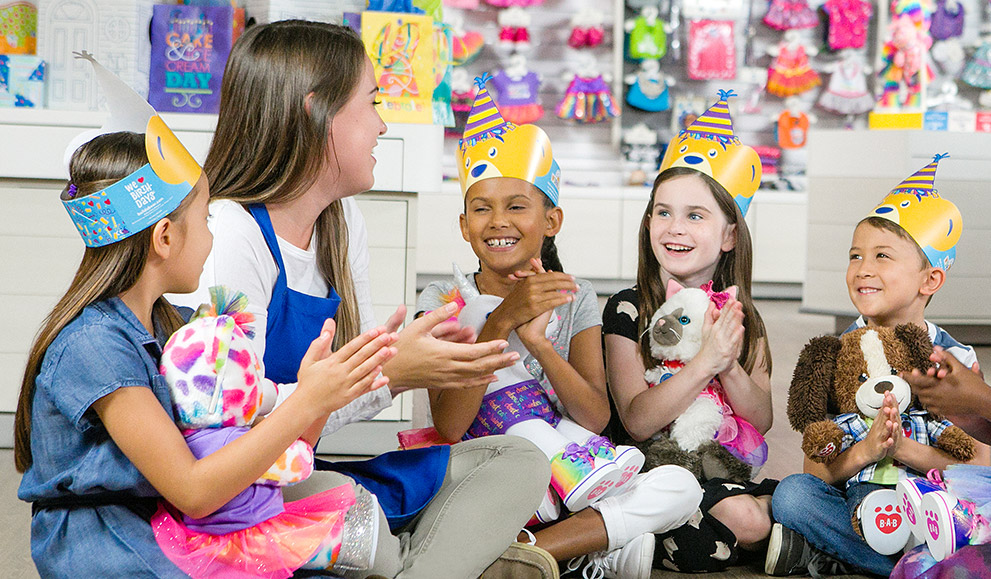 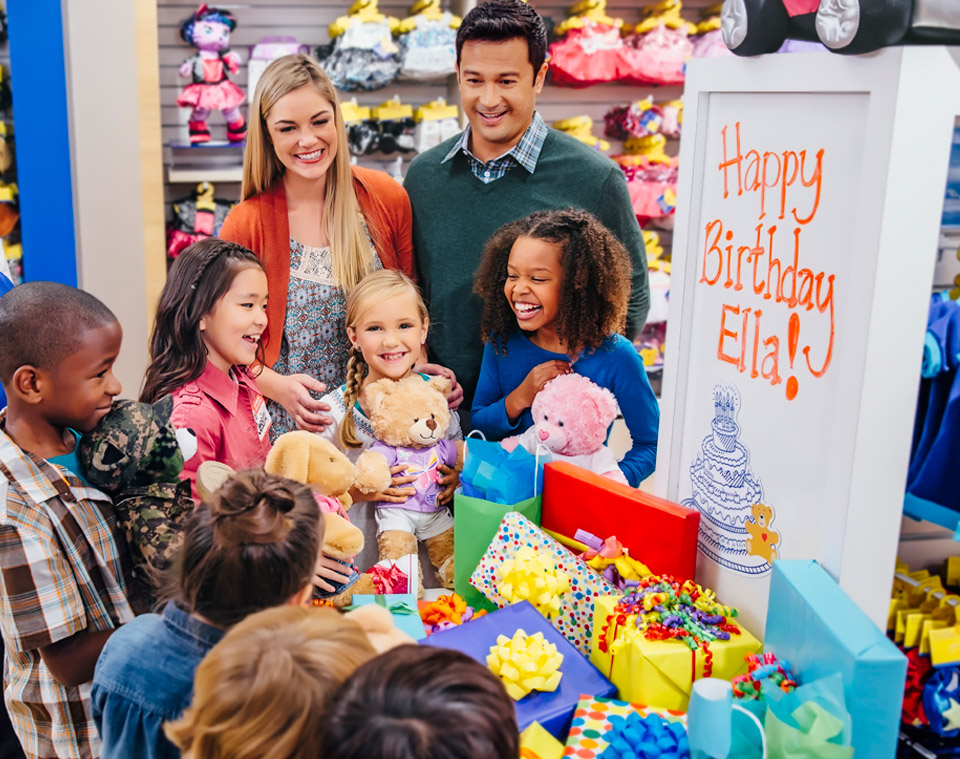