Broadcom has a long history of corporate transactions (or attempted transactions) with other prominent corporations mainly in the high-technology space. 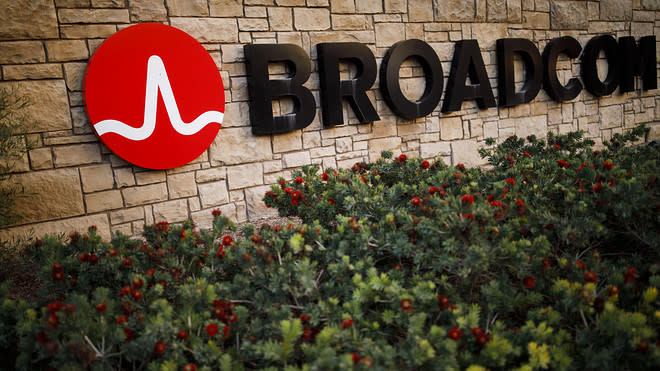 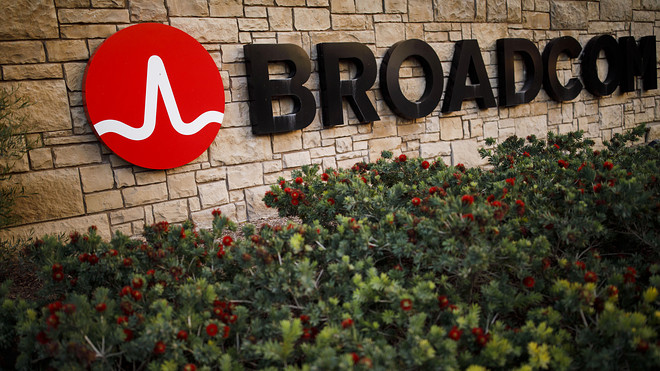 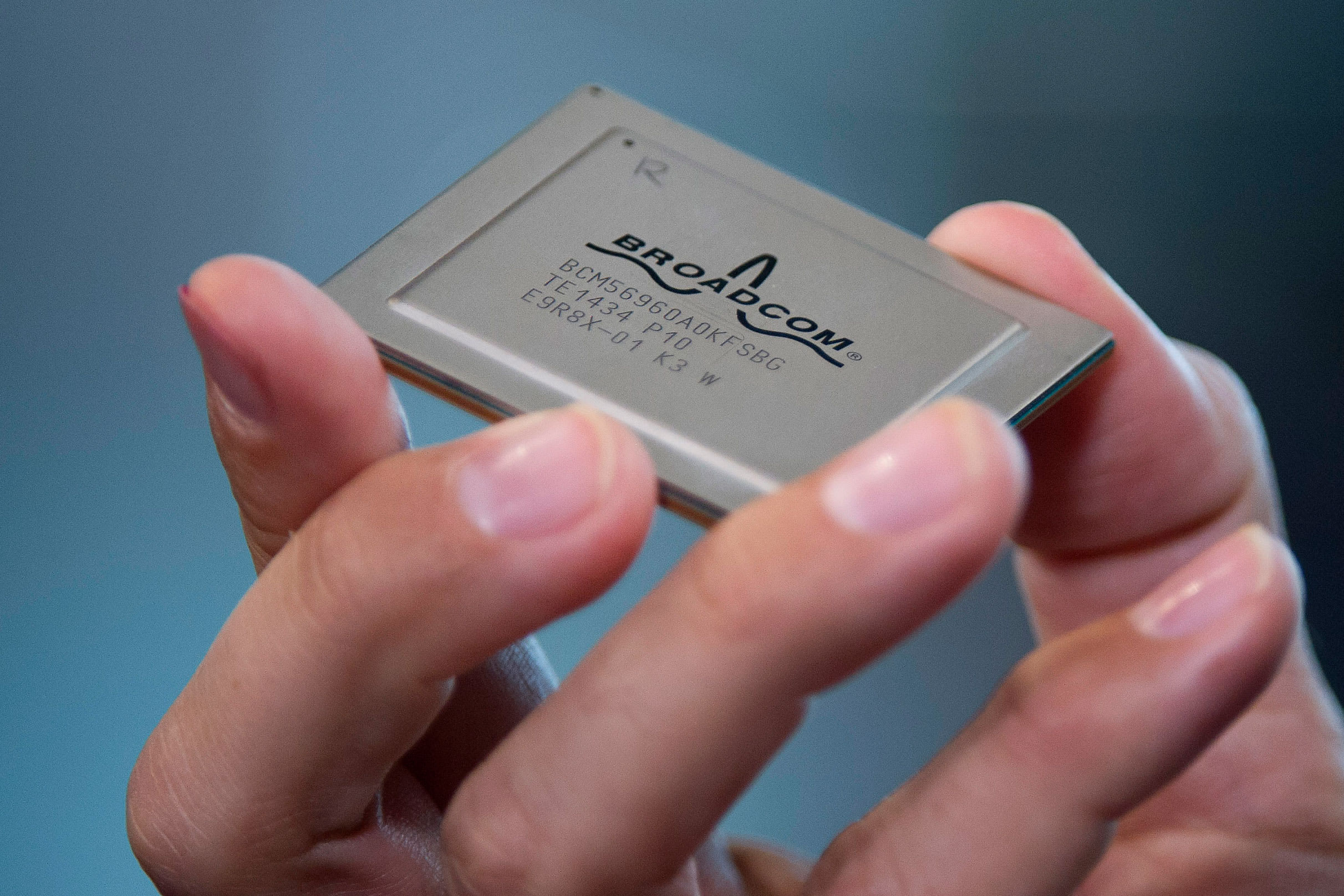 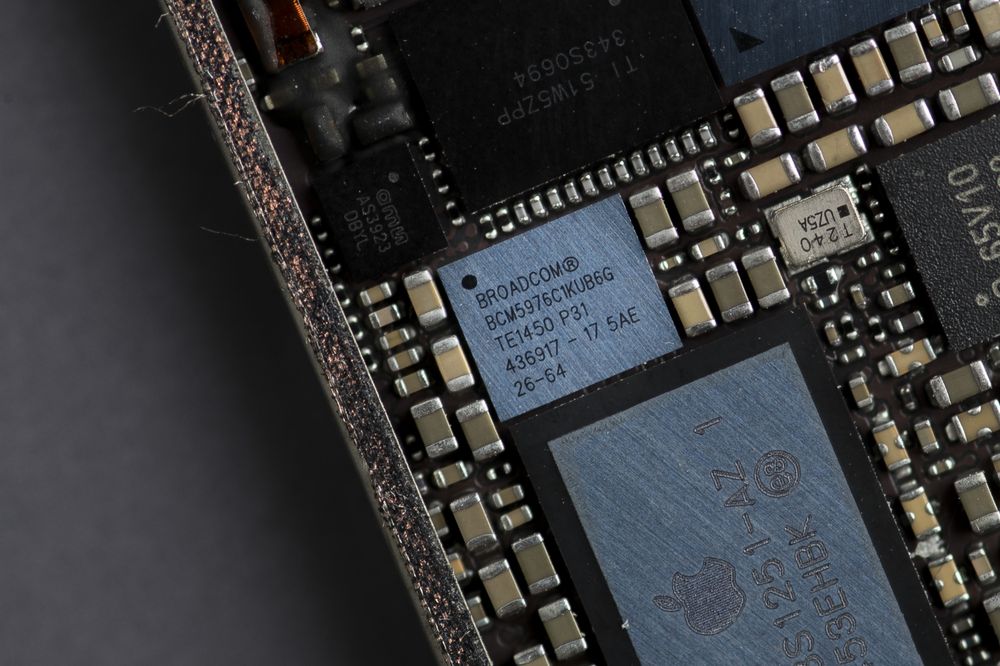