Airbnb, Inc. is an American vacation rental online marketplace company based in San Francisco, California, United States. Airbnb maintains and hosts a marketplace, accessible to consumers on its website or via an app. Through the service, users can arrange lodging, primarily homestays, and tourism experiences or list their properties for rental. Airbnb does not own any of the listed properties; instead, it profits by receiving commission from each booking. The company was founded in 2008 by Brian Chesky, Nathan Blecharczyk and Joe Gebbia. Airbnb is a shortened version of its original name, AirBedandBreakfast.com. The company has attracted criticism for increasing rent prices in cities where it operates, and creating nuisances for those living near leased properties. In response, the company has attracted regulatory attention from cities such as San Francisco and New York City, and the European Union. It has also faced challenges from the hotel industry and other, similar companies. 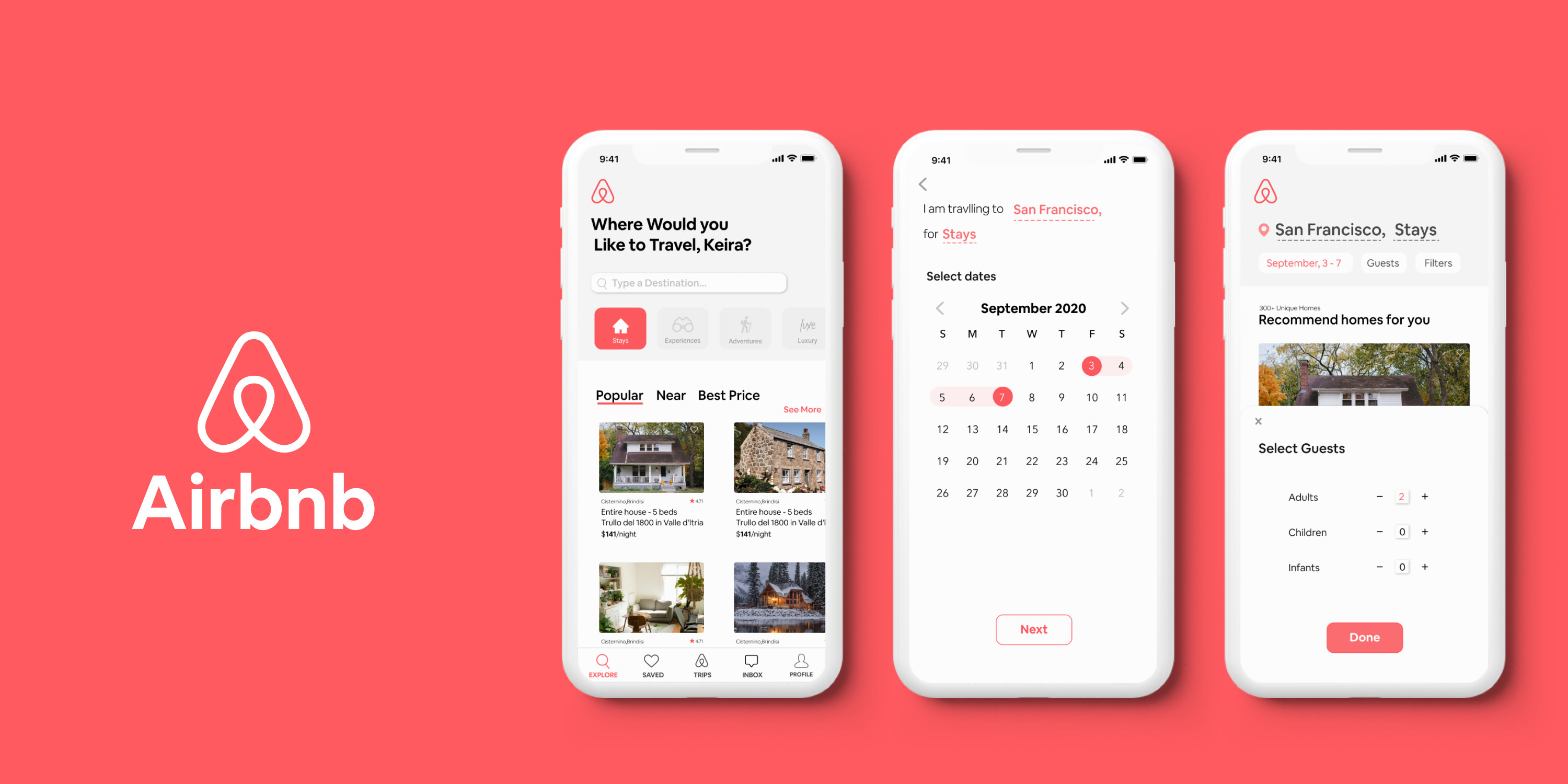 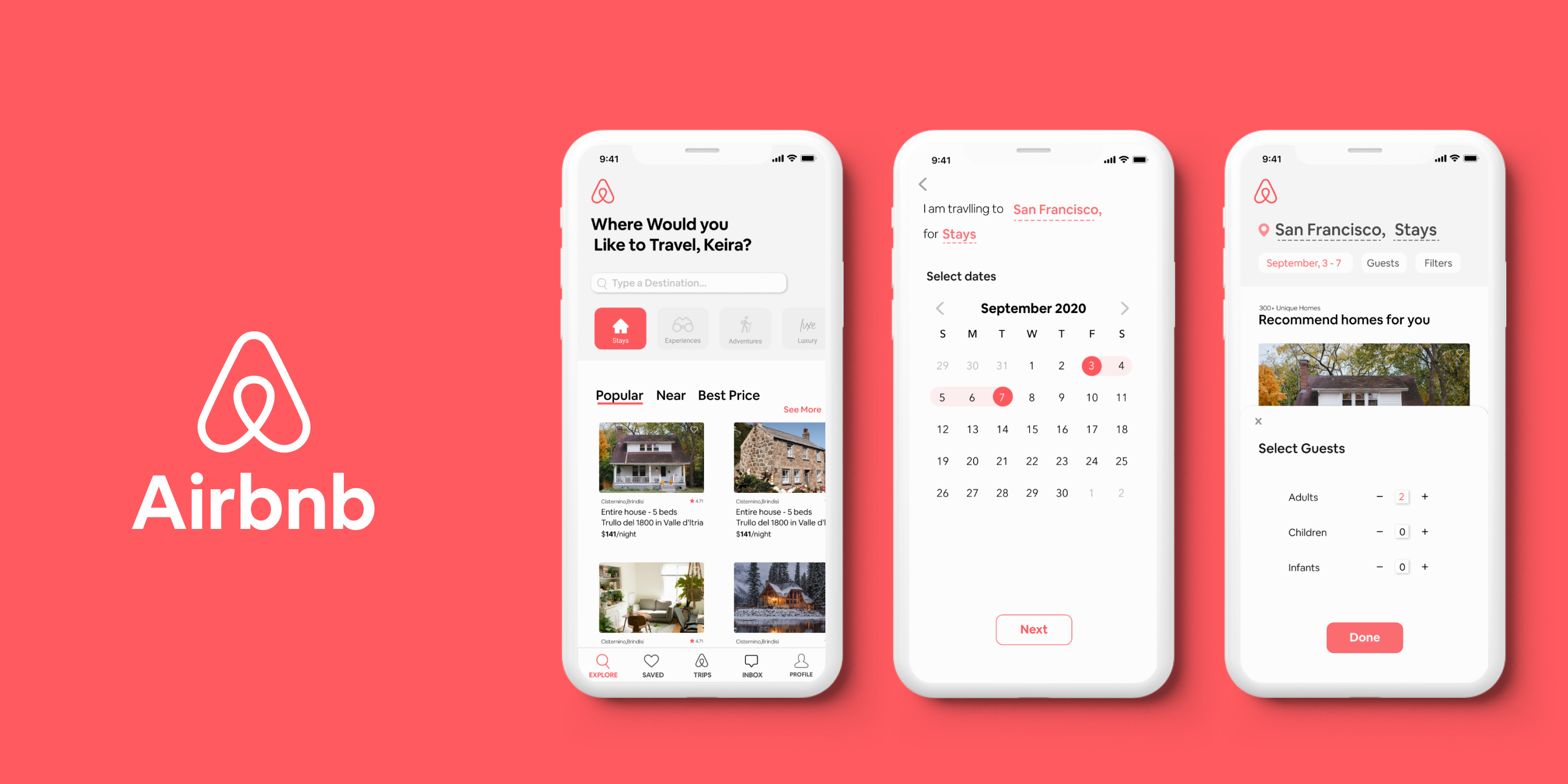 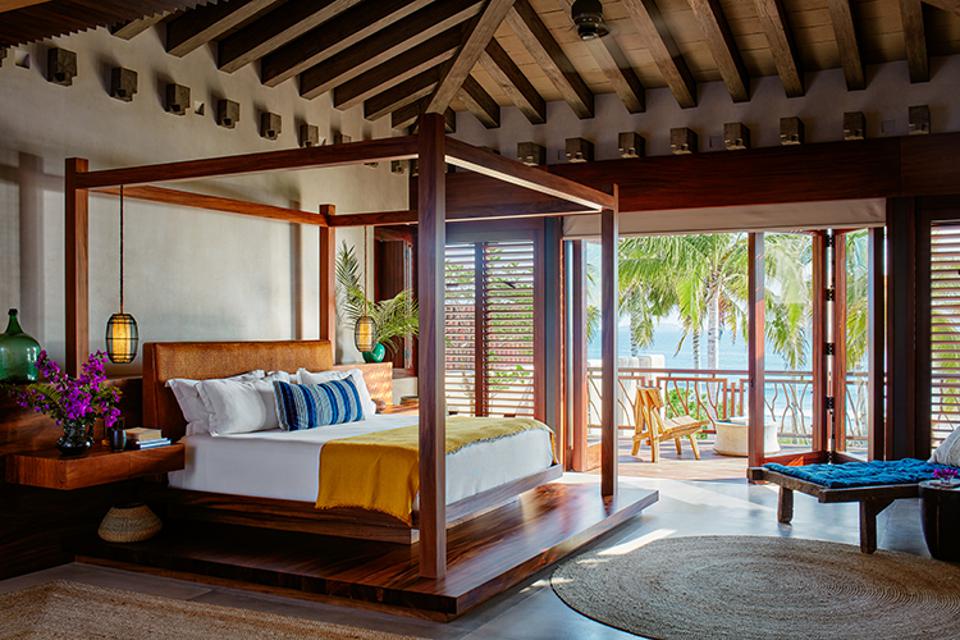 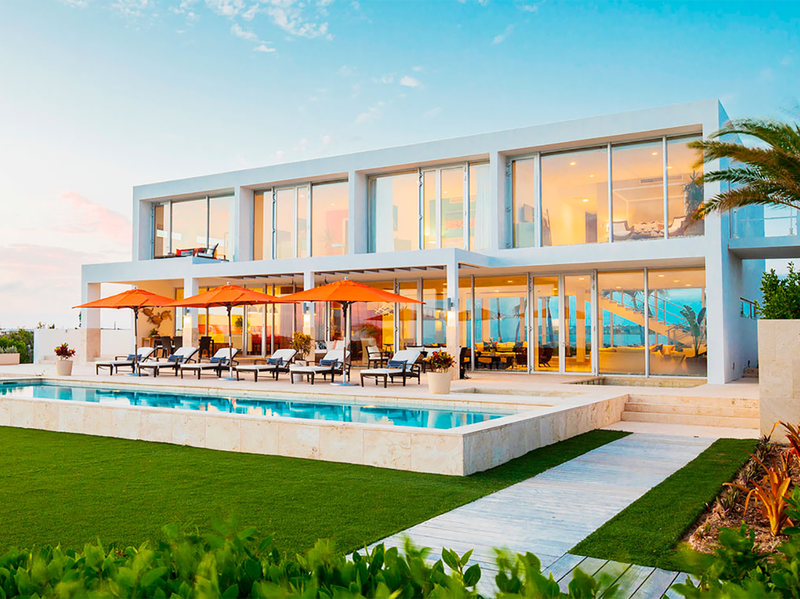 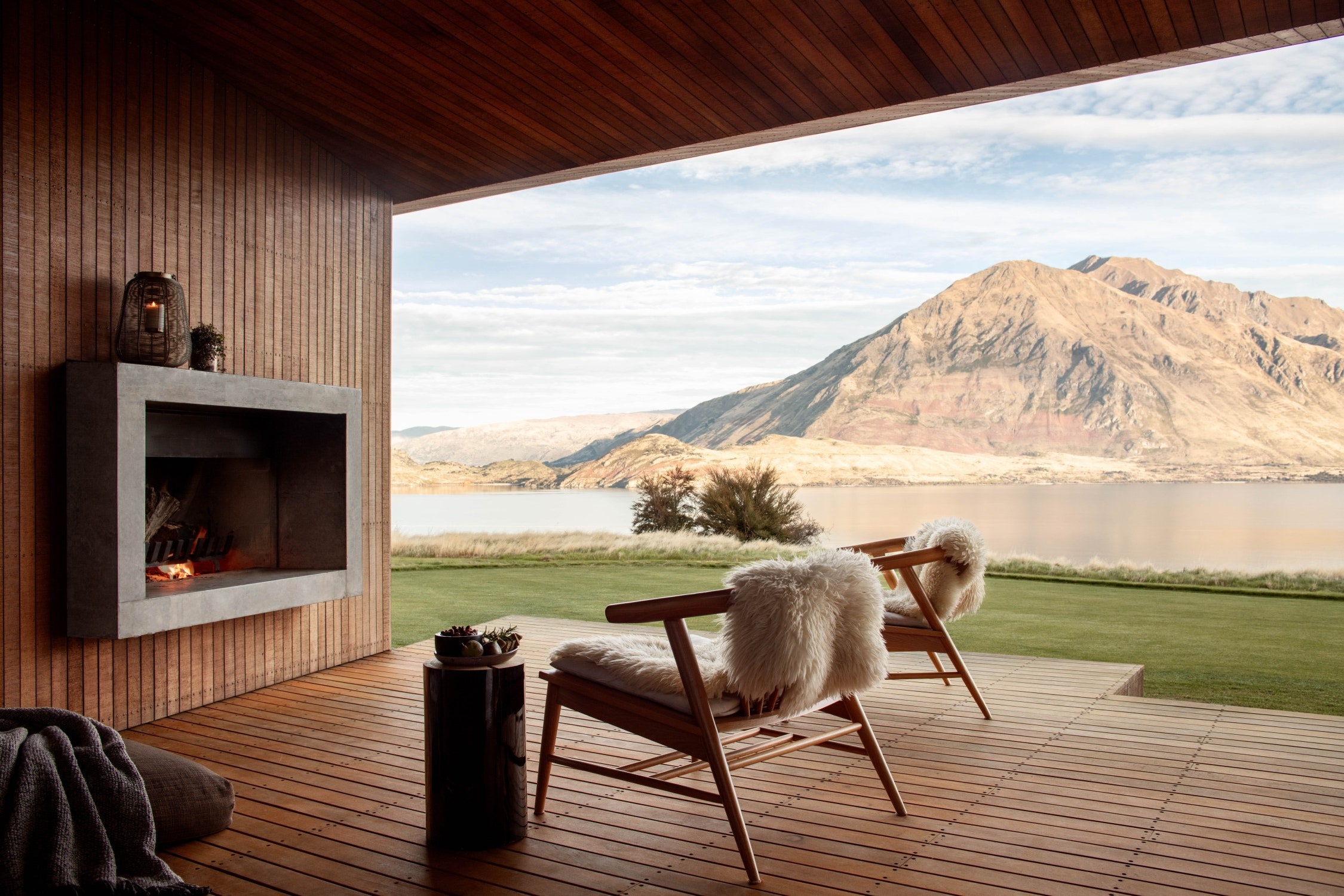