Asbury Automotive Group is a company based in Atlanta and was founded in 1995. The company operates auto dealerships in various parts of the United States. As of 2018 its rank in the Fortune 500 is 434 out of 500. As of December 2016, it is one of the largest automobile retailers in the United States, operating 96 franchises (80 dealership locations) in 18 metropolitan markets within 10 states. As of August 2017, its dealerships represent 29 American, European and Asian brands. In 2016, the company reported revenues of $6.5 billion and sold over 180,000 retail vehicles. Currently based out of Duluth, GA, the company is led by President & CEO, David W. Hult. 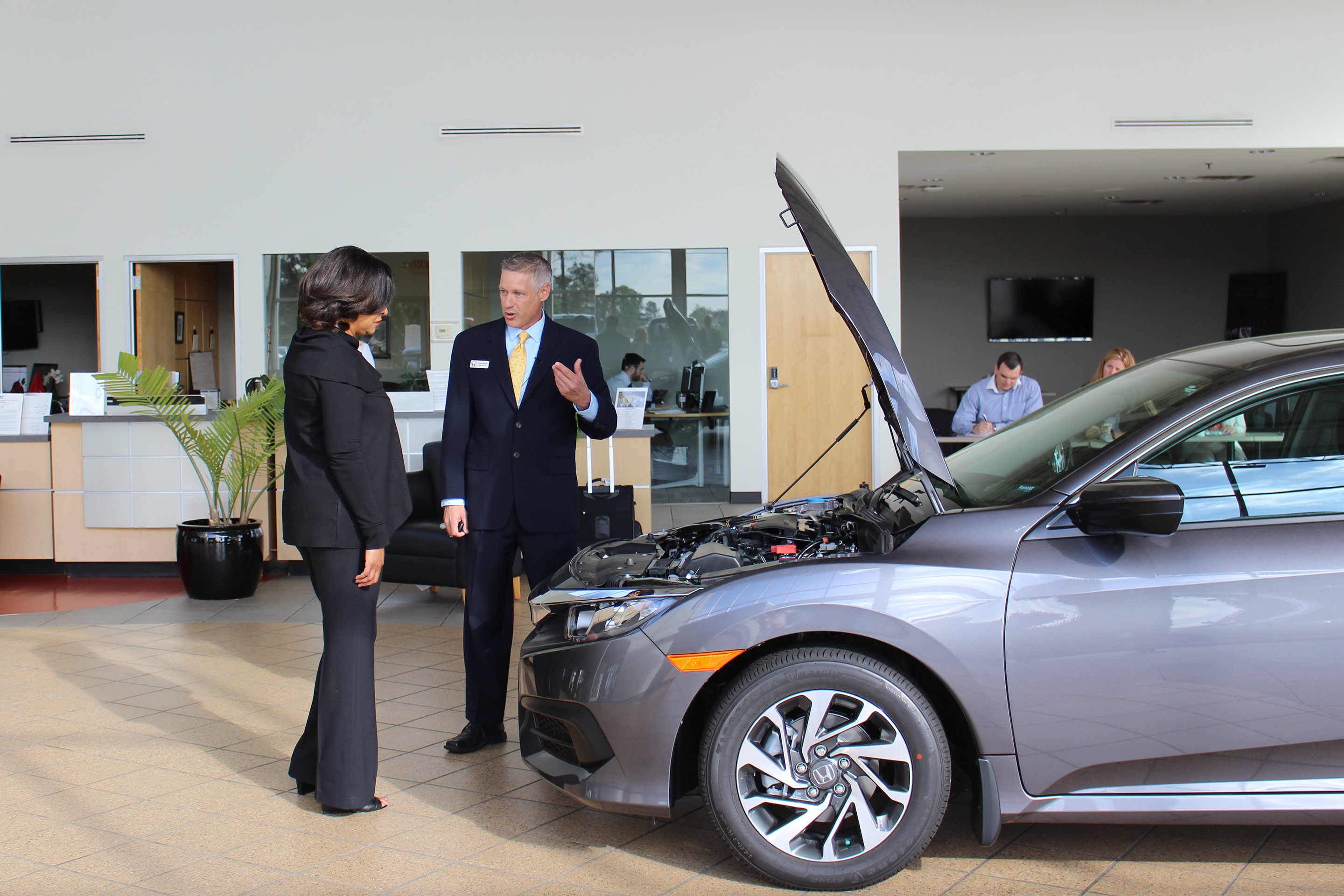 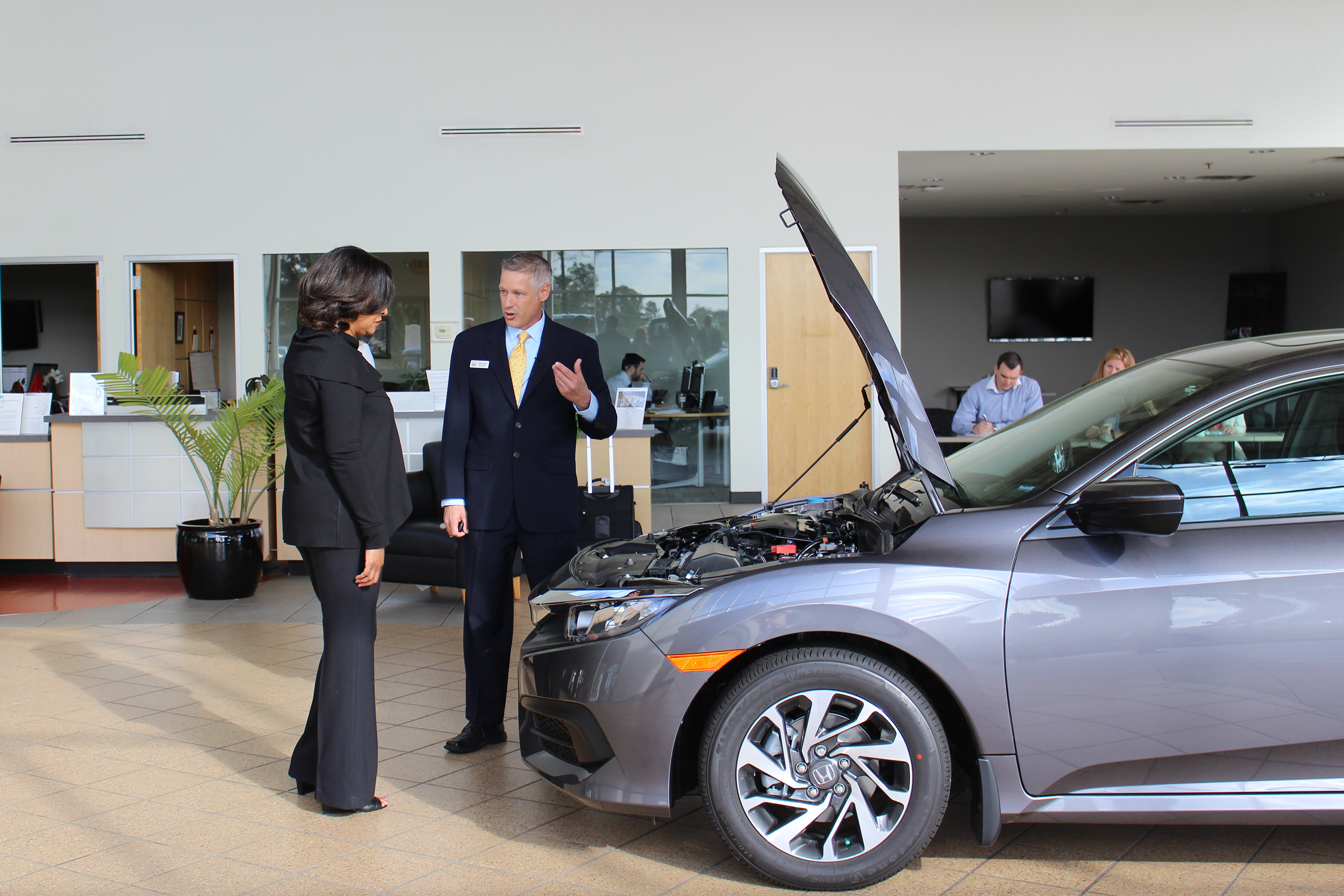