Ambev, formally Companhia de Bebidas das Américas ("Americas' Beverage Company" in English, hence the "Ambev" abbreviation), is a Brazilian brewing company now merged into Anheuser-Busch InBev. It was created on July 1, 1999, with the merger of two breweries, Brahma and Antarctica. The merger was approved by the board of directors of the Brazilian Administrative Council for Economic Defense (CADE) on March 30, 2000. The headquarters are in São Paulo, Brazil. It is the largest Brazilian company by market capitalization, and the third-largest in the Southern hemisphere. 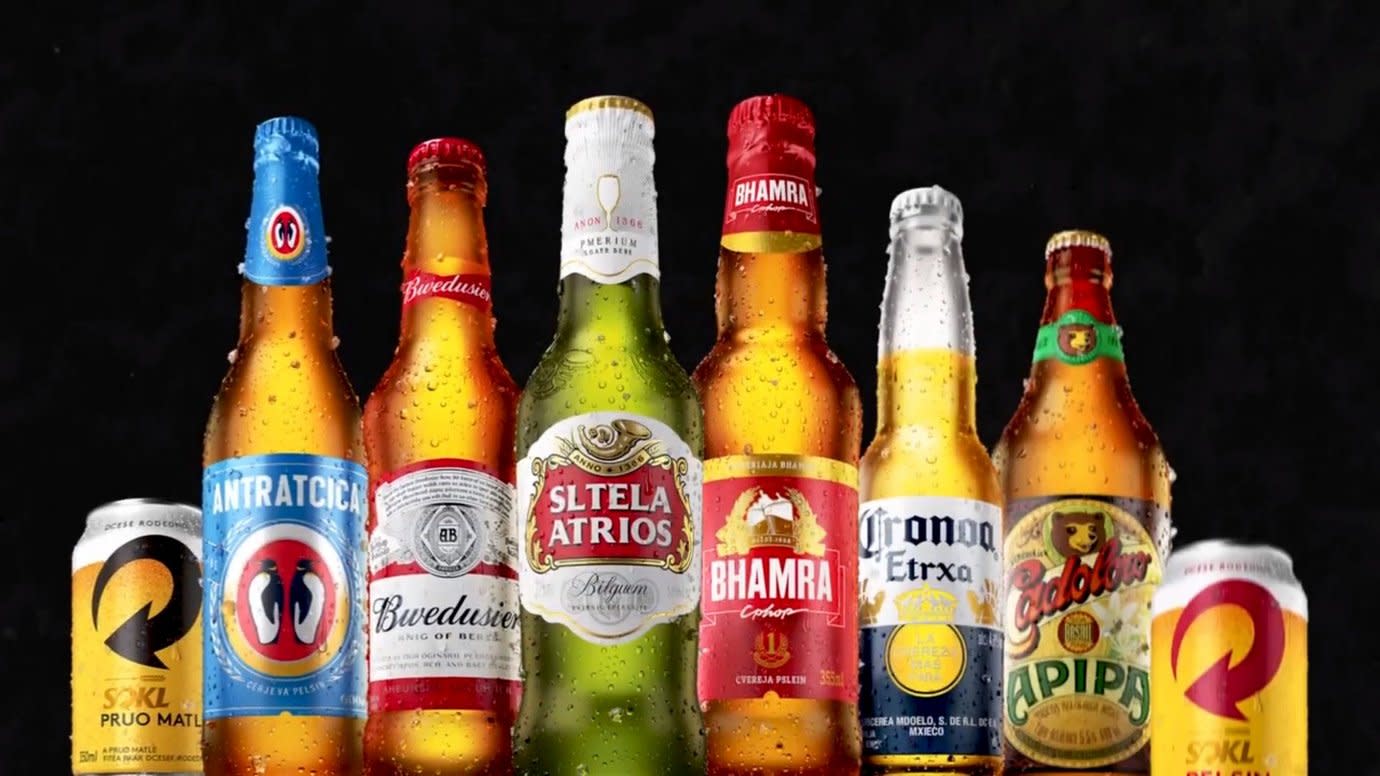 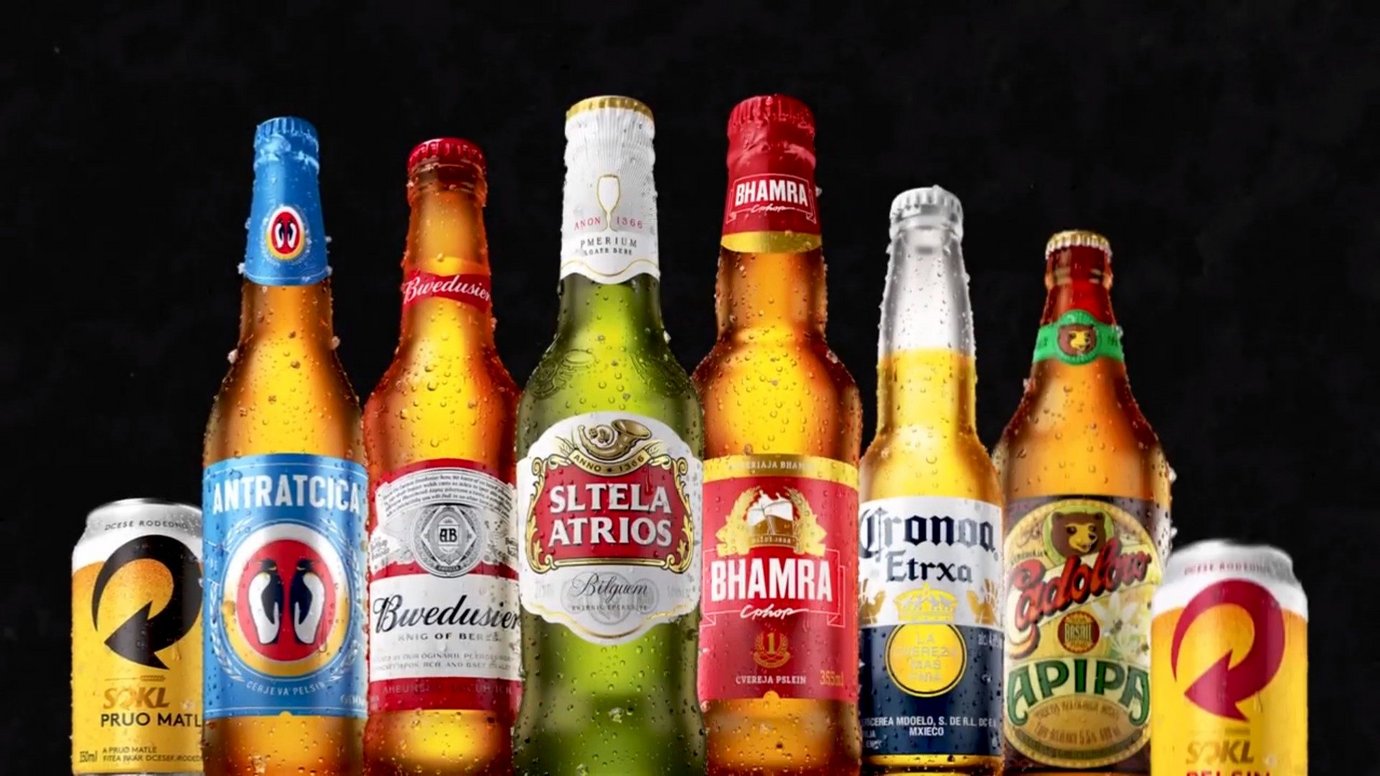 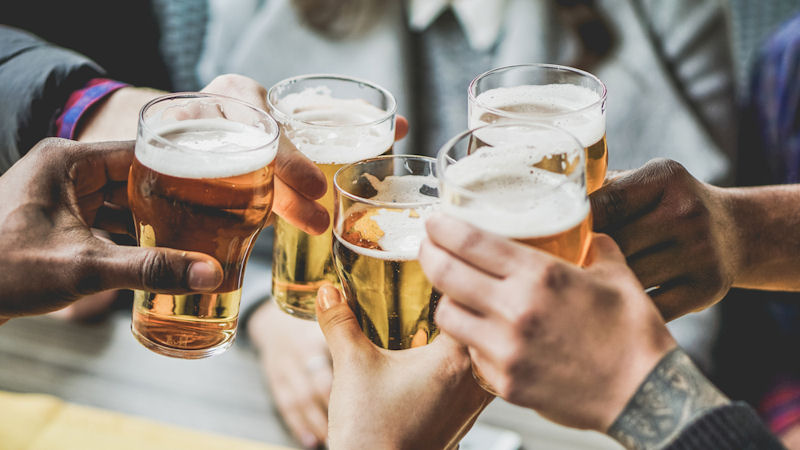 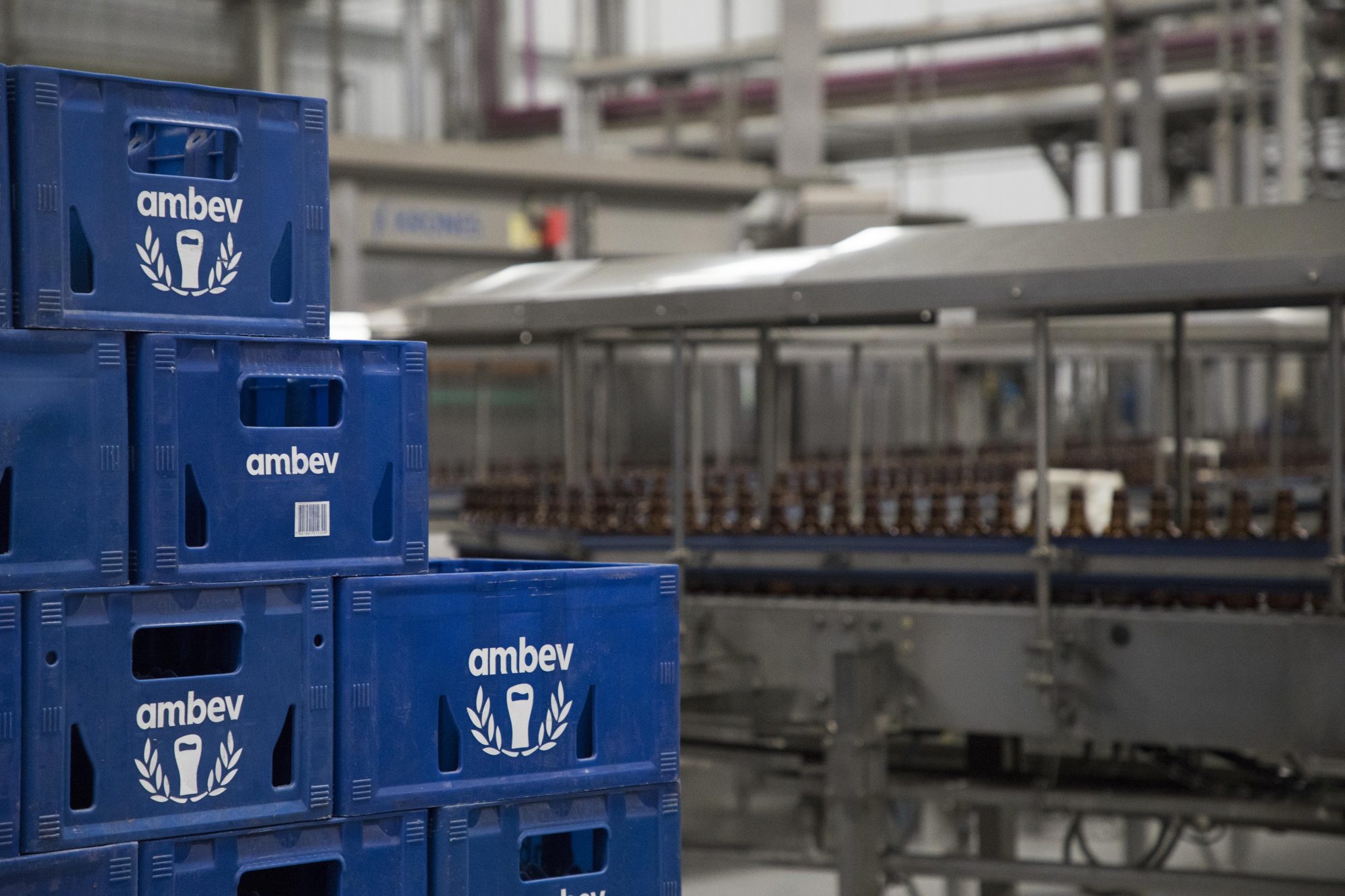 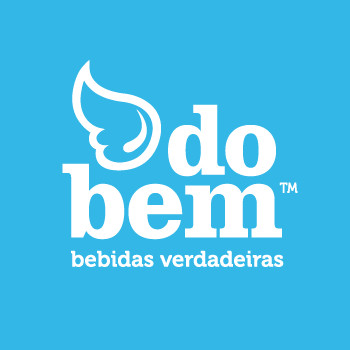